Infectious disease outbreaks are an intimate part of human history and often prove their potency by inflicting copious amounts of causalities throughout the world. A recent outbreak of the Ebola virus in coastal West Africa has spread with great speed and lethality, causing more than 85 deaths. In the span of just a couple of months, the virus has spread from Guinea to neighboring countries such as Sierra Leone and Liberia, and has health organizations scrambling to devise an effective solution to combat and contain the virus. Further exacerbating the problem is that the majority of the population in the West African region has never experienced an Ebola outbreak, which has grave implications for containment efforts because many of the civilians lack basic information about how to prevent the virus from spreading.

Ebola, a highly infectious virus that can kill up to 90% of those infected, causes great terror within infected societies. With town after town falling victim to Ebola’s rampage, health organizations have begun to worry that the virus may make its way farther inland and affect populations in sub-Saharan Africa, creating conditions perfect for an epidemic. Mariano Lugli, the Doctors without Borders coordinator of the region, said:

“This geographical spread is worrisome, because it will greatly complicate the tasks of the organizations working to control the epidemic.”

Additionally, Ebola has no vaccination, which worsens the situation. Compounded with the lack of knowledge within societies about the deadly virus and an impaired response, the situation is bound to spiral out of control. Recent samples sent from Guinea were studied by the CDC (Centers for Disease Control) and they produced results that were rather shocking. The Ebola virus has 5 major strains and 3 of them are empirically responsible for major outbreaks in Africa. However, the strain that currently is responsible for the outbreak, the Zaire strain, is the most aggressive and lethal strain, killing more than 9 out of the 10 people affected. The virus’s spread can be facilitated through sexual intercourse, direct contact with blood, and fluid exchange, making it a top contender for one of the most contagious and infectious virus.

The Lack of Infrastructure

The lack of infrastructure in West Africa to combat such a devastating outbreak only adds to likelihood of a more rapid spread of the virus. In fact, the inability for West African health officials to deal with problem creates an atmosphere of fear and mistrust. Guinean Dede Diallo said, “”How can we trust them now? We have to look after ourselves.” Due to the incompetence of local health personnel and poor infrastructure, civilians no longer have any reason to follow the local health protocols, which clearly undermines the situation and effectiveness of current solutions implemented by health organizations. By “looking after themselves” the probability of disease spread and an epidemic are drastically increased because risk of transmitting the bacteria increases.

A group of US researchers announced a potential shortcoming, a structural weakness in the Ebola virus that could potentially produce a drug that directly combats the virus . The research identifies a critical cellular protein that the Ebola virus needs to cause an infection. The group supported the research by breeding mice that produced low levels of a protein known as Niemann-Pick C1, which transports cholesterol within cells. When injected with the Ebola virus, the mice seemed “resistant” to the infection, indicating that a potential vaccine that can inhibit the production of the protein, or rather inhibit the virus’s ability to gain access to the protein, could prove successful. With the recent outbreak, the two year old discovery has become the focus of potential solutions to the outbreak.

A Solution in Sight?

With resources being strained, health personnel being stumped by the virus’s extensive drug resistance, and a mounting death toll, the infectious outbreak is virtually guaranteed to produce an epidemic – unless of course a new, more effective solution is crafted to combat the deteriorating situation. To solve for the lack of resources and personnel to combat the problem, WHO has commissioned a task force of multi-disciplinary teams and has tapped on a deposit of resources to fund the teams. However, this approach seems more of a palliative solution than a permanent one. The geographical spread of the virus makes it a daunting task for health organizations to contain the virus. The growing mistrust in the victims further undermines the status quo efforts. Consequently, a more permanent solution that would effectively strike at the root cause of the problem is to develop a vaccine or a drug that targets the Zaire strain, and fortunately, the newly discovered structural weakness in the virus could foster the development of a vaccine. With the development of a vaccine, the task of health personnel would be significantly reduced.

[Image Attribute: The Telegraph]
Disclaimer: The views and opinions expressed in this article are those of the author and/or student and do not necessarily reflect the official policy or position of United 4 Social Change Inc., its board members, or officers.
Tags:Drug resistanceEbolaEpidemicOutbreak 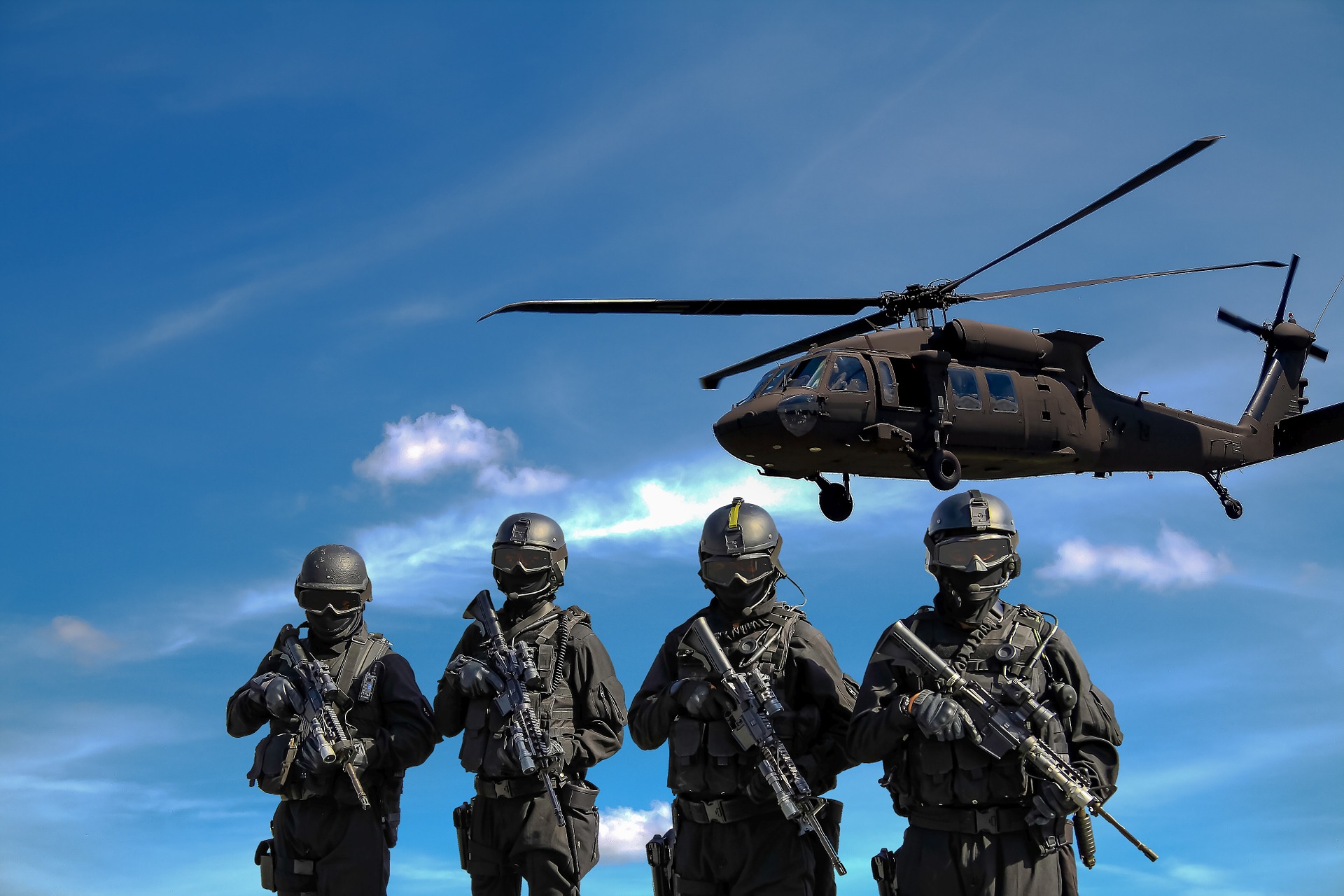