Pakistan remains one of only three countries in the world where polio has not been eradicated. In 1988, there was a significant public health effort initiated by the World Health Organization, UNICEF, and Rotary International to eliminate all cases of the disease. By 2012, the disease was reduced by 99.9%. The current presence of this devastating but curable disease in Pakistan is quite horrifying. Understandably, the reason for this dangerous development is much more complex than the sole availability of the vaccine.

The largest cause affecting the eradication of polio in Pakistan is a lack of proper healthcare for all the citizens. However, there are many political factors that complicate the issue. Recently, it has been revealed that America’s Central Intelligence Agency led a fake immunization campaign in Abbottabad to test the DNA samples of the children in the area, according to the New York Times. The purpose of the campaign was to acquire the DNA of Osama Bin Laden’s suspected children, with the help of Pakistani doctor Shakil Afridi. The fake immunization campaign has had deplorable consequences for polio vaccination attempts. Terrorist groups in Pakistan have been propagating that vaccinations are centered for intelligence gathering. Not only have many innocent polio vaccinators been killed performing their well-intentioned duties, but also many families and villages are refusing to get their children vaccinated.

Moreover, some terrorist groups falsely spread the notion that the vaccines contain pig fat or alcohol. This deters many citizens to be vaccinated, as alcohol and pork products are forbidden in Islam. However, refusal for the vaccination on the grounds of religious reasons has been on the decline.

Many Pakistanis are deeply saddened to see the country plagued by the horrible disease. One such individual is Gulnaz Shesazi. She is a public health activist who witnessed her niece and sister-in-law shot to death by the Taliban during a vaccination campaign in her village. She took the initiative of spreading public awareness of polio vaccinations by going door-to-door asking families if they had received the vaccination. Her work, along with the dedicated efforts of many public health organizations and workers, is detailed in the documentary called Every Last One. The documentary highlights the challenge to eliminate polio in Pakistan.

If polio were successfully eradicated from the world, it would mark the third time a disease has been eliminated from the planet, along with smallpox and rinderpest. Verily, the eradication of a terrible infectious disease is viewed as a modern global health marvel. However, the difficulty to eliminate the last .01% of polio cases cannot be underestimated. Nevertheless, Pakistan’ s calling to reevaluate its priorities and public health infrastructure cannot be underscored enough if it is truly committed to eradicate this terrible disease.

Disclaimer: The views and opinions expressed in this article are those of the author and/or student and do not necessarily reflect the official policy or position of United 4 Social Change Inc., its board members, or officers.
Tags:diseaseeradicationpolio
Previous post 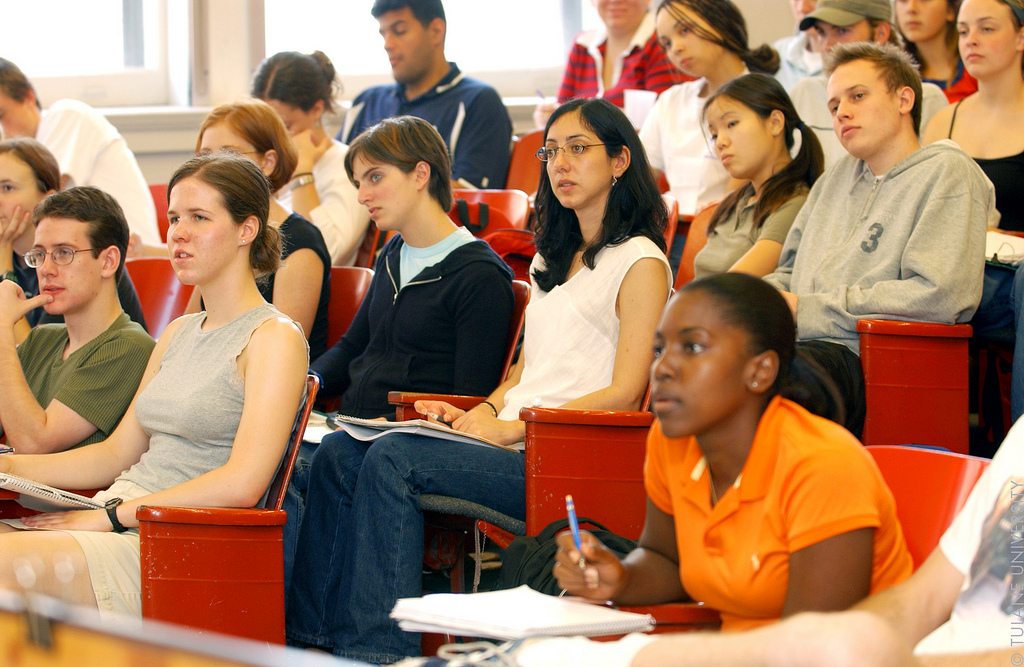 The Pendulum of Pedagogy: Revitalizing Our Lost Pursuit of Knowledge