If you follow Humans of New York, (which I don’t doubt for a second) you already know that Brandon Stanton recently took his platform to Pakistan and opened the eyes of millions to the vibrant culture and people of a misrepresented nation: Pakistan.

One story that truly caught my eye was a set of photos Brandon took to highlight the problem of bonded labor in Pakistan. According to Humans of New York, over 20,000 brick kilns operate in Pakistan alone. These kilns exploit workers often reside in poor villages of Pakistan, illiterate and without necessities due to dire circumstances. Villagers are tied to a vicious cycle of accepting loans in exchange for their labor. The tragic reality is that the longer they work, the more their debt increases. The workers are easy targets due to their unemployment and the need for jobs in the isolated areas in which they reside. This brutal feudalist system traps entire families families to a cycle that condemns them to work off these debts for their whole lives. They are prisoners given a life sentence with no trial, or say.

According to Al Jazeera news, about two million children alone work for 14 hours, six days a week in the kilns. This is a human rights violation encompassing first and foremost a lack of basic rights, a lack of welfare, and no social security for both children and adults. Often times brick kiln owners subject their workers to torture and harassment. The injustice lies also in the fact that workers are paid as little as

1.25 per day; the government set wages at 7.00. The workers lack identity cards and cannot prove their rights. They cannot raise their voices against the injustices imposed upon them because they are thrown into a cycle without a sense of identity; unnamed, abused, mistreated, and susceptible to exploitation.

Bonded labor is illegal, so where is the legislation to protect these innocent civilians? Where is the justice? Laws have been in place since the 90’s to eradicate bonded labor, yet the deadly cycle persists, and still debts are generational; passed down from parents to children due to false promises of short periods of work. Government departments have tried to implement laws to protect the brick kiln workers, but the efforts of these departments are futile. Laws are virtually unenforced, and the corruption of local police and government officials is definitely an attributing factor. Kiln owners often bribe local police officers to keep quiet about their operations. If this is not a spoils system in the 21st century, then I don’t know what else it is.

This example of modern day slavery is now being brought to our attention after being overlooked by media outlets and the government. Brandon Stanton has showed us the stark realities of bonded labor through his own lens; one that is unbiased and focused on capturing the truth. In just over two weeks, more than 75,000 people raised over 2 million dollars for the Bonded Labor Liberation Front, established by Syeda Ghulam Fatima in order to emancipate bonded laborers and create “freedom centers” to provide services of education, protection and legal counseling to the workers striving to gain freedom. Syeda’s cause is inspiring, and her struggles will not go unnoticed. She has fought time and time again for change, and it is already happening.

These kiln workers have a chance at freedom. I urge policy makers to work together and implement legislation to formally end bonded labor in Pakistan. Corruption in the police force on a local and national level must be eradicated in order for civilians to be protected by the law. “Freedom centers” and vocational jobs can be created for civilians so they are not sucked into the deceiving cycle of slavery. Do not doubt the power of one voice. Imagine the spark of change made when thousands of hands join together, look through the same lens, and focus on developing positive changes from the negatives.

Disclaimer: The views and opinions expressed in this article are those of the author and/or student and do not necessarily reflect the official policy or position of United 4 Social Change Inc., its board members, or officers.
Tags:bonded laborchildrenpakistanPovertyRamsha
Previous post

The Need for Pakistani Journalists 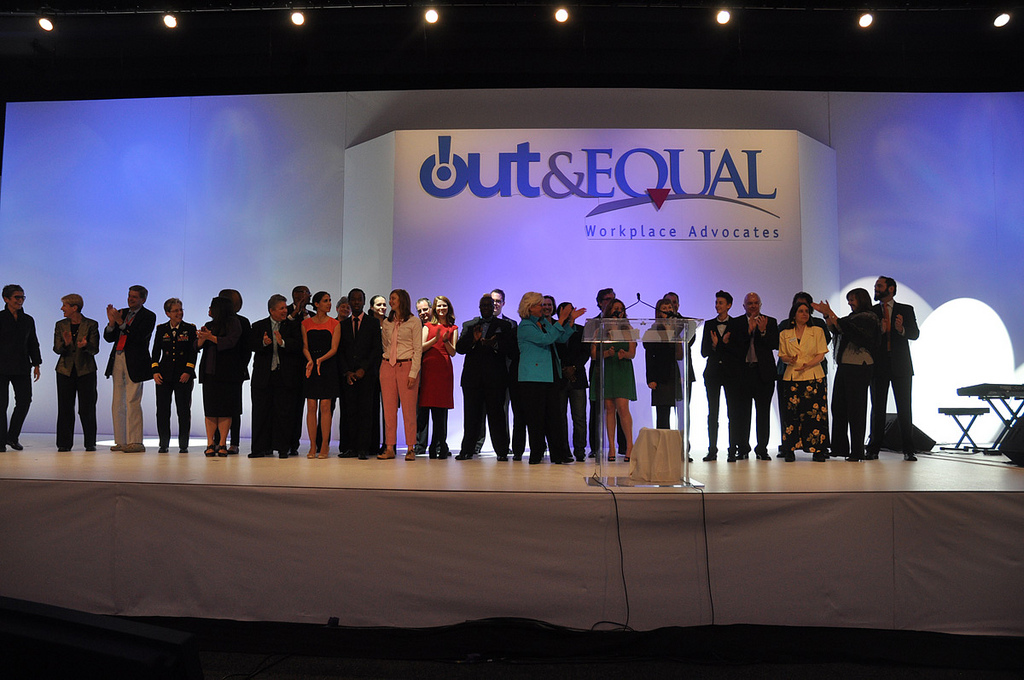 Maryland Legislation Attempts to Put The “T” Back in LGBT+