With a population of about 180 million people, Pakistan bears the burden of one of the most illiterate countries of Asia. About half of the male population in Pakistan is illiterate and about two thirds of the female population cannot even write their names. According to The United Nations Educational, Scientific and Cultural Organization (UNESCO), as of 2015, the literacy rate of Pakistan is roughly 60% with a large amount of this percentage consisting of Pakistani adults. This ranks it as the 160th literate country in the world. More so, Pakistan’s educational system is the farthest thing from stable, and there is a dire need for reform.

According to the Archivist Online, an organization located in Lahore working towards school management, there seems to be a tremendous variance between literacy rates of different provinces. Punjab, one of the most populated provinces of Pakistan, consists of over 3.8 million illiterate civilians. This means that a plethora of individuals in just this area alone cannot read or write in any language. Sindh, known for having a population of over 25 million people, has a literacy rate of below 50% in rural areas. On the whole, many children in this region are deprived of education which in turn leads to a greater percentage of child labor. In Khyber Pakhtunkhwa, the overall literacy rate is 50%. A large fraction of this percentage exists in the city of Peshawar, for it contains a number of private and public schools; however, cities like Mardana and Mingora are especially deprived of a proper educational system. The Balochistan province seems to be in the worst position. Being an arid desert and mountainous region, this sector has always had hardships in building school-based amenities. Just over one-quarter (28%) of the population ten years and over is literate, with males at 39% and females at 16%. While certain areas demand more help than others, there is a significant need for improvement all over Pakistan.

The problem of literacy exists both due to broad policy hurdles and some on-ground factors. Regionally, the predetermined factor of geography combined with social and economic resistance causes a fluctuation among provinces. In policymaking, there is an insignificant amount of budget allocated towards education, delays in the passing of funds, and institutional inefficiency and corruption. This leads to resulting factors such as a lack of sufficient infrastructure for school buildings and facilities, low professional capacity of teachers due to non-availability of proper training institutes, uneven teacher-student ratios, and lack of teaching aids. With all of these elements combined, it leads to a very poor educational system.

To turn the situation around, there are numerous approaches, some of which have already begun. According to the International Business Times 2014, an education conference was held in Pakistan’s capital city of Islamabad where Gordon Brown, former British prime minster and current United Nations special envoy for global education, announced that international donors (such Saudi Arabia and other UN nations) have pledged $1 billion over the next three years to send millions of illiterate Pakistani youths above the age of ten to school. This measure followed a move by the government of Pakistan to increase its educational budget to 4% of GDP by 2018 from the present 2.2% level. The new funding will be used to construct school buildings, improve infrastructure in existing amenities, purchase equipment, and train school teachers. Due to this initiative, Pakistan has actually made significant progress in the reduction of illiteracy. According to UNESCO as of 2012, 61% of young Pakistani females could read and write versus the 79% of males in that bracket. By the end of 2015, these percentages are expected to rise to 72% and 82%, respectively.

The literacy rate in Pakistan has been an ongoing issue and it will continue to be, but little by little, hope is arising for oncoming generations.

Disclaimer: The views and opinions expressed in this article are those of the author and/or student and do not necessarily reflect the official policy or position of United 4 Social Change Inc., its board members, or officers.
Tags:corruptioneducationliteracypakistansumaiya alam
Previous post

The "Unknown" Beauty of Pakistan 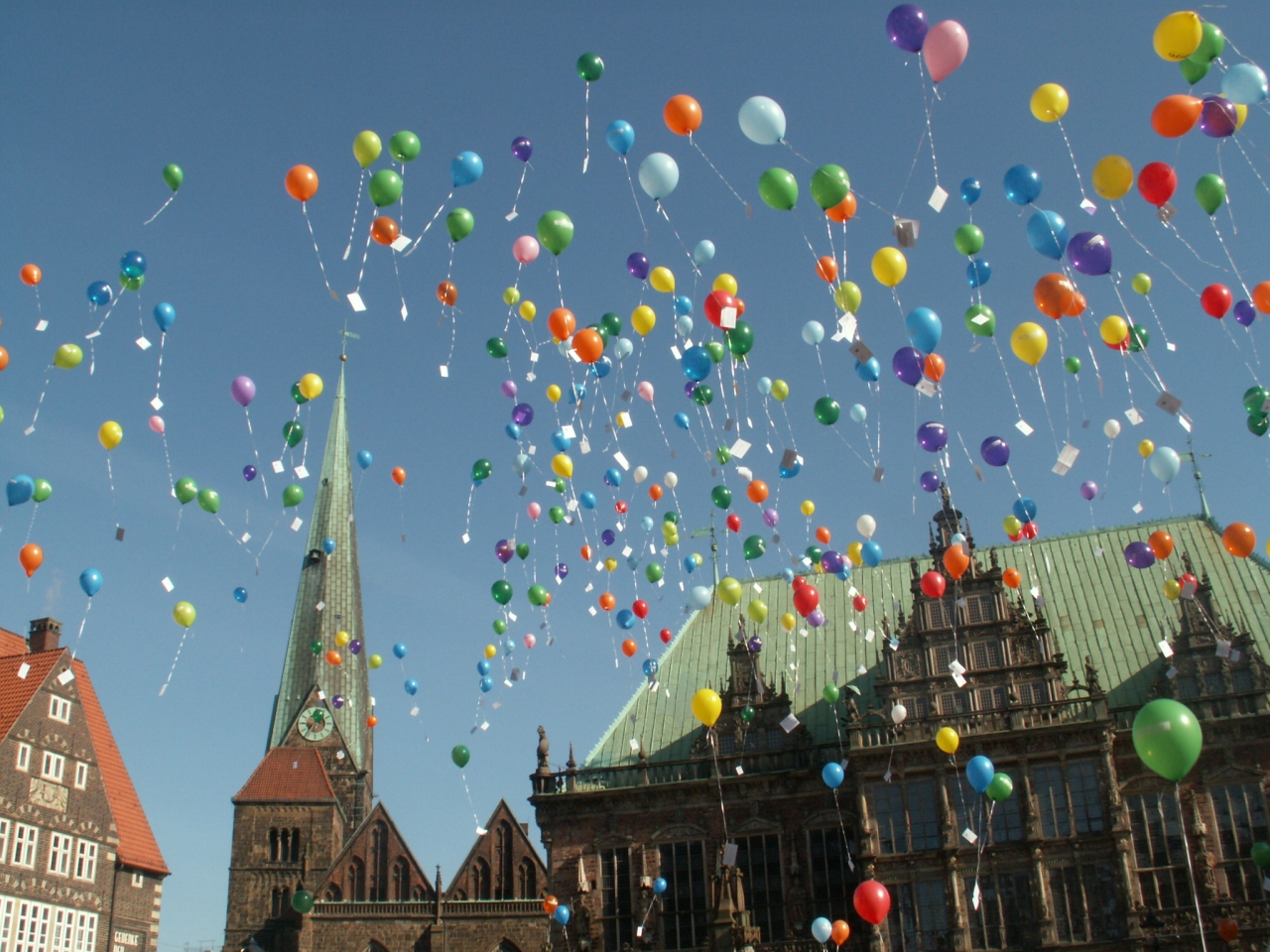 Balloon and Pieces: Marking 25 Years Since the Berlin Wall