The Culture of Terrorism

This isn’t an easy world to live in. With every additional headline emblazoned in the media, we feel an added weight upon our shoulders as a global community. New accounts of hate crimes, terrorist attacks, abuse and corruption have become the daily norm.

It shouldn’t be that way, but it is.

Most notably, we see the rise of militant terrorist groups that use Islam as a justification for their acts of senseless violence. These groups, specifically ISIS and Al-Qaeda as of late, have destroyed millions of (predominantly Muslim) lives worldwide. The network of these groups often extends to Pakistani soil as well, where they pillage cities, slaughter innocents and scavenge for potential recruits.

The fact that the majority of the victims of these crimes is Muslim should tell you one obvious thing: not all Muslims are terrorists. In actuality, the numbers can speak for themselves; for example, the FBI reported that 94 percent of terrorist attacks in the United States between 1980 and 2005 were not conducted by Muslims.

Devout followers of Islam lose their family and friends to extremists, they have everything taken away from them and they are forced to flee their countries as refugees, because of the state that militant Islamists have left their homes in. But the effects don’t end there.

Muslims are constantly faced with an ideological burden. These dominant, vocal and threatening institutions have destroyed their reputations in the eyes of the rest of the world. We constantly have to justify ourselves and our faith. We live every day with predispositions attached to our names, and our backgrounds.

We are compelled to condemn attacks that we have nothing to do with.

Even though this is a serious problem—we must fight stereotypes, and we must also stand for our worth as human beings—we shouldn’t deny that terrorism in the name of Islam is a massive problem.

Western intervention in Muslim countries has gone on for decades. Troops are constantly deployed to these “mysterious, dangerous desert regions” in search of weapons of mass destruction and oil, among other motives. When countries like the United States overstep their boundaries, take advantage of these nations and carry out attacks that result in a significant amount of collateral damage, they leave the civilians hopeless and with a damaged perception of America.

With no one to turn to, many of the disillusioned young men and women find solace in the poisonous rhetoric that is spewed by the Islamic State. These vulnerable individuals are easy to prey on and convince, so these groups have no trouble in recruiting more and increasing their visibility and the size of their network.

True, most Muslims have nothing to do with this heinous system, just like how most Americans are not responsible for some of the terrible, imperialist actions their government has taken in the past.

But we shouldn’t simply condemn their actions, sit back and feel sorry for ourselves. We have to spread the historical context behind the creation of these groups (which was spurred primarily because of Western intervention) and work to shift the culture in the Middle East and Muslim countries like Pakistan that might subtly or explicitly promote extremism.

We also have to convince our Western peers that bombing villages, drone strikes and promoting a negative image of Islam are not sound strategies in combating terrorism. In fact, these acts will only worsen international relations by perpetuating the blinding hatred of America that so many Muslims may harbor.

Justifying terrorism with Islam is not a problem rooted in the religion itself, but rather it is a dangerous cultural phenomenon that we can work to suppress. We might not be responsible, but that doesn’t mean we can’t speak out against it and take a stand.

Disclaimer: The views and opinions expressed in this article are those of the author and/or student and do not necessarily reflect the official policy or position of United 4 Social Change Inc., its board members, or officers.
Tags:americacultureemanpakistanterrorism
Previous post

Shame On You: Life in a Hypocritical Society 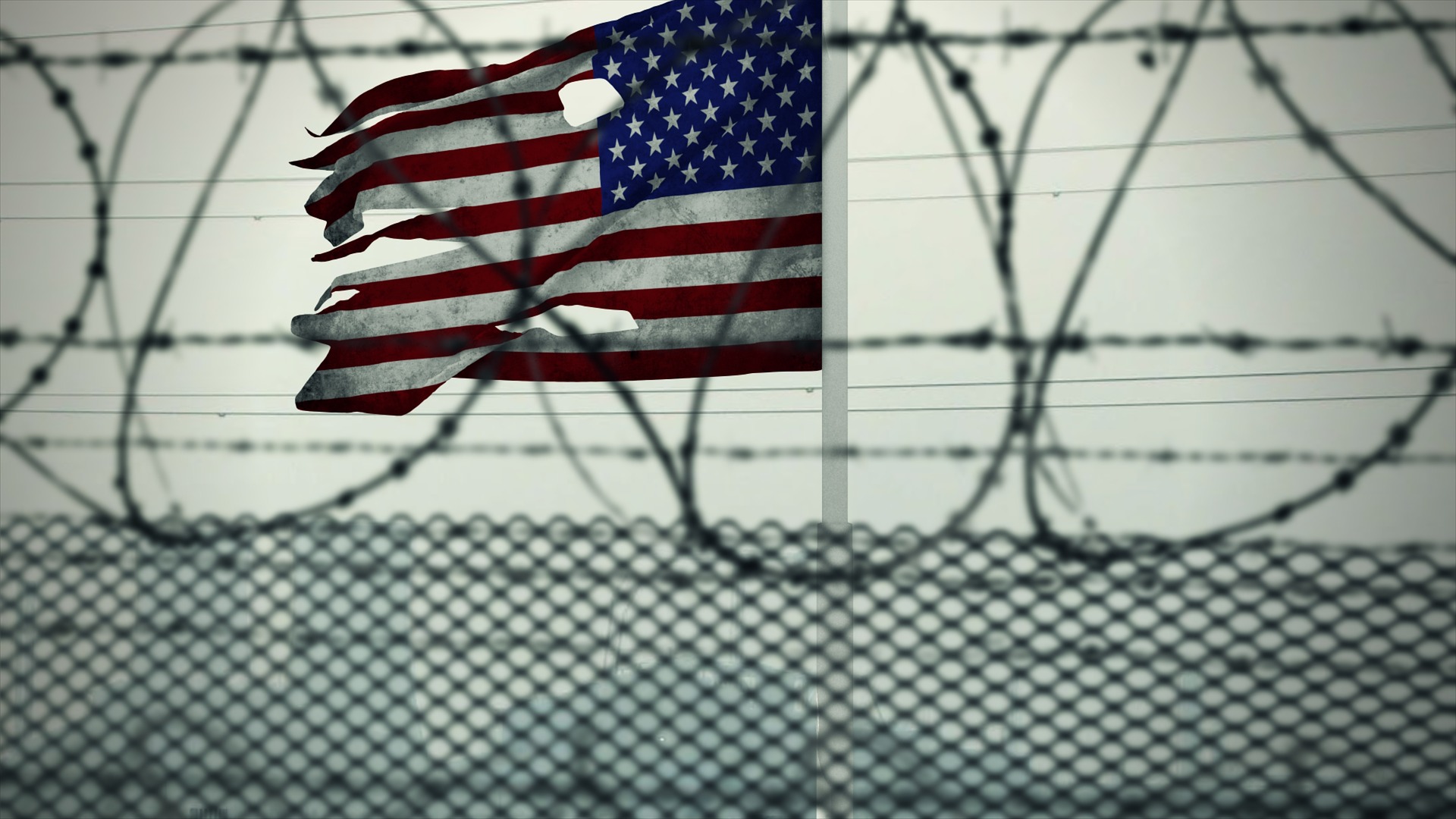