Shame On You: Life in a Hypocritical Society

People always say this issue doesn’t deserve importance, or women have bigger problems to worry about. But, for women everywhere who are criticized for simple thing such as the way they dress, what they do, how they act, or even what career they want to pursue, this issue needs to be discussed.

Two very similar situations have two completely different reactions in society. A young boy in high school gets praised for flirting with a girl, but the girl is criticized for acting like a “slut.” This is slut shaming. The idea that a woman is not allowed to act openly with men because that isn’t her role. In reality, slut-shaming isn’t a thing; because there is no such thing as a slut. The word brings with it a bad connotation and women are compelled to say, “I’m a slut and I’m proud,” when in reality it should just be, “I’m a woman and I should be able to do whatever a man can without facing extreme criticism from society.” Kyle Whelihan does an awesome job summarizing this in his article and states slut-shaming continues in society because, “This is because misogyny, patriarchy, and rape culture perpetuate and maintain the idea that certain women are bad because of their past and present sexual practices.”

This concept ties into society’s tendency to always blame the women.

“If you wear appropriate clothing, you won’t get raped.”

“If you aren’t so friendly with people, they won’t get the wrong idea.”

“If you go out to parties at night, what else do you expect?”

It’s quick and easy to lock women in their house, so rape can never occur, but too hard to teach people who commit the horrendous crime, not to.

There are currently a lot of people speaking up about slut-shaming, and preaching why it is so detrimental to society. When celebrities speak up about an issue, it usually has a huge impact. This was definitely true when Amber Rose decided to speak up about why no one should slut-shame. She raised a lot of awareness about the issue in her SlutWalk in Los Angeles and had an empowering impact due to the wide range of media outlets. She brought forward the double-standards regarding women and their sexuality. Similar to Rose’s SlutWalk, was UC feminist’s Walk of No Shame aimed at combatting rape culture on campus. The women had a similar goal of making it known that no one should be shamed for their decisions. Movements like these are what have the biggest impact and hopefully are the solution to making the term unknown in future generations.

Sean Jameson discusses the possible solutions to slut-shaming in his article for Good Men Project. Some of the solutions he suggests are, “Never jumping to blame a woman for something that happens to her. Accepting other women’s sexual choices and needs as their own. Refraining from criticizing a woman’s outfit, aesthetic or body. Providing support to women who are raped, victimized, abused or slut shamed by others.”

People in society need to stop blaming the women, learn to let them wear, act, say, and do what they want, and forget the phrase, “slut-shaming.”

[Image Attribute: Charlotte Cooper]
Disclaimer: The views and opinions expressed in this article are those of the author and/or student and do not necessarily reflect the official policy or position of United 4 Social Change Inc., its board members, or officers.
Tags:mybodymychoiceRightsWomen
Previous post

The Culture of Terrorism

Heroin not Heroine: Pakistan---The Most Addicted Country in the World 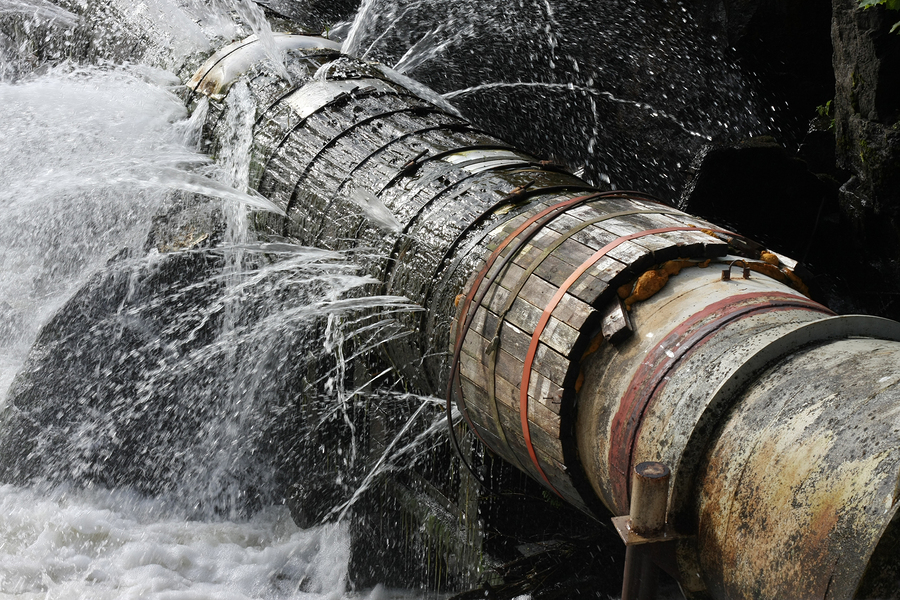