As most people in America are filled with even the simplest form of avarice, it is useless to fight for a cause without showing them their benefits first. Feminism has reached a peak and plateaued because people don’t see how any further progress in feminism could benefit anyone other than women. People are getting frustrated by the girls that jump up every time someone says “Boys are stronger” because it’s a fact; genetically boys are built stronger and although it is a generalization feminists are losing support for their cause by adopting an image of “Tumblr feminists” and “overly protective”.

How to convince people feminism is good for everyone

When dealing with such a speculative argument against people who sometimes have grown up hearing things against feminists it helps us to use facts. Finland, Chile, and Brasil are all countries that stand as great examples of support. 60% of all educating classes in Finland are female and their economy speaks wonders. By education women we are increasing the brainpower of a country, supplementing its workforce, and insuring the kids grow up in educated environments. Most people care about the economy of their country: how low the gas prices are and how high their taxes are. By supporting feminism people can sit back and watch their economy flourish.

Do it for the kids

Since the early Tang Dynasty of China, women have been educated so that they can properly raise their sons. Although the sole purpose isn’t raising a Chinese warrior anymore, educating women is important to the dynamic of the household. Children in most nations are still mainly tended to by their mothers, so for the mothers to be educated and aware of current events makes for a more aware child. Everything from helping the kids with their homework to explaining to them why their voice keeps cracking requires educated women.  It also helps lessen the burden of the husband when two people are bring an income into the house. Along with the simple fact that most people would like to have well informed conversations with their partners over a warm plate of pasta and this cannot happen if the women has no idea how China is effecting the economy of every other country by shutting down or how Vladimir Putin might have poisoned his spy.

[Image:Russell Watkins/DFID]
Disclaimer: The views and opinions expressed in this article are those of the author and/or student and do not necessarily reflect the official policy or position of United 4 Social Change Inc., its board members, or officers.
Previous post 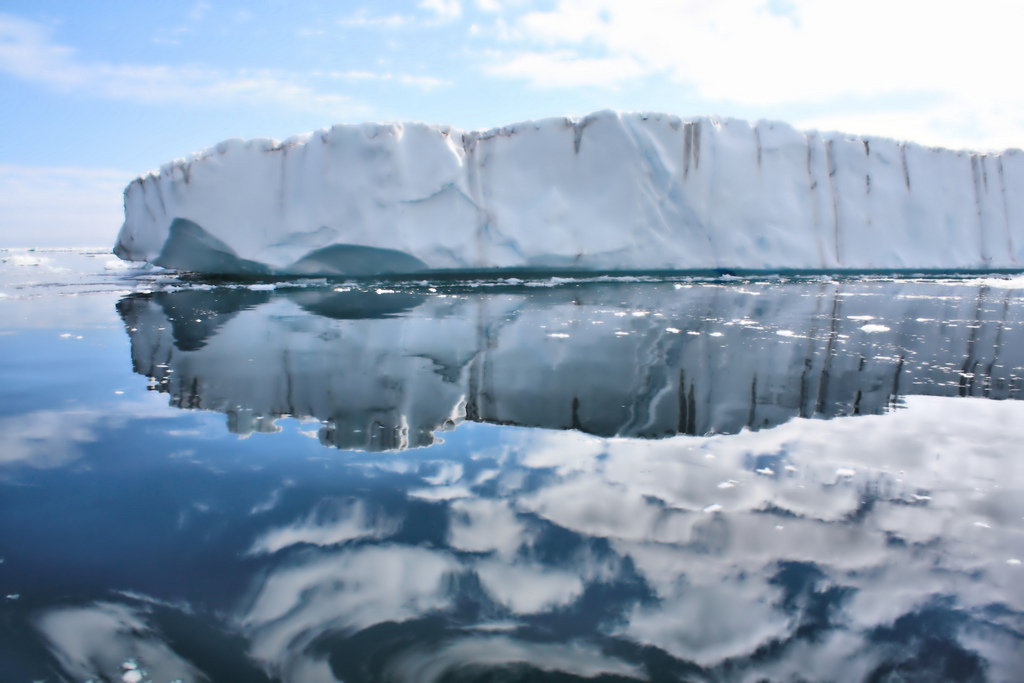