When one thinks of the Antarctic, one might imagine the killer whale, the emperor penguin, or the elusive colossal squid. Perhaps even its lofty sculptures of ice both wondrous and haunting in their beauty, or its vast plains of pure white come to mind—but what of microplastics? Or dangerous chemicals? With a vast number of health and environmental risks, microplastics have a widespread impact that touches even the most seemingly untouchable of places.

On June 6th, Greenpeace, a global, non-governmental organization focused on issues regarding the environment, released a startling report: members had discovered the presence of microplastics and malign chemicals in the icy depths of the Antarctic ocean.

According to the National Oceanic and Atmospheric Administration, microplastics, which are fragments of plastic less than five millimeters in length, are dangerously ubiquitous. Found in health and beauty products, oceans and Great Lakes, and yes, even the stomachs of many marine life, microplastics not only obstruct waters and animal airways, but also absorb harmful chemicals. This, in turn, wreaks havoc upon the human body through the consumption of seafood.

Alongside testing for microplastics, which yielded almost one microplastic per liter of ocean water, Greenpeace detected PFASs (or per- and polyfluoroalkyl substances). The EPA describes PFASs as synthetics which cover a wide spectrum of chemicals. PFOA and PFOS, included in such groups, refuse to dissolve easily in the body. In this sense, PFASs are much like microplastics.

The microplastics problem extends beyond the Antarctic, beyond the ocean itself.

In a study conducted by Meredith Evans, who teaches a course in Aquatic Microbial Ecology, several categories of microplastics were inserted into sediment samples. The effects? Devastating. Many of the inserted microplastics whittled the number of sediment-inhabiting microbes down to a small sum. In turn, the nitrogen-cycling process could be significantly altered—for the worse.

As mentioned, and according to the Marine Conservation Society, microplastics invade even the most seemingly innocuous of everyday products, including, and certainly not limited to: toothpaste, lip gloss, shampoos, soap, eyeliners, deodorant, and sticks of sunblock.

Quite a few companies have disclosed microbeads, Polyethylene, Polypropylene, Polyethylene terephthalate, Polymethyl methacrylate, and Nylon found in their products; a comprehensive list can be found here, courtesy of Beat the Microbead. However, simply because a company or consumer good makes the “Green” list does not imply the product is without microplastics.

The microplastic problem is not one without hope or solutions. Recycling, or even upcycling, are effective and efficient methods of reducing the amount of plastic that touches the environment. While some neighborhoods offer recycling programs for residents, one can just as easily set aside a designated bin or box for storing appropriate and clean recyclable materials, which can then later be taken to a community recycling center.

This horrific news of Greenpeace’s discovery is spreading fast: but is it spreading fast enough? While change begins with the individual, change can’t happen alone. The microplastic problem requires the support of everyone if we are ever to see a cleaner future.

Earth was never meant to be plastic-wrapped, but it’s not too late to recycle that plastic, either.

[Image Attribute: Pixabay]
Disclaimer: The views and opinions expressed in this article are those of the author and/or student and do not necessarily reflect the official policy or position of United 4 Social Change Inc., its board members, or officers.

Putting an End to the Selling of Vietnamese Girls

Canada’s Landmark Decision Against a Christian University: A Controversial Victory for LGBT Equality 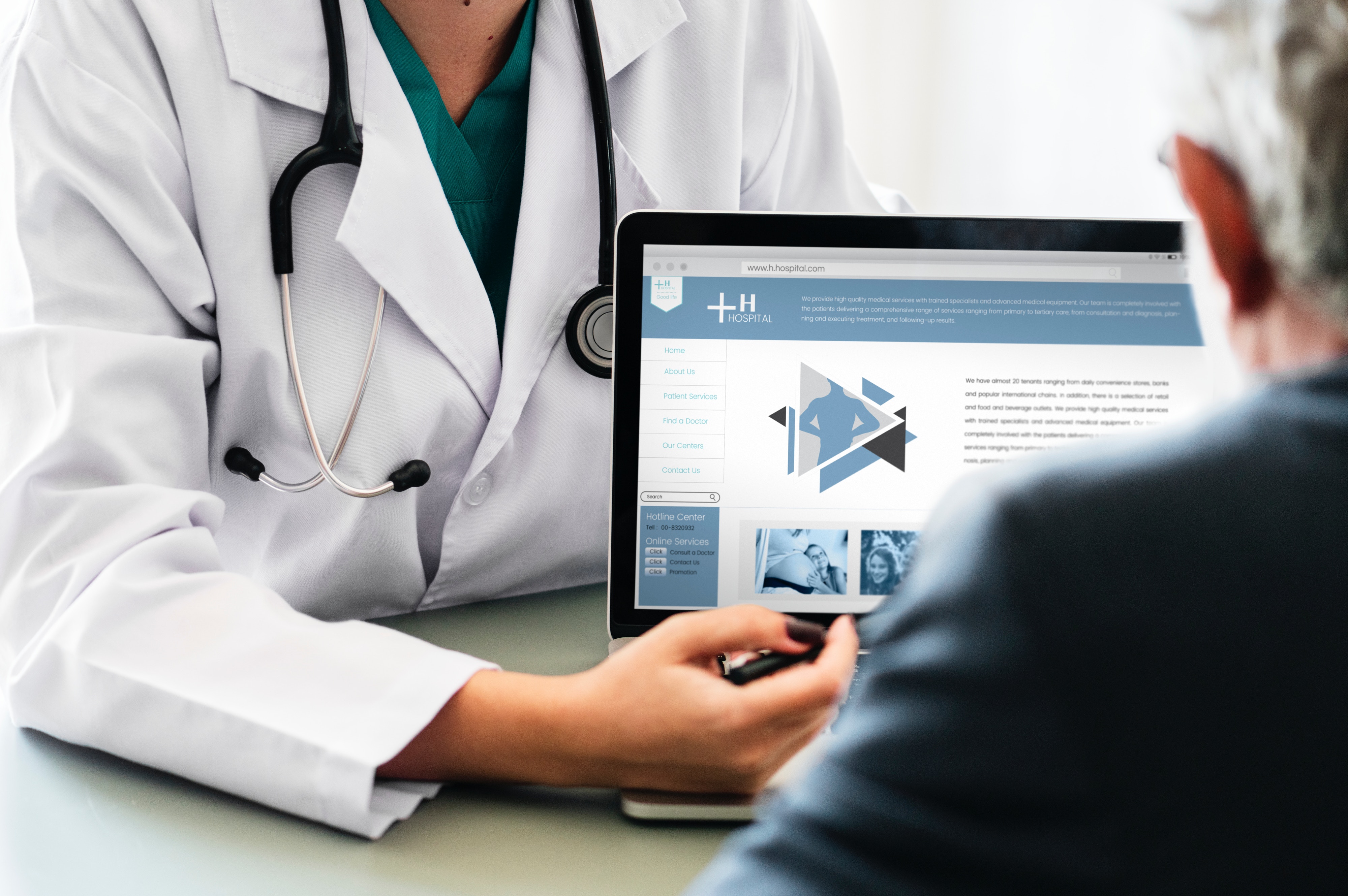