Nowadays, it seems that police brutality has integrated into society. All over the news, reports of police misconduct and viral videos of brute force targeted against African Americans appear. The excessive force used by the police towards the black community is indicative of racial bias and instills a lurking mistrust of America’s law enforcement into the souls of innocent, unarmed black citizens.

Sean Williams was calmly seated on the sidewalk mid-morning in Lancaster, PA, when a police officer approached him. According to the Lancaster Police Department, several reports had been made against him for public intoxication, and harassment of a group that had been walking by in the previous nights. The situation started off calm but quickly escalated. With numerous officers on scene, they began to shout multiple commands directed toward Sean, which swiftly turned into threats. Still sitting peacefully, he was told to straighten his legs out in front of him when another officer told him to sit up and cross his legs. Confused, he began to comply to the officers’ commands, when he was tasered.

Police and the Lancaster Community

Sean’s encounter managed to go viral, and sparked public outrage towards Lancaster Police. A rally was organized at the steps of the Lancaster Courthouse where over 200 civilians attended to protest the injustice of Sean Williams. Following the protest, the Google Reviews of the Lancaster Police Department have significantly dropped, only awarding 1.9 stars and many furious comments. On the police department’s website, in their retelling of the story, there is no recognition of the officer using a taser, or any means of physical force. Sean has since spoken out regarding the incident, saying that he was declined medical attention after the taser and was in pain for “several hours”. “I tried to follow directions,” he said. “But I was confused.”

The History of Police Brutality

This isn’t the first time such an incident has happened. Unarmed black men from all over the country have been targeted, tasered, and in numerous cases, even killed. Due to police shootings (some fatal) of Stephon Clark, Philando Castile, Freddie Gray, and Michael Brown, innocent black men are now living in fear and attempting to avoid all encounters with police.

Not only do black citizens face animosity from the police, but also feel the hostility from within their very own communities. Many non-black Americans feel negatively toward the black community and are conditioned to believe that they are harmful, dangerous, or criminals. Writer Zachary Linhares says, “We’ve been conditioned through media, laws, and politicians to fear these [black] people and the neighborhoods they live in”. With this mentality, it is easy for police officers to conform to this mindset. When seeing a black citizen walking, they are more suspicious as opposed to seeing a white person walking.

In all the above cases, including Sean Williams, no police were fired, charged, or suspended. They were removed of all charges and NEVER criminally convicted for their wrongful murders. While police are given heaps of leniency, family members are unable to bring back their loved one, who was, in most cases, the main financial provider of the family. These past occurrences have shaped the black community’s attitude toward the police, and these continued injustices lead the way for the rallies, marches and conventions with hopes of pursuing justice for those who have fall victim to police brutality.

Sean never imagined he would be traumatized by the police, the members who serve to keep our communities safe. His incident along with many others sparks a realization that there is a void between the black community and police. Black men are afraid for their lives and fear being wrongfully convicted. Whereas those who have already faced an untimely death are later identified as not being the suspect. Too often police make faulty mistakes which can cost innocent black lives. When having to deal with the police just as Sean did, it causes one to feel unsafe and uncomfortable. It leads to a mistrust and misunderstanding on both sides.

How We Can Move Forward

By implementing more communication methods between the black community and police officers, it is possible to see improvements. Black men are 3 times more likely to be killed by police than white men. By putting down racial bias and including it in police training, police officers will be aware of how to treat each case fairly, and learn not to racially profile whoever they see and use that as a means to excuse them from using brute force. Police are meant to serve the community, and to ensure safety of citizens in communities. By extending a compassionate hand, that may just be the first step in ending police brutality.

Disclaimer: The views and opinions expressed in this article are those of the author and/or student and do not necessarily reflect the official policy or position of United 4 Social Change Inc., its board members, or officers.
Tags:police brutalitypolice violenceracial bias 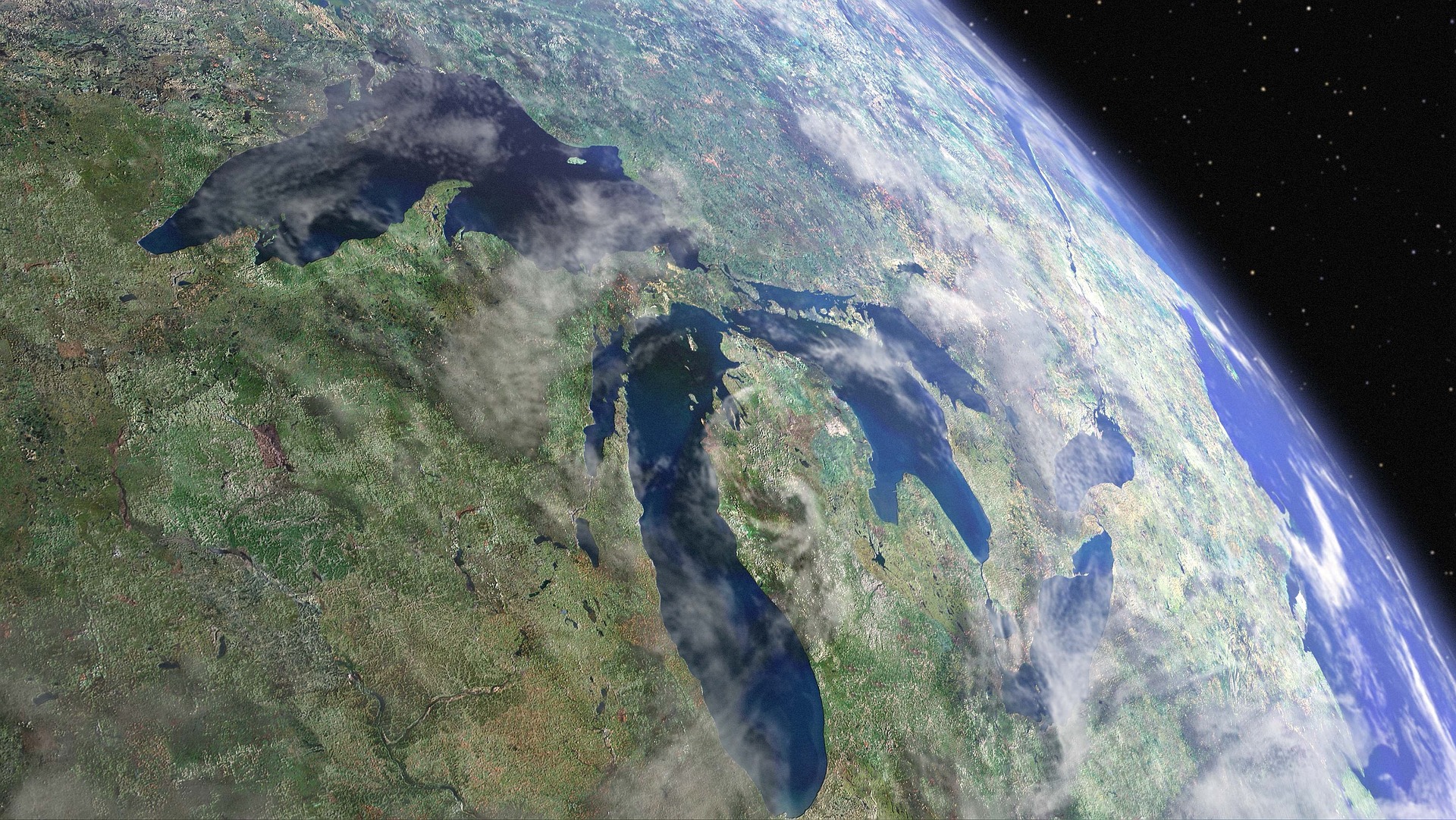