Neither a borrower nor lender be.

Although Shakespeare’s advice is 400 years old, it resonates now more than ever with today’s consumers drowning in debt. In a recent trend that is both dangerous and disturbing, regulations are being removed that were specifically designed to protect students and hold for-profit colleges accountable. What is a for-profit college? Any institution that scams students by convicting them to take out a mountain of loans and then never giving them the promised well-paying career.

A recent National Public Radio (NPR) interview reveals the depth of the deceit and the damage for-profit colleges are doing to students looking to further their educations and advance their careers.

NPR notes that, “the credentials they offer tend to be 30 to 40 percent more expensive than the same credentials from a nonprofit public institution. Students at for-profit institutions often drop out before completing their degree, which means many students are left mired in debt and with credits that are not easily transferable.”

But what exactly is the price difference between for-profit and non-profit schools? Well, according to Forbes, the average cost per credit for an in-state student enrolling in a four year public school is about $325. If that same student was to enroll in a for-profit school, however, the cost would be about twice that much at $647 per credit hour.

Sadly, support for these supposed institutions of higher learning is coming straight from the top, spearheaded by the White House’s current Secretary of Education, Betsy DeVos. In an effort to dismantle the previous administration’s regulations that held for-profit colleges accountable, The Wall Street Journal stated DeVos has introduced new policies designed to prop up low-performing programs and prevent students from having their loans excused for educations they did not receive.

For example, the L.A. Times reported in May of 2018 about the unethical practices of Corinthian, another for-profit college that swindled thousands of dollars out of its students. Although much of the damage that has already been done cannot be undone,— as the education students received was bogus and will not help them in their pursuit of a better career—a recent federal court ruling was upheld against DeVos for her attempts to deny students loan forgiveness.

The irony of the situation becomes even more evident as one reflects upon what may well be the most infamous for-profit college, Trump University. Besieged with lawsuits that eventually ended in a $25 million settlement for students, the for-profit college bearing the President’s name, duped hundreds of elderly and low income borrowers out of their money and education.

“One huge difference between Trump University and the broader for-profit industry is that Trump’s ‘school’ was not actually a university at all,” according to National Public Radio (NPR). “In fact, New York’s Department of Education requested that the enterprise drop university from its name in order to continue to do business in the state. It didn’t offer degrees; it was not accredited; and its students were not eligible for federal financial aid.”

Luckily, major news outlets such as The Washington Post are conducting investigations into for-profit colleges, and What they have discovered gives reason for hope. The unethical, and often illegal, practices of for-profit colleges is being brought to light. Progress is being made to protect students, especially low income and elderly consumers, who are most often victims of such scams. However, the fight continues.

Despite rulings against the President’s Secretary of Education to deter or halt deregulation of the for-profit college industry, abuse of the system still occurs through misleading marketing to recruit students. As pointed out in The Washington Post, “the only oversight that many for-profit colleges receive is by accreditation agencies that are funded by the fees of the schools they rate.”

In the end, it is up to us to be watchful and educated consumers. With the current administration’s lack of concern with the actions of for-profit colleges, we need to be our own voice against this issue by doing our best to educate and inform others about these institutions. This will help prevent vulnerable students from falling prey to for-profit colleges. It is our responsibility to hold both for-profit colleges and our elected and appointed officials accountable, or pay the price for our apathy and neglect.

Disclaimer: The views and opinions expressed in this article are those of the author and/or student and do not necessarily reflect the official policy or position of United 4 Social Change Inc., its board members, or officers.
Tags:Betsy DeVosfor-profit schoolsTrump University

Hong Kong, Where Living in a Pipe Isn't Absurd 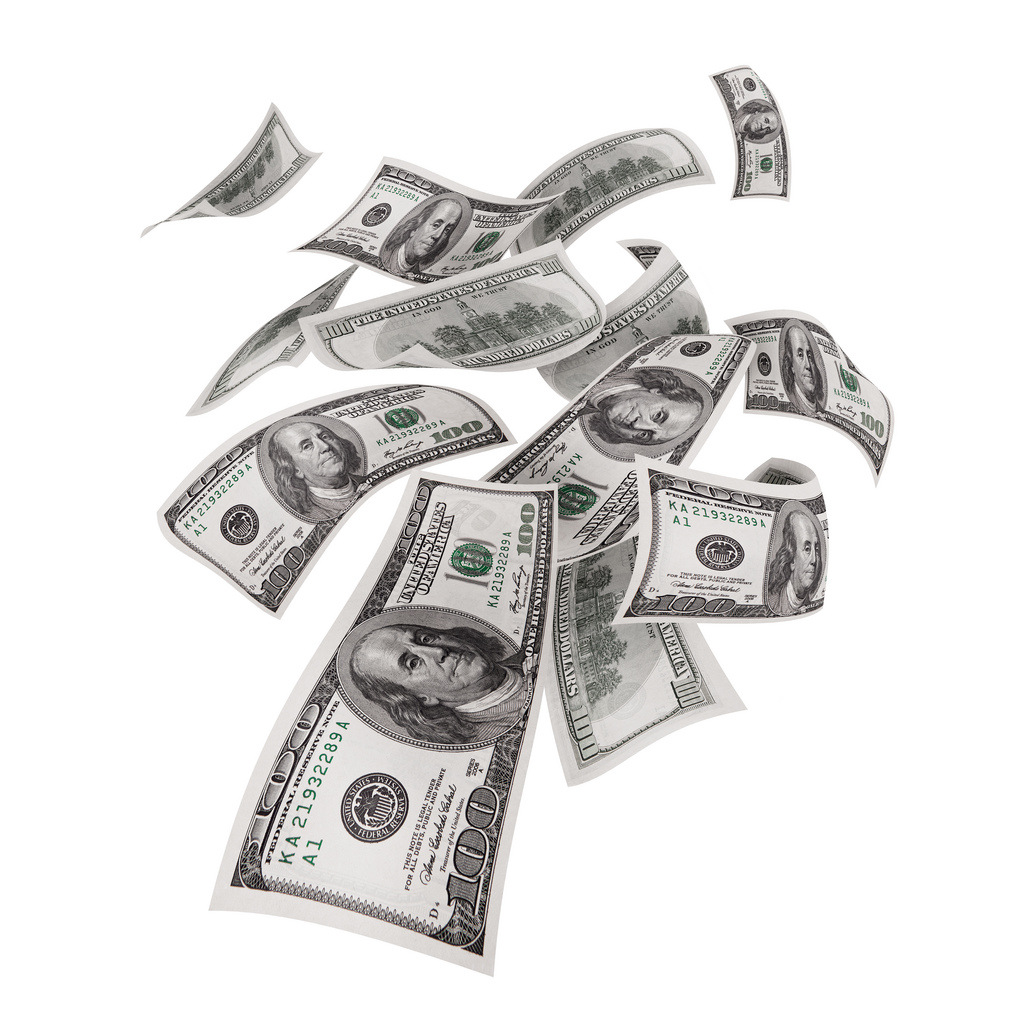