More Than The Latest Trend

It has become acceptable for many young people to describe everyday emotions in terms of mental health conditions, like the very real Depression or just as real, life-altering Anxiety. It’s almost impossible to scroll through Twitter without reading a tweet about how someone is “depressed” because their favorite show was canceled or “suicidal” because Harry Styles’ concert tickets sold out within two minutes. Whether you call it a trend or a bad habit, this needs to stop; not only are these popular statements inaccurate but more importantly, they provide a disservice to the reality of mental health issues. If we expect to make a positive change for the state of mental health across our nation, we must first take a step back and reflect on how our mindless words have the power to scar the real victims of these very real illnesses.

Think about the most recent instance where you heard someone using mental health care as a metaphor for their feelings. It isn’t too hard to think of an example, is it? While it may not seem offensive to say that you have “PTSD” from watching The Nun, contrary to popular regard, PTSD is not synonymous for simply experiencing an emotion as a result of watching a movie. There is much more depth to mental illnesses like depression, anxiety, or schizophrenia (to name a few) than the unaffected majority will ever relate to. While you may feel anxious about boarding a plane, that does not necessarily mean you suffer from Anxiety; there is a fine line between having a bad experience and enduring the suffering of a lifelong illness.

So what does it mean for those who do suffer from mental illnesses? While everyone experiences the vast range of mental illness in their own way, there are significant inflictions that go along with each specified illness. Those diagnosed with Depression undergo extended bouts of unexplainable sadness, often cutting off important relationships and losing sight of career opportunities or goals. Those with Bipolar Disorder not only experience these effects but also go through manic phases that are just as harmful and uncontrollable. People who suffer from Anxiety also tend to develop a case of Agoraphobia; they become terrified of leaving the comfort of their own home and entering into a world wherein they do not know where their next attack will hit, or why. And this is only the tip of the iceberg that is mental illness.

Of course, everyone has the right to use their own language to describe their thoughts, feelings, and perspectives; but is it right to do so at the expense of others? Frivolously referencing mental illness as a description of everyday emotion strips away the right of people who know what it really feels like to suffer a mental illness because it should be their word to define, not everybody else’s. While sufferers of these illnesses experience the impact it has on their lives daily, there are many people who will never know the limits that mental illness places on its victims; these individuals do not have the right to use an illness as part of their everyday vocabulary because it is not a part of that person’s life, as it is to some.

When we use words like “crazy” or “psycho,” for example, this is stigmatization. Calling your sadness “depression” is stigmatization. Telling someone they have “issues” or that they give you “anxiety” is stigmatization. Stigmatization is using a label to define a person, and in doing so, placing a limit on the person with the illness that tells them they cannot do something, achieve a goal, or become what they want because of their illness.

It’s time we stop further stigmatizing mental health. We need to consider illness as a whole, rather than just regarding physical well-being and ignoring the state of one’s mind. Stigmatization has long-term, damaging effects because it sets victims apart from the rest, making them feel peculiar and unable in comparison to those they view as “normal.” Instead of using the word “depressed” for sadness, trying actually using the word “sad.” Sure, it may be traditional, and maybe a little overused. So just get a wider vocabulary; I recommend a thesaurus.

Perhaps the usage of these terms does not apply to you, having never offensively used mental illnesses in your everyday vocabulary; that’s great, but you can still help to make a positive change. If you’re walking down the street, through the hallways at school, or eavesdropping on a conversation between two co-workers incorrectly using mental illness as a metaphor for their feelings, kindly ask them to reconsider their vocabulary. Say something like, “I don’t mean to interrupt, but I overheard your misuse of a mental health term just now. I would recommend this word (enter correct word here) instead, given that the word you used is stigmatizing and hurtful to those affected by mental illness.” Wear a smile, be encouraging rather than condemning, and promote discussion about the topic. You could start a revolution.

Or, better yet, you could save somebody, somewhere in the world, a great deal of emotional pain.

Disclaimer: The views and opinions expressed in this article are those of the author and/or student and do not necessarily reflect the official policy or position of United 4 Social Change Inc., its board members, or officers.
Tags:ableismmental healtmental illness

Humans' Experiments on Animals: The Inhumanity

Riley is a passionate young writer with a deep interest in political and social change. Growing up with moms in the law enforcement profession, Riley has a more complex knowledge of law than others her age. She aspires to attend a university on the east coast after she graduates and to enter into a career in writing and the humanities. 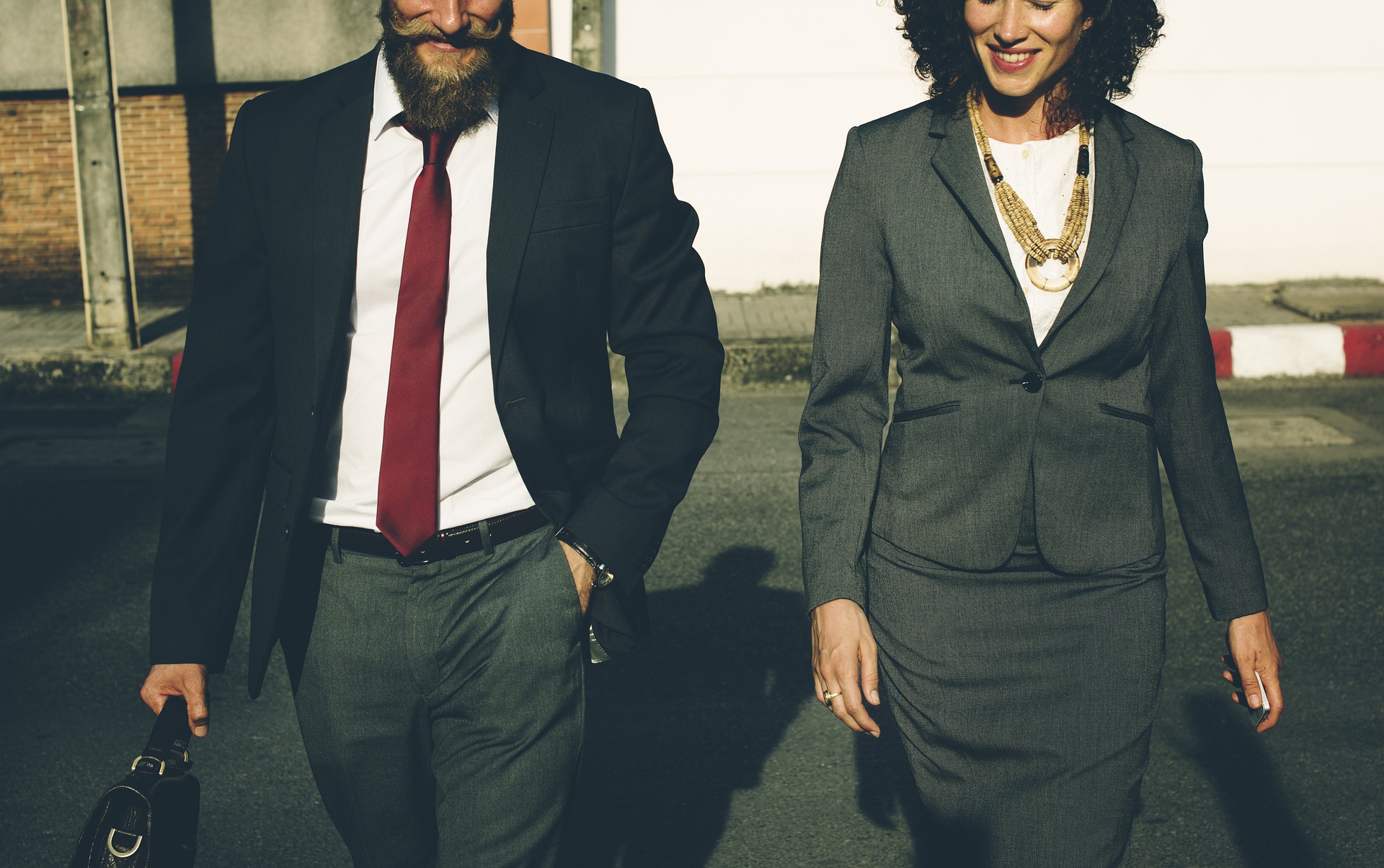