In recent times, the principle of free speech—different from the first amendment—has been under attack from both the left and right. Three recent controversies—the removal of Alex Jones from social media platforms, the calls to fire Sarah Jeong, and the NFL policy against kneeling for the anthem—are all evidence of this assertion.

Left-wing groups praised the move, claiming that Jones’ removal was not an issue between left and right, but rather a moral issue of right and wrong. They point to Jones’ videos claiming that the Sandy Hook shooting was faked, which led to the harassment of Leonard Pozner, the father of Noah Pozner, who was killed in the Sandy Hook shooting. Jones also pushed the Pizzagate conspiracy theory which resulted in a shooting in a Comet Pizzeria in New York.

YouTube did not mention a single video that Jones has made which caused them to remove his entire channel, and this makes sense on YouTube’s part. If they provided the incriminating videos, then they would’ve effectively drawn a line in the sand for which they must abide by in order to be logically consistent. However, from the content creator’s perspective, this poses a serious problem because they have no basis to understand what kind of content is simply politically incorrect or hate speech.

The simple way for YouTube to show some inclination to defend free speech is to explain their decision to remove Jones, so that content creators better understand YouTube’s policies. Additionally, if YouTube wanted to further protect freedom of speech, they could’ve deleted only the videos that violated the terms of service as opposed to deleting the entire channel.

Ultimately, the mob mentality that led to Alex Jones’ deplatforming is something predicated on cultural values that are subject to change, meaning that YouTube has now set a precedent for halting discourse without a set of stable criteria.

Just a few weeks ago, the New York Times hired Sarah Jeong, a Harvard graduate who wrote articles on technology. After hearing of this news, many conservatives unearthed racist statements Jeong made years ago, one of which was, “Dumb*** f***ing white people marking up the internet with their opinions like dogs p***ing on fire hydrants”.

Conservatives quickly called out the double-standard present within the liberal-leaning newspaper, pointing out that NYT would never hire someone who said the same statement with the word “white” interchanged with “black”. And some conservatives, such as Karl Notturno, a writer for American Greatness, called for her firing.

Notturno wrote that firing Jeong would end the double standard wherein conservatives are fired for making similar statements. However, it is extremely unfair to call for someone’s firing based on political statements they made years ago, regardless of whether those statements were anti-white or anti-black. Additionally, Jeong admitted that she regrets her racist statements, and thus, should not be fired for beliefs that she no longer holds to be true.

It’s perfectly fine to call out the double standard present in liberal media outlets such as NYT, but it simply is unacceptable to call for someone else to lose their livelihoods over tweets from 2014. And various conservatives such as Ben Shapiro and Tucker Carlson have acted principled in the situation, calling for Jeong to keep her job.

Many patriotic conservatives have revealed their biases against freedom of speech when it comes to the NFL’s proposed policy of limiting anthem kneeling to the locker room. The irony should be lost on no one when conservatives argue that kneeling for the anthem on the field is disrespectful while simultaneously accusing the left of being too “politically correct”.

Many arguments against anthem kneeling revolve around the fact that it disrespects the soldiers who fight to protect the flag. While the intent of this argument sends a powerful message, the truth of the matter is that those who call for anthem kneeling to be banned in the name of patriotism are actually unpatriotic themselves. They claim to defend the flag without actually understanding the liberties – such as freedom of speech – the flag stands for.

So, when it comes to the question of patriotism, is it more patriotic to defend the physical flag itself, or the freedoms that flag symbolizes? In my eyes, the answer is the latter.

However, this doesn’t necessarily mean that anthem kneeling should be reinstated. Other arguments, such as the fact that most viewers watch football for recreational purposes as opposed to political are much more compelling, and require a discussion about the place of political discourse in sports which is not a free speech issue, but is instead an issue about what the NFL’s purpose is as an organization.

A study from 2015 done by the Pew Research Center found that 40% of millennials think that the government should restrict hate speech toward minority groups, a number that’s skyrocketed in the last decade. In order to ensure that voices are heard, free speech advocates cannot appeal to the government, but must strive to change hearts and minds.

We must encourage politicians and members of the media to take principled positions on free speech to nourish a culture where expression is a fundamental human right. We must call out both the left and right when they call for actions against freedom of speech, so that perspectives on all sides of the political spectrum are safe from censorship. And ultimately, we must show that, even though we disagree with what others say, we’ll fight tooth and nail to protect their right to say it.

Disclaimer: The views and opinions expressed in this article are those of the author and/or student and do not necessarily reflect the official policy or position of United 4 Social Change Inc., its board members, or officers.
Tags:Alex Jonesfree speechNFL Anthem ControversySarah Jeong 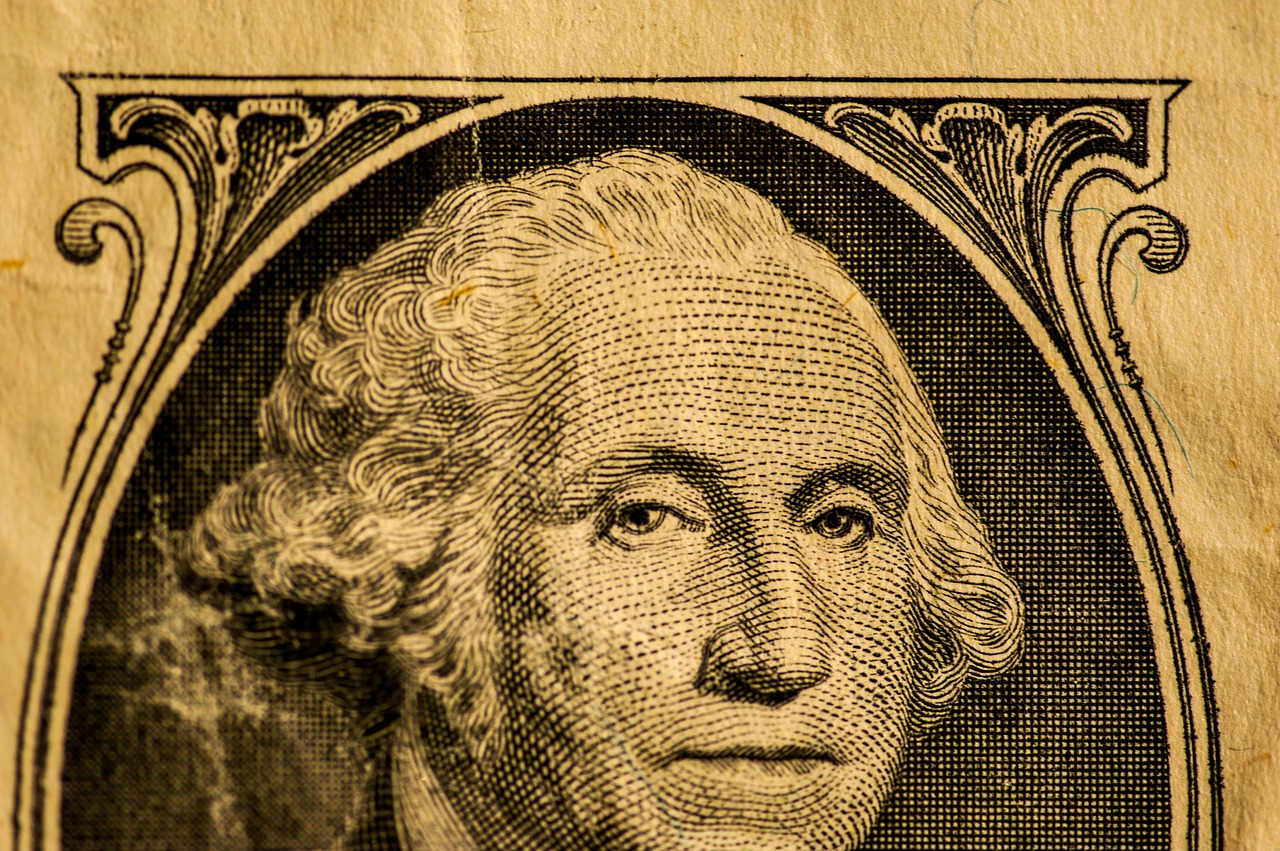