The current president of the United States, Donald Trump, is notorious for his slogan, “Make America Great Again,” and his confrontational tweets directed to politicians and other public figures who oppose his rhetoric. His extremely direct personality distinguishes him from other members of the government, and many Americans have grown increasingly aware of this as the years of his presidency pass by. He often says what he thinks, no matter the size of the crowd he is addressing, and his unwavering views revolve mainly around conservative values and morals. Since his election, Trump has said many derogatory statements against several marginalized groups, including immigrants and people with disabilities.

Freedom of Speech or Hate Speech?

Trump has made several hateful remarks against people who are different from him. During his campaign, he mocked a reporter with disabilities, flailing his arms around and stuttering. He called football players kneeling during the anthem to protest police brutality against African Americans “sons of bitches,” and said that Haitian immigrants all have AIDs during an Oval Office meeting. He called Stormy Daniels a “horseface,” and Hillary Clinton “a nasty woman,” which is not even the worst of the insults. The list of demeaning things he has said about women goes on, and unfortunately, it seems that he will never learn from his mistakes. Trump’s statements affirm the negative thoughts of those who are similar to him, and validate their ideas, which may have extremely dire consequences. The reason, though, that his remarks are hate speech rather than freedom of speech, is because they mainly generalize an entire group and do so in a negative light. They assume the worst about a specific minority or oppressed group, such as women or immigrants, and it is especially detrimental when coming from the president of our nation, who has the influence to shape people’s opinions and ideas.

Donald Trump’s discriminatory assertions may play a role in the increasing amount of hate crimes occurring. His statements inspire and breed hate among those who already share similar viewpoints. Seeing the president of the country sharing the same opinions as those filled with prejudice and spite only validates the ideas that those people hold, making them believe that it is okay to be the bigoted way they are. According to a study done by the NAACP, The National Association for the Advancement of Colored People, “hate crimes reported to police in America’s ten largest cities rose by 12.5 percent in 2017.” Last week, a mass shooting occurred in a synagogue in Pittsburgh, and 11 people were killed by a gunman spurred by anti-Semitism and hatred for others. This is sadly not the first time a place of worship has been under attack for prejudiced and discriminatory reasons, and what was once known for offering solace and refuge is the target of terrorists who are, most of the time, also white supremacists. Scott Beierle, who posted misogynistic and racist Youtube videos under a different name, shot up a yoga studio in Tallahassee, Florida, killing two women in the process. Beierle had been arrested twice in the past, one of his arrests due to sexual harassment of women on a college campus. There are several more examples of incidents motivated by hatred and discrimination, and a lot of them are committed by people who believe the same things Trump does, only to a more extreme degree.

Although it seems as if Trump is hardly to blame for these incidents, as stated before, many of the people behind these acts of terrorism are white nationalists, who believe that their race is the supreme race. Trump, during a rally, calls himself a nationalist, and although being a nationalist can just mean that he loves his country, it has a negative connotation nonetheless. For instance, Hitler supported nationalism, and although Trump is certainly not as terrible a human being as he was, our president should be able to comprehend that some words mean more than just their dictionary definition. One of the most common understandings of this word is ethnic nationalism, meaning that citizens of countries should share a faith, heritage, and language, which is the belief that white supremacists most commonly identify with. The use of this word enables white nationalists to associate themselves with one of the most powerful men in America, allowing them to feel secure in their hateful beliefs.

What Can You Do?

Although Election Day has passed, there are numerous ways to get involved and make sure your voice is heard. You can volunteer for local politicians who are using their platforms in a positive way, and attend protests or marches for causes you are passionate about. Furthermore, you can also donate to organizations such as United We Dream and Planned Parenthood that are targeted by Trump’s administration. The list does not end here- there are several different things you can do to better your life and the lives of the people you love.

Disclaimer: The views and opinions expressed in this article are those of the author and/or student and do not necessarily reflect the official policy or position of United 4 Social Change Inc., its board members, or officers.
Tags:Donald Trumpfree speechhate speechMAGA 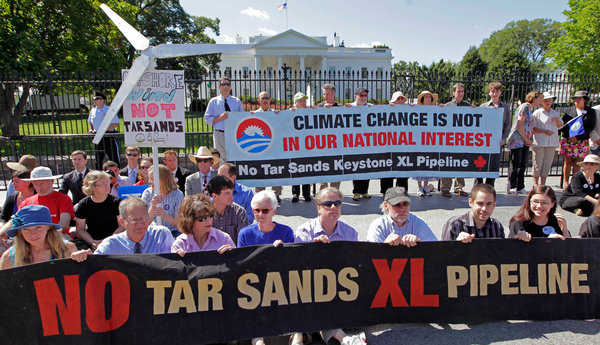