The Case For/Against Tom Robinson – To Kill A Mockingbird

We are currently witnessing the case of the decade in Maycomb, Alabama, where a Black man by the name of Tom Robinson stands on trial for the rape of Mayella Ewell, the white daughter of a hard-working father of seven, Bob Ewell. In this seemingly open and shut case, Tom Robinson should be convicted and sentenced to death.

Perhaps surprisingly, up until today, Tom Robinson has not been the person on trial. Rather, throughout the case, Ms. Ewell has carried the onus of consistently having her honor and credibility questioned by Robinson’s Defense Attorney, Atticus Finch. In his cross-examination of Ms. Ewell, Finch has acted classlessly, going as far as to drive the young woman to tears. But, though disgusting, Finch’s actions in the past couple days have been overshadowed by vile acts of insolence and disrespect committed by Robinson this past afternoon.

In his cross-examination, Prosecutor Horace Gilmer had Robinson nailed dead to rights. Mr. Gilmer began his cross-examination by revealing that Robinson had a history of disorderly conduct, including an arrest on record. Next, Gilmer coaxed Robinson into refuting a previously raised point made by Atticus Finch. The other day, Finch had asserted that Robinson, whose left arm muscles were damaged when he was twelve years old, was incapable of choking and beating Ms. Ewell. However, through some impressive rhetoric, Gilmer pressed Robinson into admitting that even with one strong arm, he possessed the strength to beat Ms. Ewell as she claimed.

Hoping to discover more, Gilmer continued to question Robinson, leading to the most notable moment of the day. In an attempt to disprove Robinson’s story that he had solely been helping Ms. Ewell with handiwork around the house, Gilmer questioned Robinson’s motives for “assisting” her. Robinson’s response would leave the courtroom speechless: “I felt right sorry for her, she seemed to try more’n the rest of [women],” he audaciously claimed (Lee, To Kill a Mockingbird).

For Robinson to publicly embarrass a young White Woman in such a formal setting is an act of insubordination as repulsive as any I’ve witnessed. Furthermore, such action is indicative of Robinson’s disdain and disregard for Ms. Ewell’s personhood and well-being. Robinson stripped Ms. Ewell of her innocence the day he raped her. Today, he tried to dehumanize and humiliate her. Tom Robinson is a guilty man, and it is only a matter of time until the jury finds him so.

Tom Robinson is Guilty of Being Black

Tom Robinson, a hard-working, humble Black man, dubbed a model employee by his employer, Link Deas, is currently standing trial for the rape of Mayella Ewell. However, from the very start of the case, Tom Robinson’s innocence has been clear as day.

Early on in the trial, it is noted that Ms. Ewell’s wounds from the alleged assault were concentrated on the right side of her face. Defense Attorney Atticus Finch intuitively suggests that Robinson, who has no function in his left hand, could not have carried out the attack. Instead, Finch posits that Ms. Ewell’s lefthanded father, Bob, well-known to be a disorderly drunk, was a much more likely candidate to have beaten his daughter. Finch also points out that at no point after the alleged assault did Ms. Ewell receive medical attention, raising even more questions about the veracity of Ms. Ewell’s allegations.

Additionally, Atticus Finch’s logical reasoning implicating Bob Ewell as the assailant is further supported by Tom Robinson’s testimony. Robinson states that he was resisting sexual advances from Mayella Ewell when her father walked in. It seems much more likely that Bob Ewell, furious with his daughter for being with a Black man, beat and choked Mayella himself. So then why is Tom Robinson on trial for the rape of Mayella Ewell? Perhaps the answer to that question can be found in today’s intense exchange between Prosecutor Horace Gilmer and Tom Robinson during Robinson’s cross-examination:

Gilmer: “You’re very candid about this, why did you run so fast?”

Robinson: “I says I was scared, suh.”

Gilmer: “If you had a clear conscience, why were you scared?”

Gilmer: “But you weren’t in a fix—you testified that you were resisting Miss Ewell. Were you so scared that she’d hurt you, you ran, a big buck like you?”

Gilmer: “Scared of arrest, scared you’d have to face up to what you did?”

Robinson: “No suh, scared I’d hafta face up to what I didn’t do” (Lee, To Kill a Mockingbird).

Perhaps the most chilling line from the transcript is Robinson’s last line: “[I was] scared I’d [have to] face up to what I didn’t do.” While Whites in America do not share this worry of being wrongfully convicted, Robinson has ended up in the very situation he feared because of the color of his skin. Both the case evidence and Finch’s articulate reasoning clearly exonerate Robinson. Still, though, he remains on trial and is likely to be convicted; not because Robinson raped and beat Ms. Ewell—he didn’t. Tom Robinson stands on trial today, in Maycomb, Alabama because he is guilty of one thing and one thing only: Tom Robinson is guilty of being Black.

Disclaimer: The views and opinions expressed in this article are those of the author and/or student and do not necessarily reflect the official policy or position of United 4 Social Change Inc., its board members, or officers.
Tags:Atticus FinchTo Kill A MockingbirdTom Robinson

Humanity First: Why it’s Crucial that the US Embraces Globalism 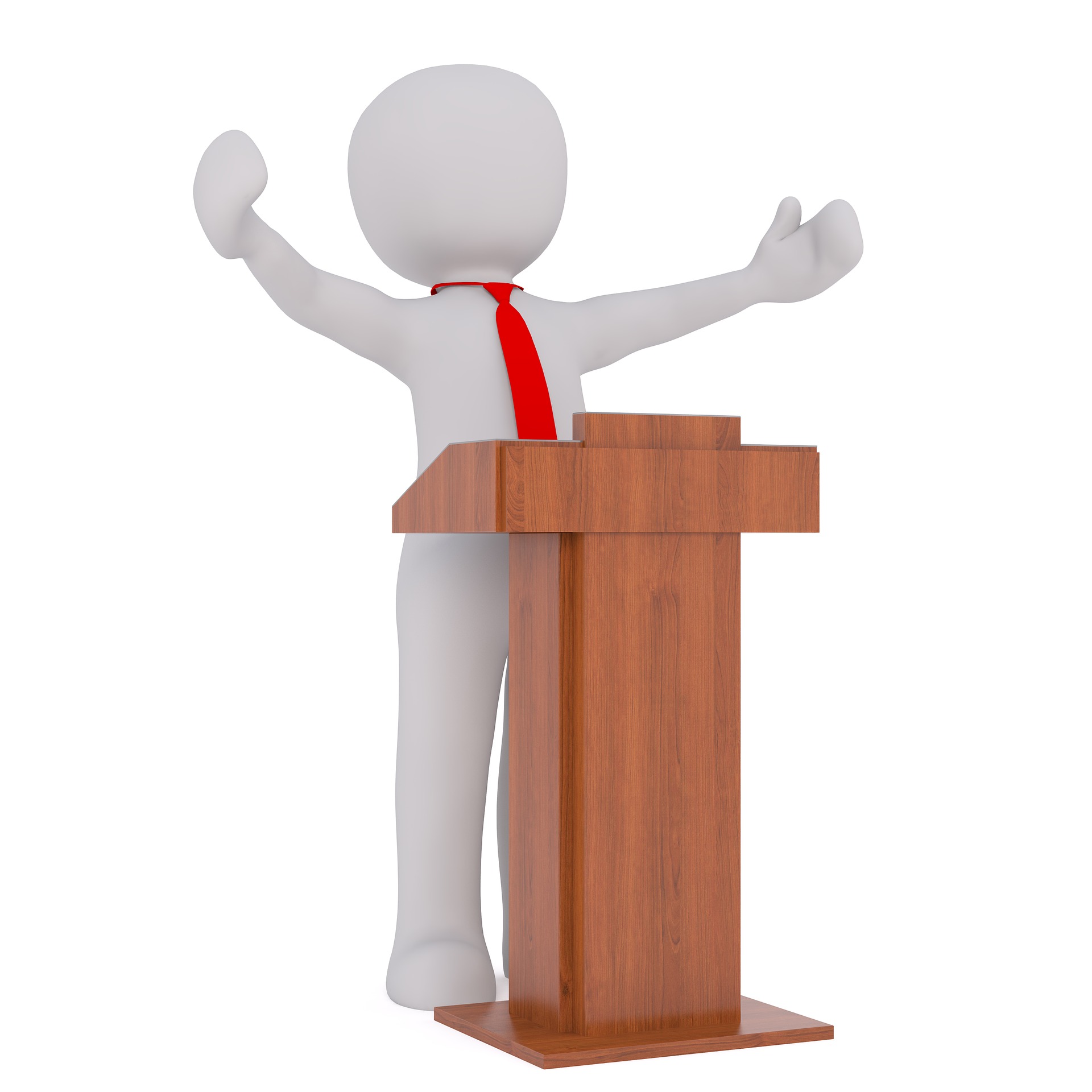