Why is racism bad? Racism is a cruel thing that was created to have power over other races. Putting someone down because of their race is outrageous and thinking that one race is superior to another race is just wrong. Even though the Black Lives Matter protest has decreased racism in many ways, there is still a lot of racism today (Pacific Standard Magazine). First, people still make up stereotypes about people based on how they look, and second, racism still negatively affects the health of people (Scientific American).

People make too many stereotypes on where others are from based on how they look. For example, a student at a working university stated, “As a British Chinese person at university, I quickly realized that people always assumed me to be an international student even though I grew up in Rugby, Warwickshire.” (The Guardian). This shows how people assume where others are from based on their looks. A lot of people feel offended by this because it is still racism. That’s one way racism still exists, but there still are many more terrible tragedies.

One study from Scientific American states “racism is literally bad for your health” (Scientific American) because it can lead to depression. We can’t allow racism to continue, as it can cause mental illness, which is very unhealthy. (Scientific American). Depression will lead to other negative effects which are bad for our society. As stated by NCBI, “Racism can psychologically affect blacks by allowing society to deny their value as individuals.” (National Center for Biotechnology)

Even though Black Lives Matter protests have decreased racism in many ways, racism still exists (Pacific Standard Magazine). According to Newsone,“62 African Americn men and boys were killed by police” (News One). The Black Lives Matter movement has decreased a lot of racial discrimination, but as showed, there is still a lot of racism out there and people are still losing their lives because of their race. But, at least racism is on the decline in the past decades.

All in all, racism is a horrible thing that was made up to give some power over minorities. We need to end racism and all these killings committed by police officers because their victims are black. We need to end these assumptions and all this depression. No race is superior so we shouldn’t act like there is one. As Martin Luther King Jr. once said, “I have a dream;” that dream was to end racism, and although racism has declined we still have to keep fighting to end it.

Zubin is a middle school student who has a big interest in soccer. Zubin is also from India and has three siblings. Zubin is talented in math and lots of other things. 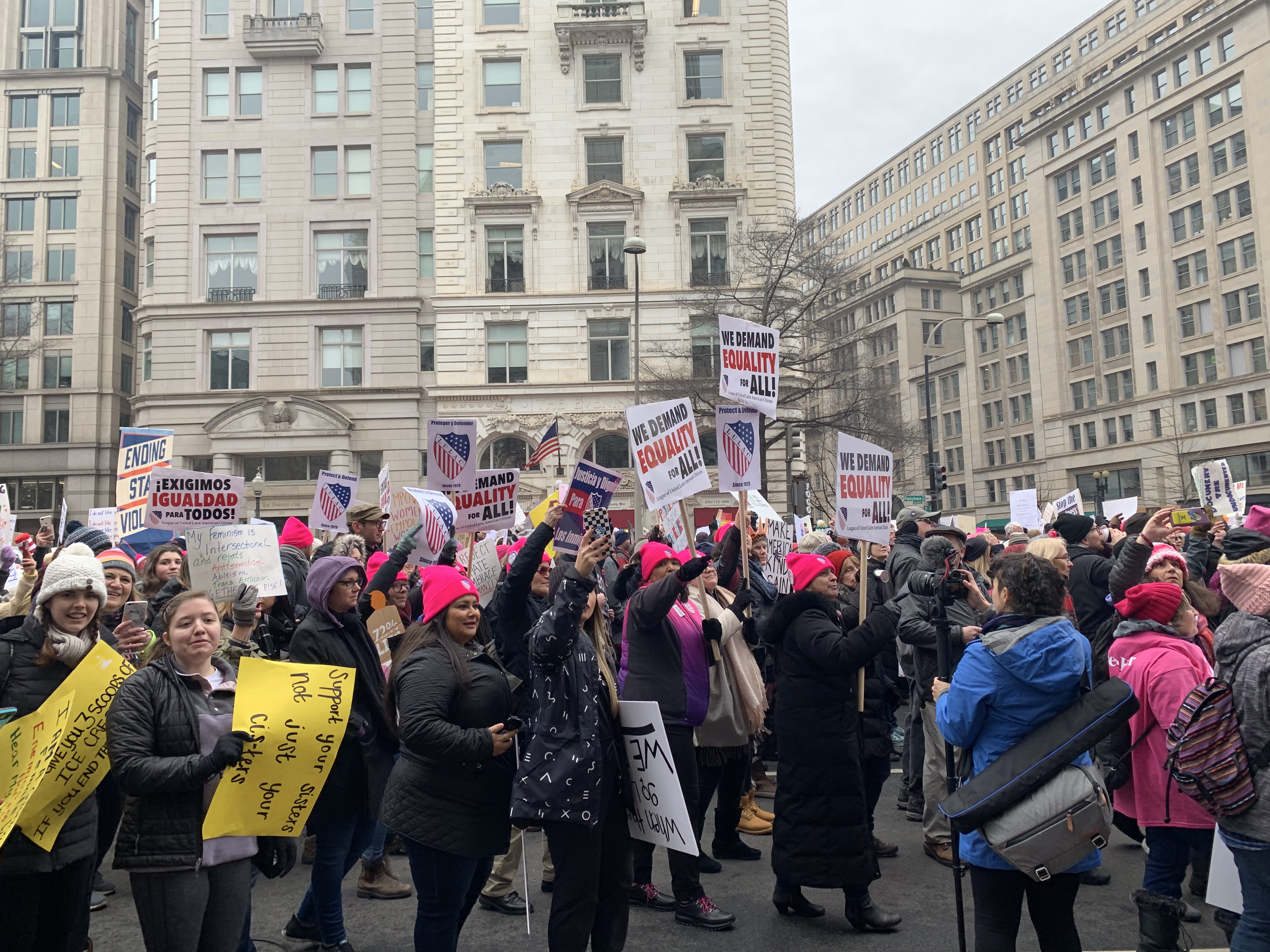