The Rohingya are a mostly Muslim ethnic minority group located in the Rakhine State of Myanmar, nestled just south of the Bangladesh border. Recent estimates suggest the Rohingyas’ number to be around 1.1 million. Though many Rohingyas have lived in Rakhine State for many generations, the Burmese government does not see them as citizens. The Burmese Government claims that they purchased the state from Bangladesh during the British Colony era and Rohingyas are thus seen as illegal occupants of Government-owned land. This illegal status began when the military junta denied the Rohingya citizenship status in 1982, leaving the group stateless and unprotected.

Worldwide media coverage regarding the Rohingya crisis began in 2017 with reports of systematic and extensive attacks on the Rohingyas at the hands of the Burmese military and police. Most of the reports regarding this crisis have come from testimonies and information gathered at the Bangladesh border from those fleeing the prosecution. Published reports from the UN High Commissioner for Human Rights reveal stories of gang rape, sexual violence, mass killings, and brutal beatings. Satellite images show villages being burned. Refugees say it is the Burmese military burning their homes while the military claims it is the Rohingya themselves burning their villages. The Burmese government has continuously denied their part in the issue and have restricted any organization or foreign entities from entering their borders to confirm these findings. As of now, there are approximately 40,000 Rohingya refugees settled in India. These refugee camps are hubs of disease due to overcrowding and natural disasters, thus continuing the Rohingyas’ plight.

The Majority Versus Minority

Many factors allow for the unjust treatment of the Rohingyas and other ethnic minorities that reside in Myanmar, but the main factor resides in population demographics. The Burmese government recognizes 135 ethnic minorities within its borders. The Burmese, otherwise known as the Bamars, make up about 68% of the country with other ethnic groups making up no more than four million out of the estimated 44.47 million population. This unbalanced ethnic population has led to uneven representation in government. During the British Colonial era of Myanmar, ethnic minorities were given their own autonomy, but after the country gained its independence post-WWII, the central government mostly made up of Burmese, wanted a more united country while the ethnic groups wanted to continue their own right to rule. This split in ideology, along with the fear of the majority (the Burmese) suppressing the identity of the minority, led to conflicts between the Burmese government and minority groups.

It is also important to note the disparity in the religion of the country. Nearly 90 percent of the country follows Theravada Buddhism while the rest of the population can be broken down into small percentages of Christians, Muslims, Hindus, and Animists. This religious disparity has put many different ethnic groups into conflict with the Burmese government who promote a unified image and do not support any other religion than Buddhism. Violence against Muslims has risen in recent years with reports of attacks on Muslim-owned businesses and increased measures to further marginalize the Muslim community coming to mind. Differences in religious beliefs have flamed the violent acts against the Rohingyas and have provided justification for these crimes.

The Non-Democratic Republic of Myanmar

After years of self-imposed isolation and military control, the Burmese government seemed to be changing its trajectory in 2015, as the government moved towards democracy with a commitment to have a fair election. Many were hopeful for the change but were let down when the government canceled the election. Though many fought for democracy and constitutional reform, the government found itself in the hands of military powers who, then and now, make up more than 25% of the government effectively shutting down any possible constitutional amendments. With this came one of the last hopes for any possibility of a democratic Myanmar.

As the government is in the hands of established politicians and the military, any criticism of the government is met with harsh repercussions. Reports of political prisoners in rat-infested prisons are common, as are threats of citizenship status being revoked. The government also forbids many gatherings of citizens to prevent the masses from speaking out. The Burmese media has always been censored by the government, but around 2014, it became even worse. The government has exerted its powers over publishers, determining what they publish. There have been many cases of journalists put in prison for publishing any unsavory images of the government and military. Amid the government’s suppression of speech, many ethnic minority groups are in armed conflict against the government, causing many villages to be burned and abandoned, leading to displaced communities and refugees in foreign lands.

Many ethnic minorities describe discriminatory treatment and marginalization from the government and communities around them. Many have claimed Myanmar as their home for hundreds of years, but feel as if they are treated as second class citizens. The Rohingyas and other ethnic minorities in the country have fled their homes to escape persecution and many countries have opened their arms to provide them new homes. Countries like Canada and the United States all have taken a clear stance against the Burmese Government and their actions. Though there can be no clear prediction of the future, the Rohingya crisis has highlighted the decade long abuse of that has occurred within the borders of Myanmar at the hands of the Burmese government.

The best way to stop the Burmese government from their attacks against the Rohingyas and other minorities is to bring international attention to the country. The Burmese government has escaped punishment for their crimes for decades and thus have been able to continue their abuse, but with the world’s attention on them, the government would have to think twice before they act. Western government and neighboring countries must also take a clear stance against the government and halt any economic support they provide the government. As long as they are being pressured, the government cannot overreach their powers. With overwhelming support for the Rohingyas and continuous outcry against human rights violations, the future of Myanmar may hold a place for everyone.

[Image Attribute: DYKT Mohigan]
Disclaimer: The views and opinions expressed in this article are those of the author and/or student and do not necessarily reflect the official policy or position of United 4 Social Change Inc., its board members, or officers.
Tags:myanmarreligious persecutionrohingya 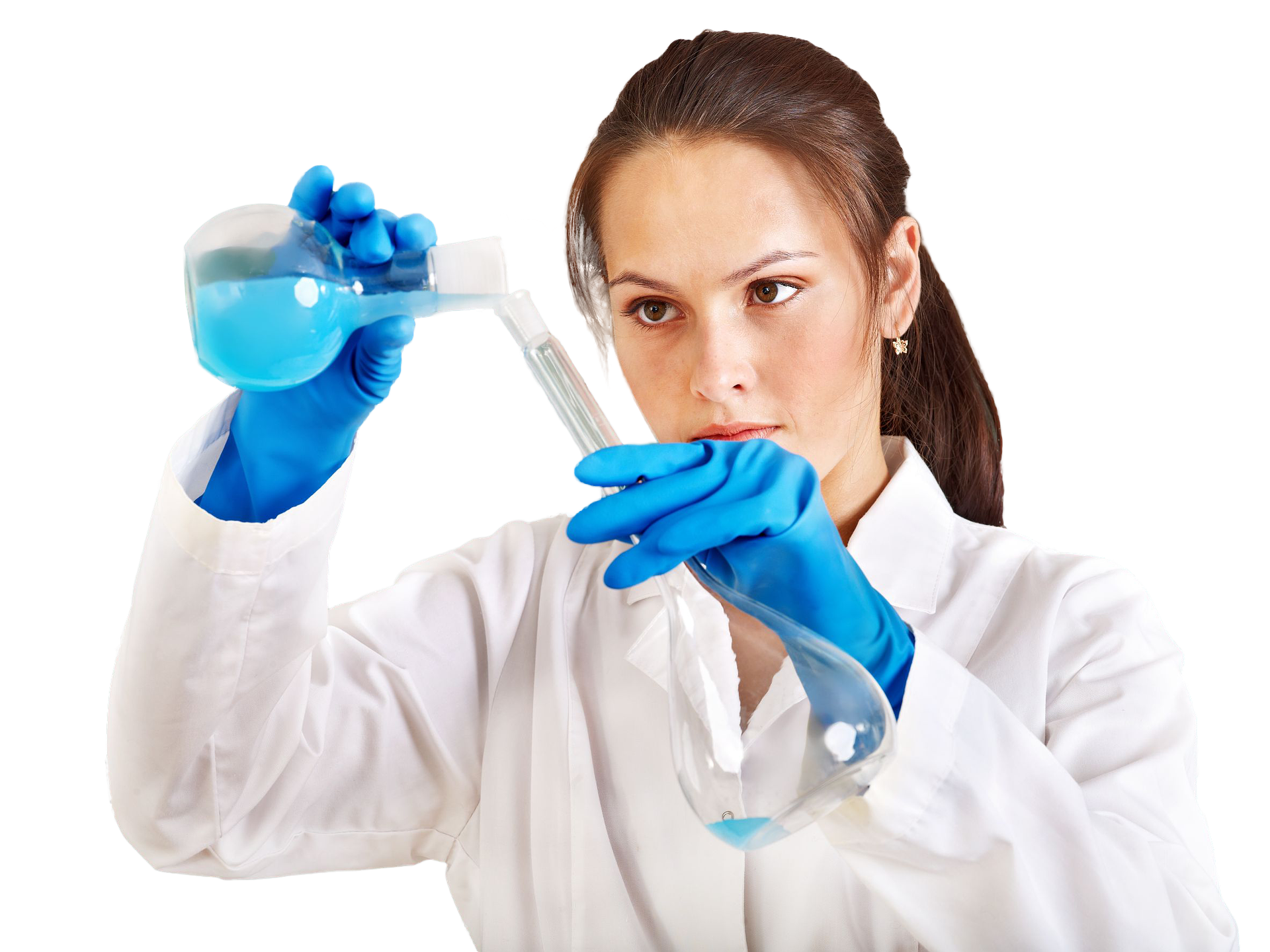