Humanitarian consideration and appropriate usage of authority are two very important things that are overlooked in today’s world. Recently a case regarding this has been trending: Roland Fryer, an outstanding economy teacher, has been put on unpaid leave after multiple sexual harassment claims. This punishment is warranted for his totally unjust and complete misuse of his authority for an inappropriate cause, showing that we clearly need more humanitarian consideration.

Roland Fryer, a star economics professor at Harvard, has been suspended after being accused of multiple cases of sexual harassment. He is going to be “placed on unpaid administrative leave for two years”. Some background information about Mr. Fryer: he is the founding director of the laboratory known as EdLabs and a recipient of a MacArthur “Genius” Fellowship. He was one of Harvard’s highest paid faculty members and was an outstanding African American in a field that wasn’t very racially diverse. But after multiple investigations, it was concluded that he had engaged himself in “unwelcome conduct of a sexual nature” against at least five employees over the span of a decade. This is completely unjust as he is misusing his authority for an inappropriate cause. Luckily, he is being punished.

People in authority should not be misusing their power and should be severely punished if they do. It’s baffling that people aren’t able to have basic respect for others. When someone says “no”, it’s a no. Why don’t people understand that? We are all human regardless of our identities as individuals. We need to respect that commonality and follow the golden rule, but not just for namesake, and start treating people the way we would like to be treated. Authority is given to people who will be a good role model to others and will display the power given to them appropriately. It’s not given to people to give them the ultimate power and it doesn’t give people the right to take advantage of others like Mr. Fryer did. Apparently, he sent unwanted texts to one of his female employees, an EdLabs worker, after work hours which then “quickly veered into flirtatious and sexual overtures”. The texts he sent were utterly disgusting, including one text that said “Ur lucky ur not here. ‘I would either tackle, bite u or both.’” He clearly doesn’t have any consideration for how the recipient of such a text would feel, which is absolutely sickening.

Misuse Of Authority Should Be Punished Immediately

The one thing that’s correct in this case is the fact that Mr. Fryer got punished. Harvard’s decision to keep him on unpaid leave for two years “comes after a process that began in June 2017 when a woman who worked for Mr. Fryer reported to human resources officials that he had repeatedly harassed her. Several other women came forward with similar accusations”. What is utterly inexcusable about this is that it took them two years to reach this decision. Who knows what he could have done in those two years? Harvard is a prestigious and reputed school. For the wellbeing of the school and its students, Harvard needs to come up with a better system for such cases. This is because the system now doesn’t allow teachers to be fired easily. It’s not just Harvard – all schools should do it.

In conclusion, topics such as humanitarian consideration should be reinforced to the public. People need to understand that just because they may have the upper hand in terms of having power, they have no right to go beyond the limits of what they are entitled to do. Schools and universities need to improve their speed when handling cases like this. This is because the longer they take, the more damage the abuser could do. I encourage every student to talk to their school heads and make sure they have a good system that allows cases like this to be handled quickly. LET’S FIGHT TOGETHER AND MAKE A CHANGE!!

[Image Attribute: Center for American Progress]
Disclaimer: The views and opinions expressed in this article are those of the author and/or student and do not necessarily reflect the official policy or position of United 4 Social Change Inc., its board members, or officers.
Tags:Roland Fryersexual harassmenttitle IX 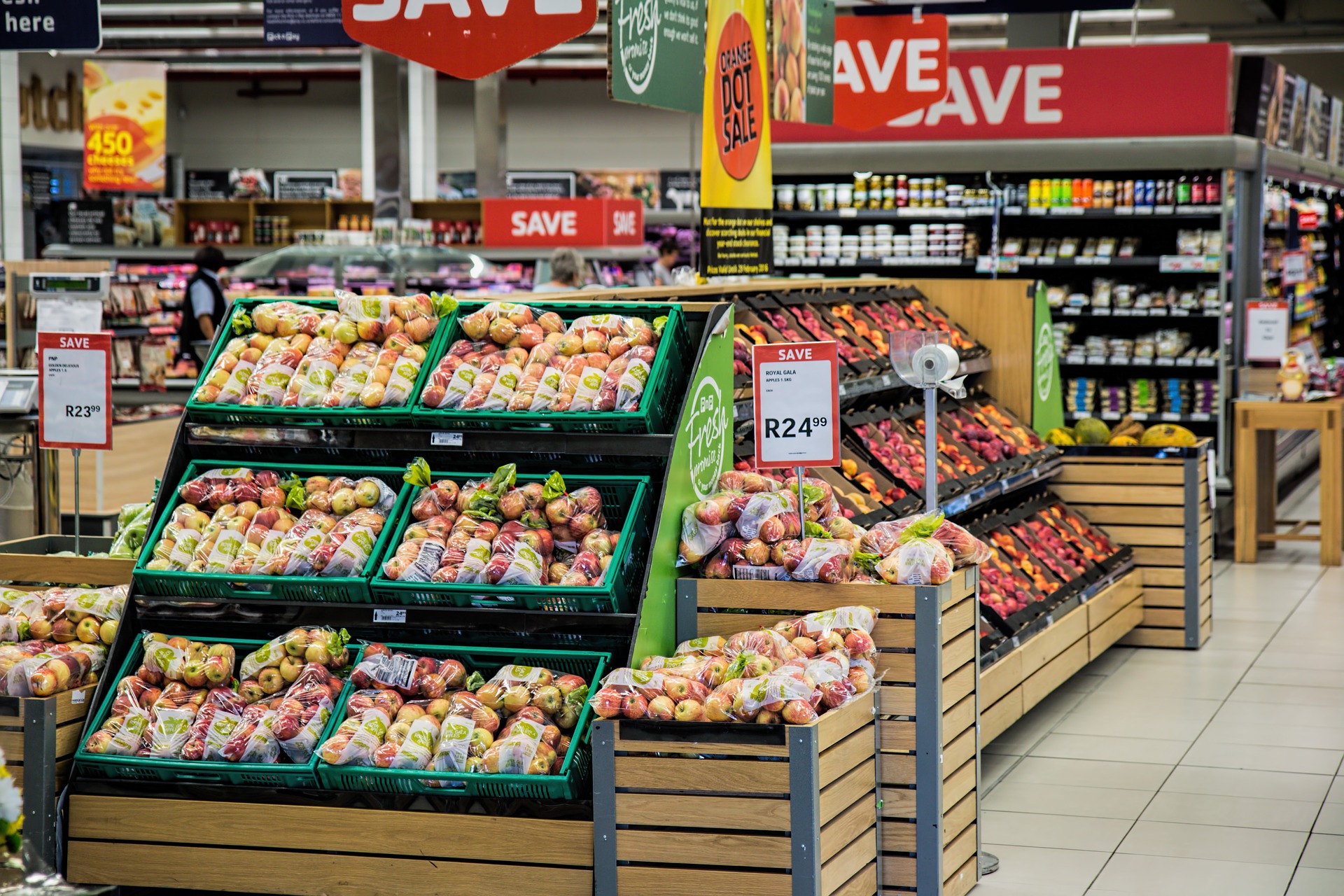 Protecting Ourselves From The Hidden Dangers In Our Food