Unjust Force: How the Selma-To-Montgomery March Evoke Painful Memories of the Boston Massacre

On March 5, 1770, five activists pushing for civil justice were brutally murdered. Bostonians formed a united front in the streets after hearing cries from a young boy being struck with a musket by a British soldier. This crowd grew and started to voice their dissent. Once the crowd had increased in numbers, the soldiers “abused some, and violently assaulted others as they met them; most of whom were without so much as a stick in their hand to defend themselves” (Boston Gazette). The most important facet of this incident, however, is how revolutionaries used the bloodshed as a turning point of the revolution. Soon after the massacre, revolutionaries such as Paul Revere broadcasted the incident to make sure that the lives lost were not in vain

Frankly, I believe that we should do the same over the violence presented to the brave people, fighting for voting equality, at the Selma-to-Montgomery marches. We cannot let stories such as the courageous and diplomatic accounts of Civil Rights activist, John Lewis, go unheard. While Lewis protested peacefully during the march to further voting equality, he was asked to leave by an officer who began to confront the protesters. The officer then “hit [Lewis] twice, once when [he] was lying down and [once again when he] was attempting to get up” (U.S National Archives). The inhuman character shown by the officer contrasted by the peaceful nature of John Lewis must be broadcasted for all to see. If more people know of these injustices, more people will take action.

Additionally, we need to make sure that the American people hear the hardships that African Americans are dealing with in the current state of our nation. In 1770, the British opposition was not silent. In fact, British officers tried very hard to dictate the public perception of the events. After the Boston Massacre a British Captain, Thomas Preston said that “two soldiers were attacked and beat.” They then were met with a large group in “great commotion, [who said] the most cruel and horrid threats against the troops.” Additionally, in Captian Preston’s account, he reports that the “mob declare[d] they would murder him” and he describes the state of their lives as “in imminent danger” (AMDOCS). If this story had been published across the United States following the Boston Massacre, it would have created a significantly different narrative. Perhaps Bostonians would not have united against the Britsh Empire, the revolution would not have started, and the country we are trying to better today would not exist. We cannot allow the side of the oppressors to control the narrative today.

The similarities between the abuse committed in Selma and the atrocities committed in 1770 are clear. Similar to the Patriots, Civil Rights activists face misrepresentation in the government and aspire to solve social ills. We must follow the steps of previous revolutionaries such as Paul Revere who made the atrocities committed against activists known to all. Ideas united the people; if we want to empower and unite the civil rights movement further, it is necessary that we spread the stories of John Lewis and the thousands just like him for all to hear. Since the fight for voting equality is ongoing, the ability to elect politicians that back this Civil Rights Movement is a challenge. However, we do have the ability to voice our dissent, and it is more important than ever to get more people of all races involved. I do still believe that there are a lot of good people in this country, and I think if more people are informed on the wrongs being committed against the African American community, they will be more likely to support the fight for Civil Rights.

If we do not flood the news with these emotional testimonies, then we are not just doing a disservice to ourselves, but also to the many people who have risked and lost their lives in this fight. Currently, we are at a pivotal point in our nation’s history. If we do not do our part and continue to keep fighting for social justice and involve others in the fight, then we will not be able to make strides forward. It is up to us whether or not we want to make a better world for both ourselves and future generations.

This OpEd (written by Curriculum Development Intern, Teddy Delisio) is written from the perspective of someone living in the United States during mid-late March 1965. This is an opinion piece reflecting on the violence committed against African American voting rights activists during the Selma to Montgomery march. The purpose of this article is to demonstrate the power of the press in times of struggle and the importance of perspective when forming an opinion.

Lewis, John. “Testimony of John Lewis from a hearing resulting from the March 7, 1965, march from Selma to Montgomery in support of voting rights.” 1965. Confrontations for Justice, The National Archives, https://www.archives.gov/exhibits/eyewitness/html.php?section=.

[Image Attribute: US Embassy The Hague]
Disclaimer: The views and opinions expressed in this article are those of the author and/or student and do not necessarily reflect the official policy or position of United 4 Social Change Inc., its board members, or officers.
Tags:Boston MassacreJohn LewisSelma
Previous post

Mutually Assured Destruction: What Hiroshima and Nagasaki Have Taught Us About Nuclear Weaponry 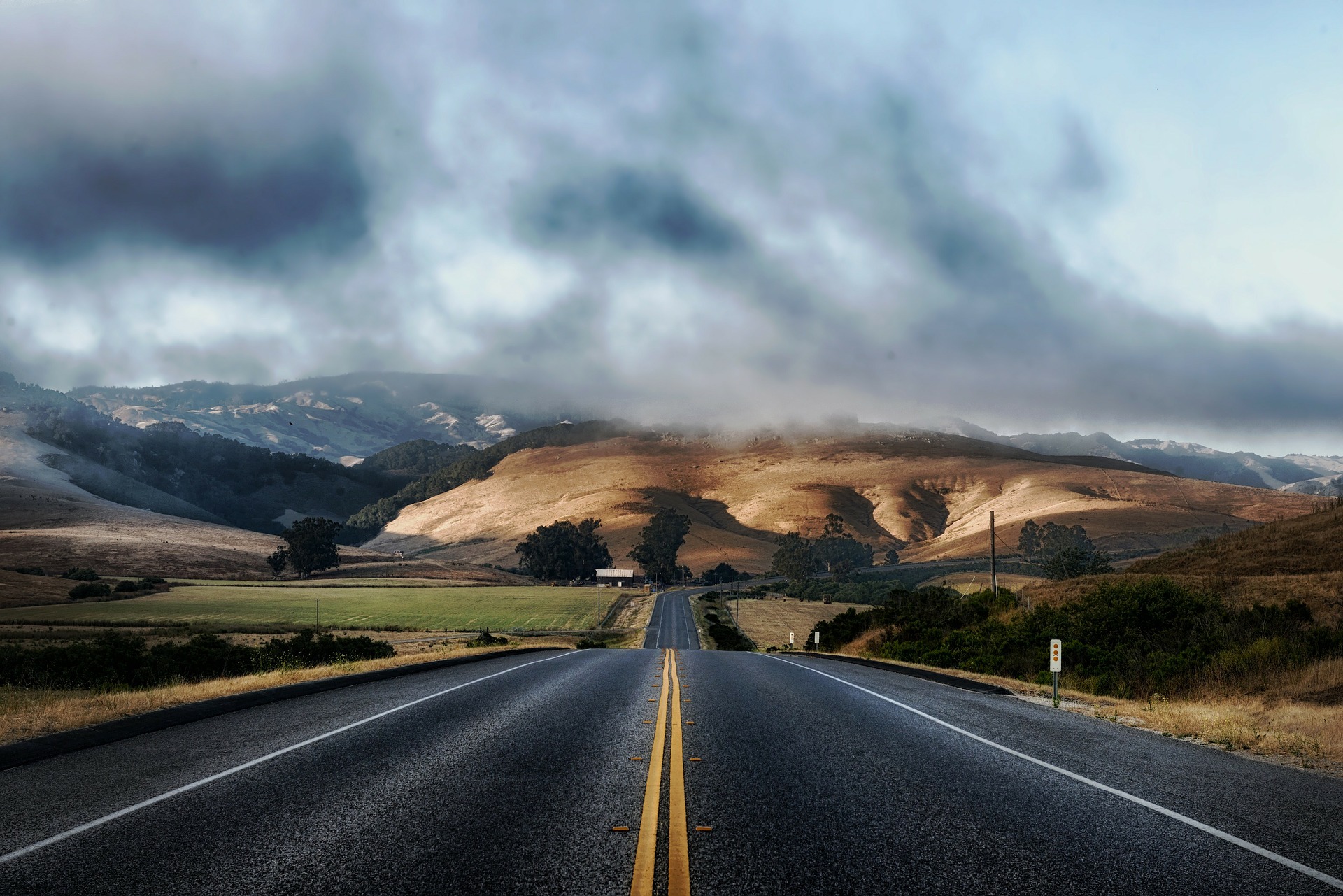