Every income gap debate begins with the same statement— Women make 79 cents for every dollar a man makes. Although this statistic is factually accurate, it merely compares the median wages of men and women working in the United States and does not acknowledge the intricacies of the problem— how the gap affects people of varying educational qualifications, fields of employment, or ages. It fails to answer questions necessary to narrow the wage gap or understand why it exists in the first place.

The Reality of Gender Based Income Disparity

In 2009, three economists— Marianne Bertrand, Claudia Goldin, and Lawrence F. Katz — hoped to decode the effect of gender on earnings and surveyed business school graduates from University of Chicago over a period of 16 years. Their survey showed that men had slightly higher salaries right after graduation, but this wage gap significantly widened about 10 years later when the income disparity reached 60%. The wage gap started off as a trifling matter, grew as women reached their 20s and 30s, and then rather surprisingly began to reduce as they entered their 40s! The economists also found that the wages of mothers were half the wages of non-mothers (no significant changes were observed for fathers). Clearly, this makes sense when we realize what usually happens in a woman’s 30s— she gets married and has children. There was a strong direct correlation between motherhood and reduced wages. Keeping minor traditional reasons aside, the wage gap is mostly a penalty for having children.

Some may argue that the income disparity is the direct result of women not being able to negotiate their salaries, because a large proportion of them work in low paying jobs, or simply because they cannot perform as well as men outside homes. Even if these archaic ideologies were true, they cannot explain why childbearing women are at such a severe disadvantage.

Claudia Goldin, one of the economists involved in the UChicago survey, better elucidates through her essay, “The gender gap in pay would be considerably reduced and might even vanish if firms did not have an incentive to disproportionately reward individuals who worked long hours and worked particular hours.” There are a ton of jobs in the US, the only developed country that doesn’t guarantee paid maternity leaves, that have the standard 9-to-5 schedule and when working mothers fail to balance childcare and work due to lack of cooperative working relationships, income falls. These jobs favor those who work the longest and most inflexible hours, penalizing individuals who have caregiving responsibilities outside the workplace. These individuals are mostly women.

Paternity Leaves Can Close the Gap

While both maternity and paternity leaves are indispensable family-friendly policies to ensure proper care for toddlers without forcing a parent out of the workforce, according to a new study by economist Henrik Kleven from Princeton University, increased maternity leaves will not narrow the gender wage gap; counterintuitively, they might widen it by taking only women out of the workforce and reduce their earning potential in the future.

Denmark has one of the world’s strongest social security systems and offers a new parent 52 weeks of paid leave after childbirth. Yet, Denmark’s gender wage gap is almost the same size as that of the US. Danish mothers are guaranteed 18 weeks, fathers are entitled to two, and the remaining 32 can be divided between the parents according to their desire. In practice, women end up taking 92.8% of that time. Kleven’s research shows that both men and women with children are subjected to reduced earnings compared to childless counterparts. But the decline for mothers is almost 20% larger.

On the other hand, Quartz’s Gwynn Guilford found that in Sweden, where a family loses a part of the paid parental leave if the father refuses to seize it, a woman’s earnings rose 7% on average for every monthly leave the father took. Thus, it can be concluded that the solution lies not in giving longer paid maternity leaves, but in making fathers stay at home. This would ensure equal division of household responsibilities and help keep women in the workforce.

Along with government intervention, robust policy alterations by employers and organizations are essential to close the gender wage gap. A group of British MPs have addressed childcare inequality, signed charters that could penalize industries for not meeting targets of increasing the number of senior female employees, and are working to improve situation of women working part-time. Frances O’Grady, secretary general of the TUC said, “If we don’t tackle problems like occupational segregation, the motherhood pay penalty and barriers to more equal parenting, the gender pay gap will take decades to close.”

To do away with the Motherhood Penalty, employers can formulate mandatory leaves for both parents, offer flexible working hours without negative consequences and establish a separate committee to tackle gender inequalities in the workforce.

Women may ‘choose’ to work part time, get more involved with family, or completely opt out of work for the benefit of their children, but gender scholars have argued that these gender-typed preferences are formed under a high level of institutional constraint. This is largely because modern organizations are still premised on an ideal worker, an individual who can unconditionally commit to a firm because of limited domestic responsibilities. When mothers take up most of the caregiver responsibilities right after childbirth, breaking free from this job and resuming work will not be easy. Parenthood is not supposed to limit the personal desires and goals of either parent and heterosexual couples need to divide household responsibilities equally to ensure that the wife isn’t forced to halt her career. Perhaps, income disparity can be made history if we recreate the prototype of a happy family— one where both parents are career oriented and simultaneously, contribute to household tasks as well.

Disclaimer: The views and opinions expressed in this article are those of the author and/or student and do not necessarily reflect the official policy or position of United 4 Social Change Inc., its board members, or officers.
Tags:childcare

Rhea is a student at Mater Dei School, New Delhi. Growing up in a hidebound environment, she experienced various challenges—from body shaming to misogyny— at a young age. She tries to raise awareness on stigmatized social issues in the hopes that no other child will ever feel the need to clip their wings in order to confirm to society’s narrow mindset. Rhea is a science fanatic with a special appreciation for the performing arts, and If not reading, she can be found watching Netflix or taking a nap. 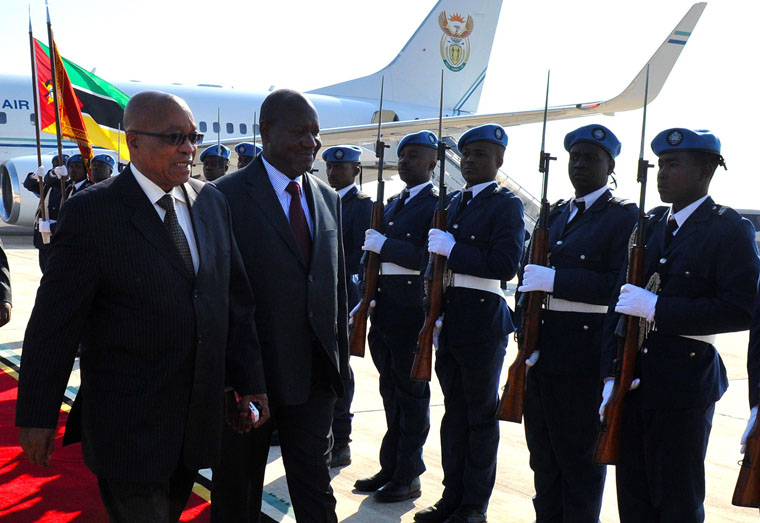