LAPSSET stands for the Lamu Port, South Sudan, Ethiopia Transport Corridor and is an infrastructure project whose purpose is to connect Eastern Africa. To be more precise, according to the project’s website, LAPSSET will start with a new port at Lamu in Kenya; interregional highways in Kenya, South Sudan, and Ethiopia; a crude oil and product oil pipeline; an interregional standard gauge railway; three international airports; three resort cities; and, finally, the multipurpose High Grand Falls Dam along the Tana River. LAPSSET is a project run by the countries of Ethiopia, Kenya, and South Sudan with an aim of linking them to each other and to their neighbors in Eastern Africa. While the LAPSSET project might have some benefits for Eastern Africa, the process harms the surrounding environment in multitudes of ways and endangers the citizens’ autonomy.

As LAPSSET is a multi-billion-dollar project, there is a lot of land that is associated with it. However, tampering with the land involved will have a detrimental effect on the culture and livelihood of the Eastern African environment. The project has affected the fish habitat because the mangrove forest that provides a breeding ground for fish has been largely cleared to pave way for ports, depleting the fish population. This project also harms the stretch along the Indian Ocean that was declared a UNESCO cultural heritage site. Natural farmland and fisheries are being destroyed. Over 5,000 fishermen were affected after the majority of fishing channels closed. With no compensation, the fishermen were instead encouraged to adopt seaweed farming as an alternative. Within Lamu, over 3,000 indigenous people are being exiled for use of their lands with no compensation. Any infrastructure project this large is destined to change the shape of the surrounding land, but LAPSSET is a mutilation project, whose purpose seems to be destroying the environment.

People Are In Danger

Activists have been known to speak out in Lamu, but face severe backlash. There have been several reported cases where activists and citizens protested against some facet of the project. These individuals are believed to have disappeared. For example, a man who spoke against the construction of the airport has not been seen in two years. In another case, a farmer who refused to give up his land was murdered. Any sort of ordered congregation whose purpose is to meet and discuss people’s concerns about the project have been disturbed by government officials. It is no casual coincidence. This is a systematic oppression of citizens, and it does not seem like much will stop it.

The LAPSSET Project has definite pros that could benefit the people of Eastern Africa; however, the current plan is ineffective, and could be done with current citizens, historical land, and environmental precautions in mind. That is, until recently. As of October of 2018, LAPSSET has been forced to a standstill. After a six-year legal battle litigated by American Jewish World Service’s (AJWS) partner Katiba Institute and Natural Justice, the counsel of environmental legal experts, Kenya’s High Court ruled in favor of the people of Lamu. This verdict declares that the government had failed to consider the negative environmental, economic, and social impacts of the port that will be the cornerstone of the LAPSSET corridor. The government must pay more than $17 million in damages to 4,600 people whose lives and livelihoods were harmed by the construction. This is an amazing stride for the people of Kenya and other involved nations, but it is not the end. There is no telling what Kenya’s next step will be, but it is evident it does not matter who is in the way.

For the time being, LAPSSET has been halted. Whether or not it will continue is still unknown. The governments and companies involved have shown that they do not care for their people’s voices and are believed to be harming those who get in the way. However, it is even believed this project will become obsolete before it can be used fully used, due to the fact that there is no direct benefit to the populations that surround the project. For example, the northern Turkana county, poor despite the reserve of 750 million barrels of reserve oil, is directly adjacent to the crude oil pipeline that is heavily guarded by security and military personnel while the surrounding people are left vulnerable to bandit attacks and livestock theft. In addition to that, Ethiopia is exhibiting warming relations with Eritrea. This allows Ethiopia to use the port of Asmara, significantly reducing its potential need of the Lamu Port in Kenya. This is more a sign of hope for a definite stop to LAPSSET. This makes the pain and suffering this project has caused seem all the more unnecessary. This is why LAPSSET is a reason to speak up. The project is being kept at bay, but there must be a continued effort to put people and the world first. This can be done through contacting the LAPSSET coalition directly on their website or by visiting American Jewish World Service and the Katiba Institute to see their outreach, as they together halted LAPSSET in 2018. We must keep an open ear and watchful eye on Kenya’s future actions. Staying educated and staying vigilant is the effective way of improving the world around you; LAPSSET is no exception.

Zoe Smith is a an high school senior from a small town is Lancaster, PA. Zoe enjoys volunteering within her community and school through music and the local borough. She is also a fan of all things Sci-Fi. In the future, Zoe hopes to study law and journalism. 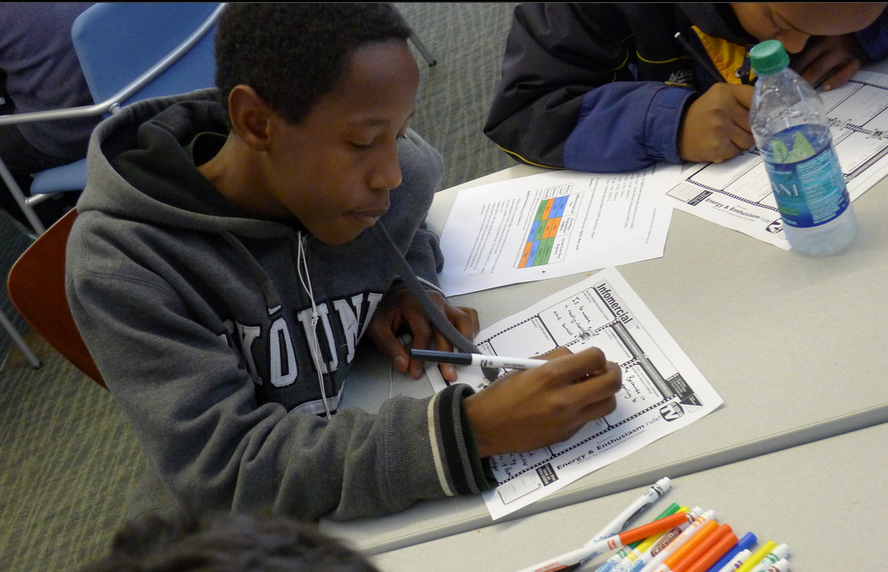