On July 6, 2020, the Supreme Court ruled unanimously in Chiafalo v. Washington and Colorado Department of State v. Baca that it is constitutional for states to “bind” presidential electors to support whichever candidate wins the popular vote in their state. While some argue that the First Amendment protects electors’ independent casting of votes, electors are agents for the people by tradition, so states should be able to ensure that electoral votes reflect their people’s choice. This ruling is a step toward improving the Electoral College, but in our federalist system, states need to legislate to actually effect change.

With the Chiafalo v. Washington decision, the Supreme Court has left it up to individual states to decide what to do with faithless electors. Each state is responsible for passing hard legislation, such as the Uniform Faithful Presidential Electors Act (UFPEA), to reform the electoral system. This act “provides a statutory remedy” when an elector fails to vote for the candidate they pledged to support. For instance, if an elector votes for a candidate that isn’t the winner of their state’s popular vote, the violation constitutes an automatic resignation from office. The UFPEA details many beneficial mechanisms like the aforementioned provision, but only six states have enacted it so far. More states need to pass UFPEA or similarly strict “faithless elector” laws to effectively enforce electors’ pledges. The Chiafalo v. Washington decision itself does not mandate electors to follow through on their pledges. Without uniform state laws, electors in certain states can still get away with reversing their state’s popular choice by not voting in accordance with their pledges.

Is Elector Discretion Protected By The Constitution?

Some electors and constitutional scholars argue that an elector’s independent act of voting is protected by the First Amendment and cannot be influenced by states. However, Justice Elena Kagan clarified that “electors are not free agents” in our electoral system because their job is to back the people’s chosen candidate. There have been elections in which the popular vote winner is ultimately not elected, most recently in 2000. It goes against our country’s democratic principles to override the people’s chosen candidate. To guarantee that electors actually back the popular vote winner of their state, each state needs to pass hard legislation like the UFPEA.

A Ruling Is Not Enough

This Supreme Court ruling allows states to enforce electors’ pledges, but it is not a guarantee. Currently, thirty-two states legally bind electors to the candidate they pledge to vote for, but only fifteen of those state laws actually enforce mechanisms, such as fines, to deal with faithless electors and their votes. Therefore, states need to pass uniform legislation to guarantee electoral votes that reflect their people’s choice. The UFPEA is one act that all states can sign into law to uphold the integrity of our electoral system. With the 2020 presidential election coming up in November, it is imperative that states act swiftly to pass “faithless elector” laws to ensure a fair and confident election.

Disclaimer: The views and opinions expressed in this article are those of the author and/or student and do not necessarily reflect the official policy or position of United 4 Social Change Inc., its board members, or officers.
Tags:Chiafalo v. WashingtonElectorsSupreme Court

Why We Shouldn't Use Cigars To Celebrate Graduation

Pandemic Is An Opportunity To Reconstruct Outdated Academic Systems 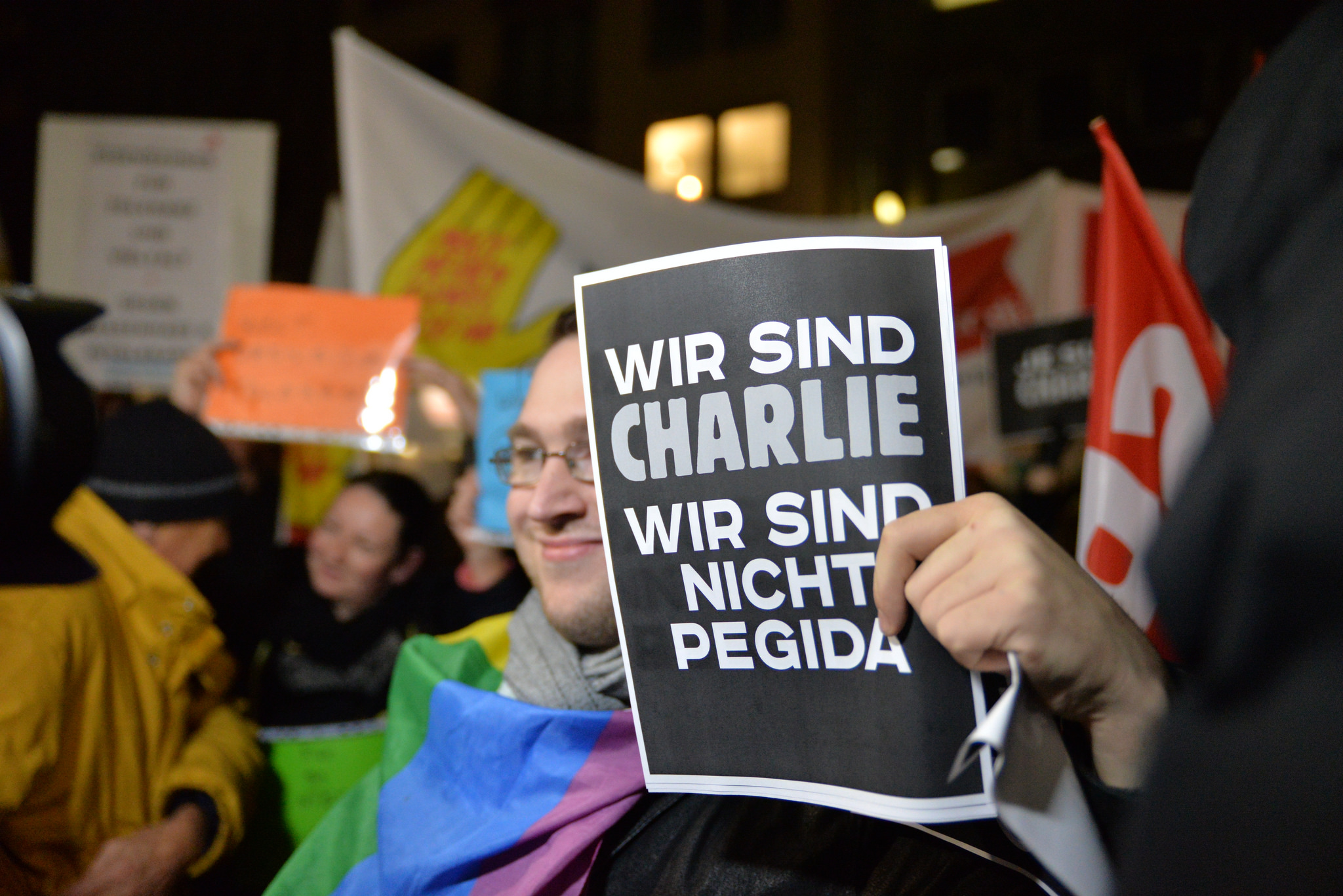