What Is A Food Desert?

A food desert is an area, typically urban or rural, that lacks access to affordable, fresh, and nutritious food. The USDA defines a food desert as “low-income and low-access” when a large number of people live more than a mile from the closest supermarket in urban areas, or more than 10 miles in rural areas, and the poverty rate is above 20 percent, or the “median family income is less than or equal to 80 percent of the State-wide” equivalent. According to data from 2015 census tracts, more than 23 million Americans live in these food deserts.

While large retailers may outproduce small farms, introducing local suppliers to food deserts promotes the consumption of local produce and shifts dependence away from international supply chains, ensuring more sustainable food sources for communities lacking access to fresh and nutritious food. The problem of food deserts must be tackled with long-term solutions; otherwise, band-aid solutions will continue to let health issues, such as obesity, plague those communities for generations to come.

Response To Food Deserts During COVID-19

Coronavirus restrictions have made access to fresh food even more limited for communities already experiencing shortages. Fortunately, local food banks and nonprofits, such as Feeding America, have mobilized volunteers to supply communities with food donations. However, these organizations are currently overwhelmed with the sudden increase in demand following the start of the pandemic. Low-income and low-access communities cannot continually depend on donations, which are often non-perishable canned foods that, while providing basic nutrients, are often less healthy in comparison to fresh foods.

A long-term solution would be linking food deserts up with local suppliers and having fresh food sourced from smaller farms through venture development or state-supported programs. Solving the issue of food deserts cannot be taken lightly, because the health consequences will affect future generations if communities continue to face financial or geographic barriers.

Some people worry that small local farms cannot possibly replace large retailers, like Costco or Walmart, when it comes to feeding entire communities. Many also argue that large-scale industrial farms, coupled with retail giants and distribution systems, are the best way to increase food production while keeping prices affordable. Although industrial agriculture may seem like the obvious solution to food deserts, small-scale farms actually “produce over 70 percent of the world’s food,” and locally grown produce is just as affordable as store-bought food, or even less expensive, when people buy fruits and vegetables fresh during their growing season. Furthermore, local farms can increase crop yields by employing more sustainable strategies, such as frequent crop rotation as opposed to industrial agriculture’s monocropping practices.

Introducing small farms instead of retail giants to food deserts allows communities to get fresh produce from as near to the community as possible, rather than shipped across the country. Encouraging people to support small farmers also promotes more sustainable and ethical farming practices. It is common that food deserts, especially low-income ones, have historically failed to attract large retailers because corporations don’t consider those areas profitable enough to invest in. Urban areas can still attempt to attract “grocery store development projects” through policy reform, such as promoting tax incentives or changing zoning regulations, which South Los Angeles did in 2010. However, people should still look toward local farms and suppliers to support rural food deserts, since low population density will make corporations hesitant to develop in those areas.

Dependence upon large food companies that rely on international supply chains is unsustainable, as shown by the collapse of these chains during the pandemic. However, by attracting alternative sources and building distribution systems through state-sponsored programs, food deserts can rely on local solutions instead of retail giants. To eradicate food deserts for good, local authorities should heed the advice of food activists and support long-term solutions, such as introducing local suppliers and partnering with small farmers. This way, small farmers get the support they deserve and low-access communities get fresh, nutritious food.

Disclaimer: The views and opinions expressed in this article are those of the author and/or student and do not necessarily reflect the official policy or position of United 4 Social Change Inc., its board members, or officers.
Tags:food accessfood desertslocal farmssupply chains 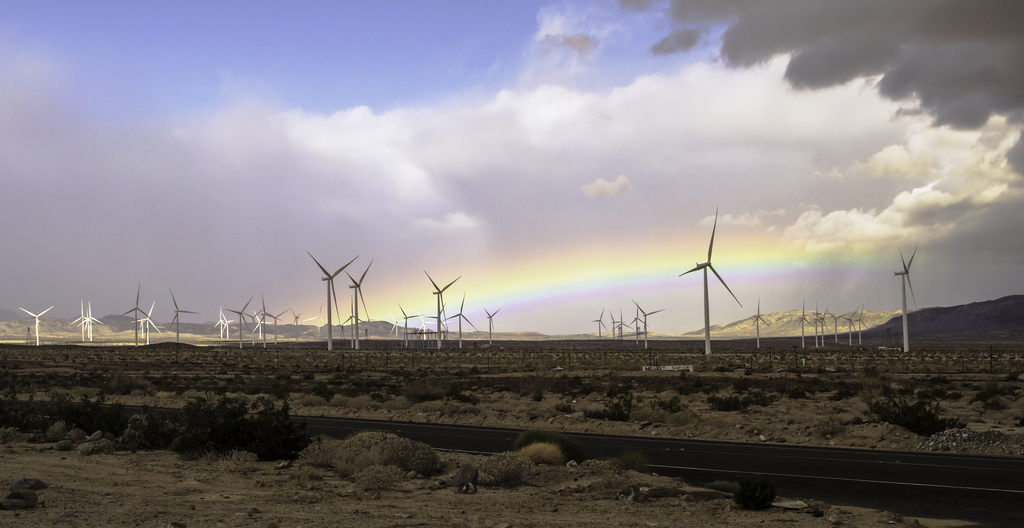 Technology the Only Way to Solve California’s Drought?