While the current U.S. economy is in the works of recovery, many families have to deal with the loss of family members, jobs, and homes. So many families have been affected by COVID-19. However, the impact COVID-19 has on families who were already struggling compared to high-income communities is staggeringly high. Social inequities in low-income communities put minorities more at risk during COVID-19.

Many believe white privilege and systematic racism does not exist; others understand that systematic racism is deeply embedded in America’s social structures such as healthcare and education systems. COVID-19 has not only affected minorities heavily, but is exacerbating already existing inequities, putting minorities more than ever at risk of poverty and death.

Minorities at Risk of Poverty

Minorities are amongst 58 percent of low-income working families. According to the Economic Policy Institute, “(45 percent) of poor black children live in neighborhoods with concentrated poverty, but only … (12 percent) of poor white children live in similar neighborhoods.” Children living in concentrated poverty communities face the risk of worsening their economic mobility, thus creating a cycle of intergenerational poverty for black Americans. COVID-19 has shed light on the underlying inequalities that create a burden in vulnerable communities. During COVID-19, many people have faced the loss of jobs. With the unemployment rate at its highest, millions of Americans are on the verge of eviction. Approximately one-third of U.S. households missed July housing payments. In the wake of a crisis, our health is not only at risk, but many people in low-income families face overwhelming situations of poverty and homelessness. According to Pew Research, 43% of U.S. adults have had someone in their household lose their job or reduction in pay due to the outbreak. “Among lower-income adults,” more than half have lost a source of income and “experienced this type of job upheaval.” Income loss leads to poverty and in the face of adversity, the risk of the possibility of getting the virus itself. Disadvantaged families are essentially relying on the government’s social welfare programs for their survival needs. Minorities, along with facing discrimination in the U.S., face the vast inequality in their neighborhoods.

The discrepancies between high income and low-income towns are disproportionately high. Institutional racism is responsible for the poor conditions in communities of color. Systems in the government are put to oppress people of color in poor neighborhoods. For example, there tends to be a lack of funding in disadvantaged schools. Most public schools in America are funded through local property taxes. This determines the quality of education that is provided for students living in at-risk communities and how teachers handle the classroom. In recent studies, “77% of the educators turned out to have an implicit bias, while 77.1% of white people surveyed have this prejudice.” Racial bias towards students can immensely affect the quality of education children in poor areas are given.

Opening schools in impoverished communities during COVID-19 will, without a doubt, affect disadvantaged families while inflicting harm on low-income working families. It is often thought that systematic racism and white privilege do not exist. However, individuals in marginalized groups are often denied access to many resources creating a setback to social and economic mobility. Children in poverty-stricken communities are inherently disadvantaged in the current education system. In our current state of emergency, President Trump is urging schools nationwide to reopen. While many schools are taking caution, President Trump threatens to cut funding to public schools unless they open. Though it will affect all schools across the nation, it will deeply impact students in already underfunded schools.

Many will argue that systemic racism is not real, but others understand that minorities are given different treatment than whites because of unconscious bias in healthcare. The structural social and economic disadvantages are essentially huge benefactors to systemic racism in U.S. healthcare.

Racial bias contributes to racial inequities and disparities in health care. Across the nation, Coronavirus is killing Black and Hispanic minorities twice as much as their white counterparts. Essentially, the virus is disproportionately killing people of color. For many years, minority groups have received poorer quality care. Those who reside in poor communities lack health care and suffer from medical conditions caused by systematic racism and poverty, such as maternal mortality and cancer. Racial bias against black women is especially inherent in the health care system. According to the Centers for Disease Control and Prevention, black women in the United States are over three times more likely to die from pregnancy or childbirth-related causes. The reasoning behind this is simply the lack of access among women of lower socioeconomic levels. Fundamentally, Black people are not valued as much as white people, and because of that fail to receive the proper treatment. That itself breeds the mistrust of whatever resources are available. When telling healthcare workers about symptoms, they are often neglected, resulting in the dismissal of possible complications. They are labeled as a hypochondriac, and their problems are dismissed.

In recent studies, the “level of uninsurance for Hispanics is 34% compared with 13% among whites”. It is essential to acknowledge these disparities because while a majority of minorities reside in poor communities, they lack easy access because of the destitute conditions they live in. This puts more minorities at risk of dying and endangering their lives in the current pandemic.

What we can do in terms of alleviating poverty due to COVID-19 is suspending rent and mortgage payments, preferably for low-income families, until everything is back to normal and people have their jobs back. Perhaps voting a president who is willing to raise taxes on the wealthiest Americans will also help. Taxing the upper class will benefit low-income Americans while diminishing generational wealth in America that is a benefactor to the gap between the rich and the poor.

Healthcare and medical, industrial complexes need to change. We must address the institutional policies implemented into the health system that are unconsciously biased based on negative stereotypes. We can confront these biases by implementing racial education into the medical curriculum.

We need to make financial resources more accessible to poor communities. These are just some solutions that can help solve the problems presented by the crisis. The sum of all these measures would alleviate all of the problems I discussed before that COVID-19 has created.

Disclaimer: The views and opinions expressed in this article are those of the author and/or student and do not necessarily reflect the official policy or position of United 4 Social Change Inc., its board members, or officers.
Tags:COVID-19poverty riskracial biassystemic racism 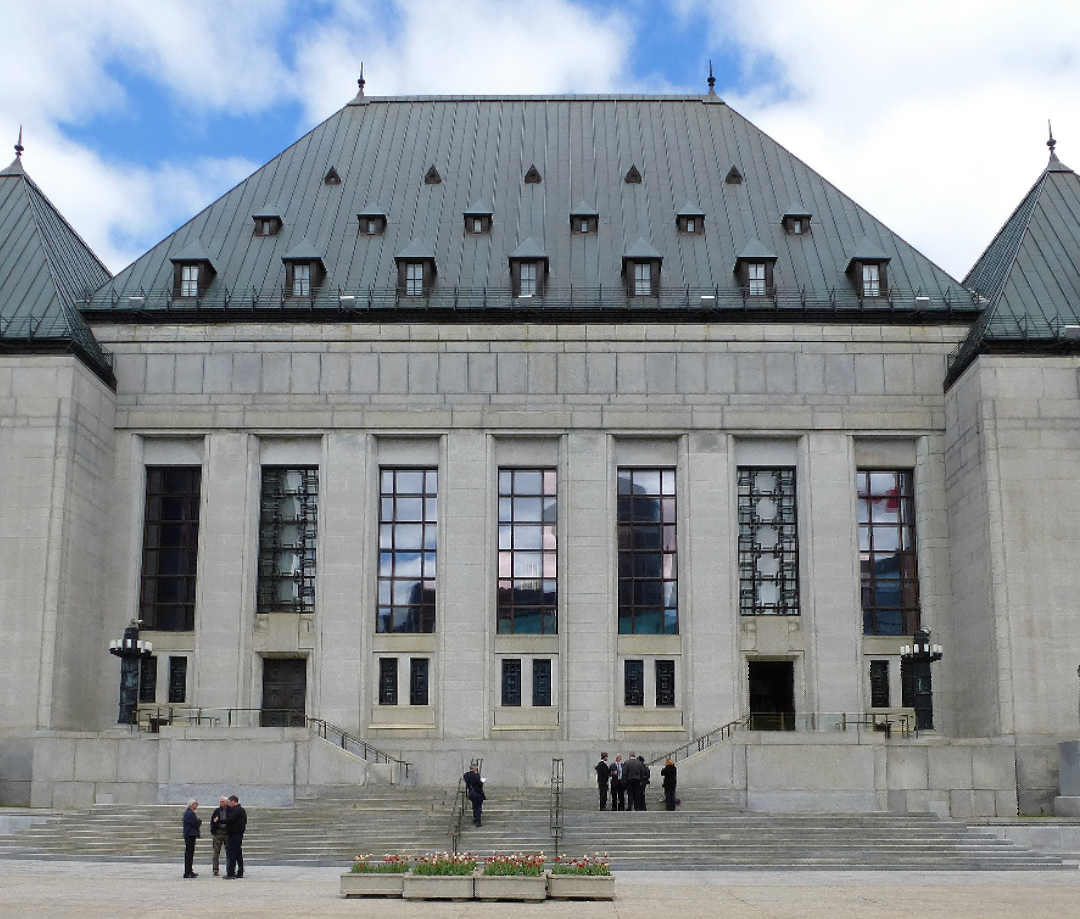 Canada’s Landmark Decision Against a Christian University: A Controversial Victory for LGBT Equality