The economic recovery will take longer than 3 years because when COVID-19 comes back in the fall, the economy will crash again and everybody will stay inside. Some people would say that Trump said that the economy will be fully recovered in the fall.

First, the economic recovery will take more than 3 years because a lot of people will be unemployed. Studies show that nearly half the population in the US is unemployed. When people are unemployed they don’t want to spend money. Over 70% of what the U.S. economy produces is purchased by domestic consumers through their personal consumption habits. What happens when the consumer doesn’t have enough money to buy things? They don’t buy those items.

Secondly, China is our biggest trade partner. The US makes 636 billion dollars a year from trading with China. This shows that our economy is almost dependent on how China does. As of now, the US and China are in a trade war, this means an increase in prices.  This has affected China and the US.

Donald Trump said that in the fall the economy will be back to normal. This isn’t true because in the fall what comes back? The Flu. More people will be unemployed and that will lead to everyone not buying anything. Also, being in a trade war with their main trade partner has affected the economy astronomically.

Lastly, when nobody is doing anything all day and just watching TV all day and not buying things then the economy is affected by that.  Studies say that the impact would be more than 426 billion dollars. This shows why it will take at least 3 years. We spend a combined total of 300 billion dollars on housing and food a year. Now that COVID came, we have spent significantly less on food. 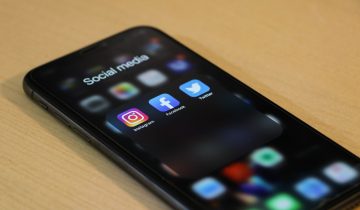