Although some believe blue lives matter and the police are not pulling over minority races just because they are minorities, according to data many Black men and women are being shot by the police due to police brutality and people are losing their lives for no reason. Black men and women are 3 to 4 times more likely to be arrested for the same crimes that white people are not arrested for, and often more suspected of drug use than people with lighter skin.

Why Is Police Brutality Still Happening?

In 2014,  two state police officers in gear arrived at a complex to serve an arrest warrant. In the parking lot, they came upon Roxanne Torres, sitting in her car.  Ms. Torres was not the woman they were looking for. But the officers, who did not identify themselves, approached her car. Ms. Torres started to drive away. The officers shot at her 13 times, hitting her twice, but she managed to escape the situation. This kind of situation happens all the time. This situation shows that “It tells officers that they can shoot first and think later,” Torres wrote, “and it tells the public that palpably unreasonable conduct will go unpunished.” Another example, for 8 minutes and 46 seconds, a police officer  pressed his knee into the neck of George Floyd, an unarmed Black man. And three of the officers complicit in the murder are still unprosecuted.

Therefore, proving that with stricter enforcements on violence and force, police brutality will go down.

Why Is Police Brutality Still Happening? (The New York Times)

How to Reduce Police Brutality (The New York Times)

What the police really believe (Vox) 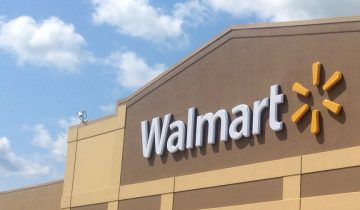