Solar power is superior to coal because it doesn’t damage the environment, is renewable, and doesn’t create bad working environments. Some people say that the transition will cost people their jobs, but these are bad jobs, and the pros far outweigh the cons.

Solar power is superior to coal because it is renewable. Coal takes millions of years to form but burns in just an instant. It is a finite resource. Solar power, however, uses the sun’s energy, which will reliably provide light for the next couple million years. We cannot use coal forever, so we should start the transition now and make it that much easier for us.

Some people say that using solar energy will make people lose their jobs, but the benefits far outweigh the costs. The jobs that coal creates have very bad working environments and don’t pay well, so it would not be a large loss for the workers. Because of this, the benefits stated above make solar power better than coal.

What Is the Environmental Impact of Mining and Burning Coal? (Dummies) 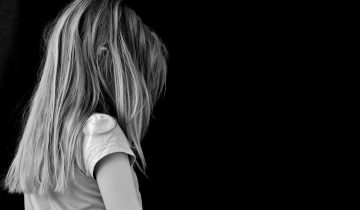