The murder, mayhem, and madness unmasked on the hit-show Tiger King have come to an end. As of August 18th, the zoo featured in this show has closed, following the suspension of its animal exhibition license. Nevertheless, Tiger King was an instant hit with over 34 million unique viewers watching the show within its first 10 days on Netflix. The docu-series followed a man known as Joe Exotic and the exploitation of big cats in his private zoo. This was just one display of the abuse that goes on in private zoos, but nevertheless, awareness about these atrocities was spread as the show took off. Non-accredited zoos are animal exhibits that have not been evaluated by the trusted Association of Zoos and Aquariums (AZA). We can trust that accredited zoos treat their animals well, advance science, and support conservation. Animal exhibits without this stamp of approval, such as roadside zoos or for-profit exhibits, often get away with the serious mistreatment of their animals. Despite the concern of holding animals in captivity, the root issue with zoos is a lack of laws pertaining to them; therefore, in order to protect the well-being of animals and promote conservation efforts, the standards put forth by the AZA need to be required federally for each and every zoo.

Current Zoo Regulations in the US

We all have standards– the minimum of what we will accept. The government imposes food, safety, and environmental standards for us. We impose personal standards on what restaurants we’ll eat at, who we’ll date, and how we ourselves will act. But often, people’s baseline acceptances fall short when it comes to zoos. Aesthetically pleasing and natural-looking cages, claims of conservation, education, and science may be good signs, but they don’t mean much without an outside source’s examination. Currently, laws relating to zoo animals exist on both state and local levels in the US. Every state has its own anti-cruelty law, but exhibited animals are often left-out. For example, Kentucky has been rated to have the worst animal protection laws due to their outlawing of veterinarians reporting suspected cruelty and lack of felony provision for neglect of animals. Moreover, states’ lack of resources often leads to a lack of enforcement. Federally, America’s Animal Welfare Act attempts to protect the welfare of animals bred for exhibits, research facilities, and commercial sales. Unfortunately, the AWA only protects animals that are warm-blooded, but even many mammals are excluded from this act. Furthermore, it only requires minimum standards relative to the housing, sanitation, and nourishment in zoos. But despite all these fallouts, the biggest limitation of the AWA is lack of enforcement. This act is important, but its standards are simply too low. The AWA doesn’t necessarily need to be eliminated, but it needs to be annexed so that all animals are protected.

In contrast to America’s laws, the AZA has very strict regulations. Stemming from their dedication to “conservation, education, science, and recreation”, the AZA assesses hundreds of zoos and aquariums each year. Evaluations for accreditation are conducted by experts in their fields. From management systems to animal welfare and conservation efforts, the AZA looks deep into aquariums and zoos’ inner workings. The Accreditation Commission then examines the inspection team’s reports and the given application. Even if an animal exhibition center is accredited once, they still must reapply every five years and be reevaluated. This ensures that the zoo or aquarium maintains those high standards. Unfortunately, only 10% of zoos and aquariums in the US are accredited. These processes stand in deep contrast to the current federal regulations for zoos and aquariums, but without them, animal exhibitions are allowed to fall into disarray. The current regulations on state and federal levels don’t need to be removed (unless they encourage mistreatment), but they do need to be added to. In the absence of required evaluations, animals will continue to live in inhumane conditions, and the potential zoos have for conservation, science, and education will be hampered.

Around the US, unaccredited and unlicensed zoos abuse animals daily, proving the importance of implemented AZA standards federally. In South Carolina, The Waccatee Zoological Farm represents all that is wrong with zoos. Barren enclosures hold animals that pace, sway, and pick out their hair– indicating these creatures suffer from severe psychological distress. Sheep’s hooves have been seen growing sideways, and many animals are affected by hair loss, so much so that they appear bald. In other zoos, dead animals can be found on-premises, and those alive are held captive in subfreezing temperatures or forced to live in solitude. The truth is, anyone can claim the title of sanctuary or refuge, but the treatment of their animals is what counts. Despite many unaccredited zoos’ continued violations of the AWA, nothing is being done about it. When accredited, animal exhibitions are forced to keep their animals happy and healthy or face the alternative– losing accreditation. If the government began working with the AZA to federally require those standards, zoos wouldn’t just face the alternative of losing accreditation, but of shutting down. And that is exactly as it should be.

Conservation is the movement aimed at protecting species from extinction and restoring habitats, while also bringing biological diversity to ecosystems. In the midst of climate change, overhunting, and pollution, conservation is more urgent than ever. Without intervention, up to 50% of all living things could face extinction within 20 to 30 years. As the organization PETA has said, “True conservation is about helping animals in their own environment.” Zoos don’t inherently protect wildlife, but when a zoo’s profits go towards endangered species and the protection of animals from poaching, true conservation is achieved. That said, this is only possible when zoos direct money towards conservation efforts– either through choice or obligation. With this in mind, the importance of obligating animal exhibitions to aid conservation can be seen. In their process for accreditation, the AZA requires that zoos and aquariums prioritize conservation. Because of this, AZA-accredited facilities contributed $160 million between 2010 and 2014, supporting the field conservation of aquatic species. Currently, the lack of regulations allows zoos and aquariums to harm animals in captivity while insinuating that they also help wildlife. Animals need more than an idea or goal of conservation; they need tangible actions.

As knowledge of the cruelty and neglect that goes on within roadside zoos has spread, more and more people have begun to argue against zoos completely. The non-profit People for the Ethical Treatment of Animals (PETA) has spoken out numerous times on this issue. In one article, they cite concerns about zoos, such as lax laws, distress brought on by captivity, as well as the lack of conservation and educational efforts.

All of PETA’s concerns, and the concerns of those who hold similar views, are backed up by facts, but it all comes down to one main issue: lax laws. Luckily, the solution to this problem is to simply implement stricter regulations. The distress brought on by captivity is often due to insufficient care and space. Providing ample room for animals to roam around in and imitating natural habitats are vital aspects of zoos and aquariums. On the other hand, some animals are unfit for captivity. For example, marine animals and those who migrate need much more freedom than a zoo can ever provide. For that reason, certain animals should not be allowed to live in captivity. As for the species that can thrive while in controlled areas, it’s important to educate visitors about them. And of course, it’s also important to use that animal’s captivity as a way of benefiting wildlife through conservation. In the end, a zoo only needs to be shut down if it is managed improperly. But when the animals are cared for, zoos are regulated, wildlife is protected, and visitors learn something– zoo’s become wonderful places.

In the end, AZA standards must be obligatory for all animal exhibitions in the USA, so as to ensure the animals are taken care of and that the goals of these associations are conservation, not profit. Some argue that animals should not be held in captivity, period, but the root of animal problems in captivity comes from a lack of protective laws. The accreditation process is not only in-depth, but it is recurring, meaning that if a zoo falls into disarray, that credential is withdrawn. If these standards, or similar ones, are upheld on a federal level, as they should be, then zoos and aquariums unfit to take care of animals would be forced to close. Taking care of animals requires many resources, and those who cannot afford those resources are only taking advantage of the intrigue animals often bring. Likewise, zoos need to be focused on science, conservation, and education, not making money. With these principles, much good can be done for protecting habitats and wildlife. For those who want to take action, helping fund the efforts of the AZA is a great place to start. The association also offers membership for individuals, giving opportunities to advocates, students, and professionals alike. A further impact can be made by finding a local, non-profit, accredited zoo or aquarium near you to donate to. The well-being of animals is in our hands, and without a push for the government to adopt AZA standards, the murder, mayhem, and madness will only continue.

Disclaimer: The views and opinions expressed in this article are those of the author and/or student and do not necessarily reflect the official policy or position of United 4 Social Change Inc., its board members, or officers.
Tags:Animal Abuseanimal rightsZooZoos 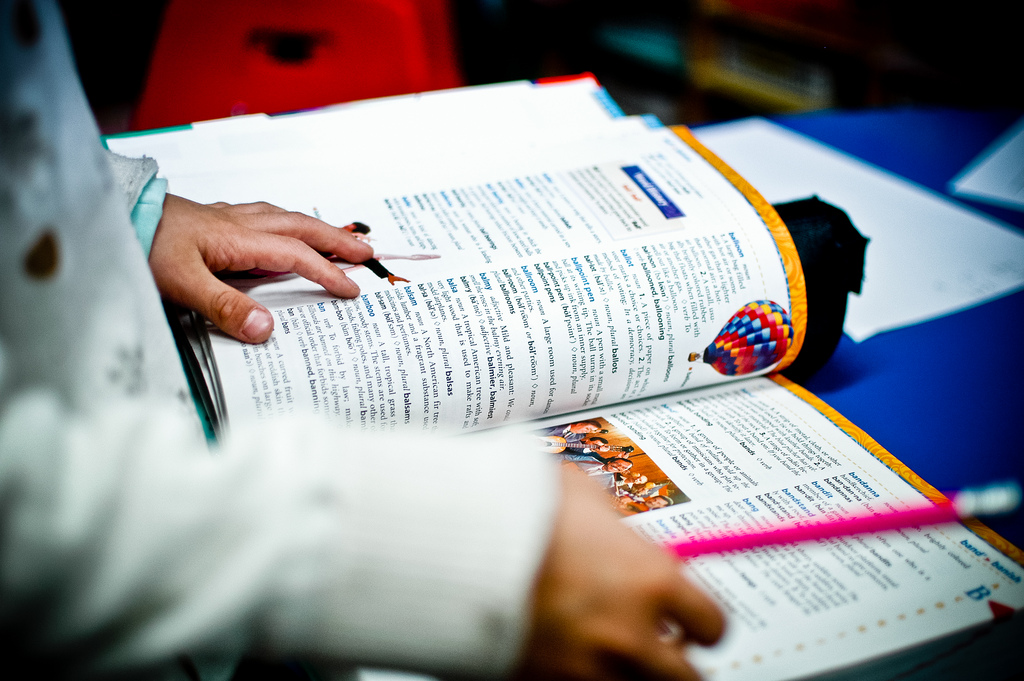