Home›Peace›Everyone is Pro Gun Control, Even People Who Aren’t
Peace

Everyone is Pro Gun Control, Even People Who Aren’t

The Right-wing media and Republican party talk like the Democratic party is trying to perpetrate a genocide on your guns. Yes, I am aware that is an overly dramatic, emotionally charged and hyperbolic statement. But I think that’s kind of the goal of the NRA – to get a certain segment of the population riled up and ready to fight. Too bad most of them don’t understand who or what they’re fighting for.

I don’t mean to sound dismissive of or ignorant about people who love their guns. I am not. In fact, most of my family grew up with guns in the home and hunted as a way of life. My grandfather is a NYS guide and needed to take a pistol into the woods literally for his own safety. He is a true woodsmen and hunting is as big a part of his culture as hiking, camping or boat making. It’s personal to him. The Right does a very good job at manipulating opinions of people in that culture. They are able to get big voting blocks to support things they don’t even agree with. For instance, if the majority of responsible gun owners in the Adirondacks were asked things like, “Do you support background checks? ,” or “Should gun-show loopholes be eliminated?, or ” “Would you support gun manufacturers making “smart guns” or “microstamping cartridges”? “ – all things designed to mitigate gun deaths and catch criminals who use guns in irresponsible and deadly ways,  the answer most of the time would be “yes.”

So why do such people side with the Right? I think it is because the Right has been very effective in making them believe sensible gun control is a direct attack on who they are and what they value and is the same thing as a total confiscation of their guns. If someone has been hunting with their dad since the age of 8 and has never broken the law or used a gun to harm another human being, the generic concept of “gun control” is a hard sell. The Right’s misinformation campaign manipulates people into supporting and voting for a corrupt agenda. They convince people that gun control is an effort to eliminate their right to bear arms when it truly is an issue of public safety.

The NRA funds republican campaigns and lobbies congressmen and senators. Every year, republicans are losing more and more of votes from minorities, women, young people, etc. However, one voting block they are not losing is hunters and gun owners. Conservative politicians preach things like, “Your 2nd amendment rights are being violated,” and “This is your last defense against government tyranny!” – two insane and pretty easily debunked ideas. Politicians want to get reelected and in order to do that, they need money. In order to get the money, they need to do the bidding of their big donors like the NRA. The NRA wants to keep selling more and more guns. This is why they need to get a certain kind of person riled up and believing nonsense. They don’t care about the second amendment, and they don’t care about people’s lives being ended because of gun violence.

People need to wake up. Barack Obama is not going around to houses to steal guns. Gun control is necessary in the modern world because it has become a serious public safety issue. It is immoral to support something that kills people every single day in this country and to fight so hard against sensible measures designed to lessen the damage these guns do. I know my relatives agree with me, I just hope they realize it soon!
[Image Attribute: simonov via Compfight cc]

Disclaimer: The views and opinions expressed in this article are those of the author and/or student and do not necessarily reflect the official policy or position of United 4 Social Change Inc., its board members, or officers.
Tags:Gun ControlGunsNRA

"International": The Plight of the Domestic Foreign Student

Alex Heald is a freshman at Lakeland High School. He is on the debate team and cross country and track teams. He is primarily interested in American domestic policy and politics. 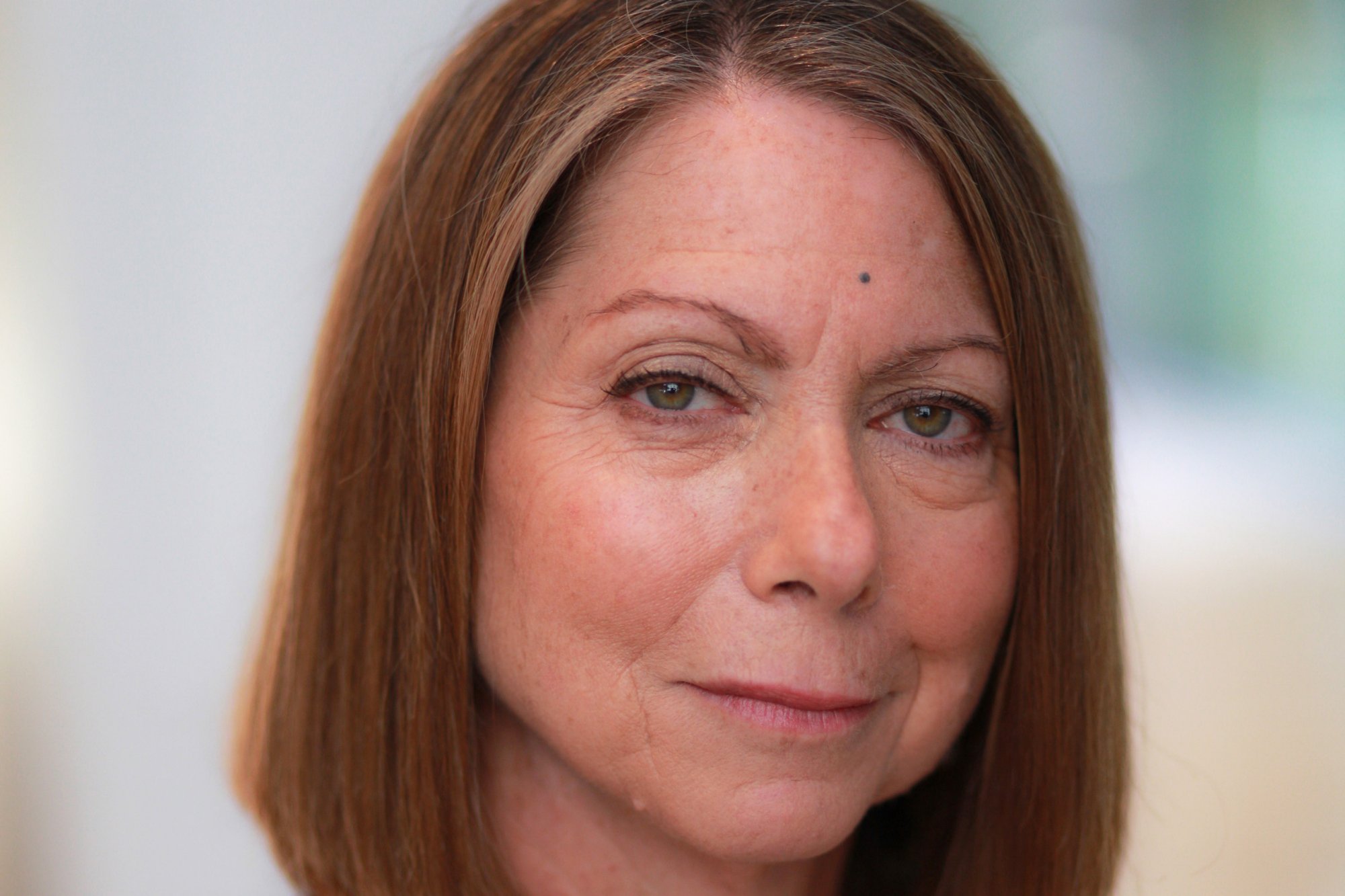