The Need for Pakistani Journalists

According to the Bureau of Investigative Journalism, approximately 2,500 people have been killed in U.S. drone strikes since the inauguration of President Obama, many of whom reside in Pakistan. Whether or not the elimination of so many lives has proven to be for the greater good is unclear. Attacks by the Taliban and other militant terrorist organizations continue to plague the Pakistani landscape. Recently, the Peshawar school massacre in December 2014 took the lives of 145 people, including 132 young students.

The distribution of wealth is staggering, millions live in poverty and the education system is in desperate need of reformation. While the typical Pakistani-American who has strong connections with their homeland might be familiar with these heart-wrenching statistics, these facts are far from common knowledge. If more people knew about what was going on abroad, there would be more anger. There would be more call to action. There would be more change.

This begs the question: how can we inspire those around us to join the world of activism?

When we examine the systems that we rely on to give us information, the answer becomes clear. We need to become more involved in the media by putting our perspectives in the forefront. The first step involves sending more Pakistanis into the world of journalism.

Far too often, when Americans hear stories about impoverished children in war-torn nations thousands of miles away, there is an air of disconnect surrounding the message. In many cases, these stories don’t even have the chance to fall in the public eye. People in positions of privilege are unable to empathize with these accounts with much success, because their eyes have been conditioned to glaze over when reading or watching the news.

This isn’t always their fault, but that doesn’t change the fact that it’s only making the situation worse. That’s where Pakistani-Americans can step in. As citizens of the United States who have roots in another nation, we have the capability of bringing a unique dual perspective to the forefront. We possess a cultural understanding of the goings-on in Pakistan, all while being able to relate to a Western point of view. Our voices can adapt to any situation, giving us leverage in the field of communications.

Therefore, we can act as a bridge between the two cultures. We can inform ourselves on the political and social landscapes of our country of origin, and use our voices to amplify these accounts in the US. We can help tell the stories that the mainstream media doesn’t care to cover.

To be an activist that uses journalism as a tool, you don’t have to be a professional. You don’t even have to officially publish any work. You can use social media, volunteer for organizations such as Pakistanis 4 Social Change, or make videos. Play to your strengths, and use all of the resources that you can. With time, you will see what a blog post, a tweet, a video clip or a shared article can do.

Disclaimer: The views and opinions expressed in this article are those of the author and/or student and do not necessarily reflect the official policy or position of United 4 Social Change Inc., its board members, or officers.
Tags:educationjournalismpakistanpolitics
Previous post 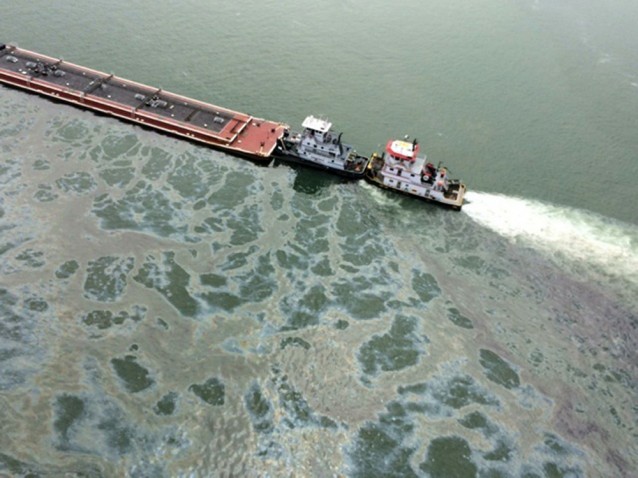