Pakistan is experiencing one of the worst energy crises in history. The country’s electricity network is struggling to fulfill its power requirements, wreaking havoc on people’s lives, destroying jobs and even affecting the children attempting to receive an education.

Since 2011, electricity scarcities have exceeded 7,000 megawatts. These energy shortages cost around 2 percent of the country’s annual GDP, taking a toll on economic activity and causing public unrest.

This energy crisis only emphasizes and perpetuates the class divisions in Pakistan. The most affluent areas, like Islamabad, tend to suffer fewer outages. However, in Rawalpindi, a neighboring area with a high working-class population, the power goes out for 12 hours a day. Worse still are the rural areas, where the power is off more than it is on, often with up to 18 or even 20 hours of load-shedding a day.

The issue itself is frustrating as it is for those affected, but the situation becomes more brutal when the public tries to speak out, such as what occurred in the city of Faisalabad in 2014. Furious residents attacked government offices in protest of the increasing power outages and rising electricity bills.

The result? Beatings of civilians by the police. It was a sickening cycle—a situation all too well-known in Pakistan—of civilians attempting to improve the lives of themselves and those around them, only to be silenced and treated like animals.

The result of the energy crisis —as you’ve probably already guessed—is the failure of the Pakistani government to invest enough in expanding the power system’s capacity. Additionally, the competitive foreign markets make it difficult for companies to make profit and continue running efficiently.

Pakistan has the capacity to produce more than one million tons in exportable surplus urea, yet from 2011 to 2012, it imported more than 1.1 million tons, creating a steep trade deficit. This caused company plants to fall further into debt and struggle to buy the products they needed.

Rashid Aziz and Munawar Baseer Ahmad, from the United States Institute of Peace, propose that the only way for Pakistan to dig itself out of the deep hole it has created is to raise tariffs. They state that, “The efficiency of Pakistan’s utilities—both in producing electricity and collecting dues—varies considerably. Some companies compare with the best in South Asia. Others do not achieve half those performance levels. Supply costs thus remain higher than warranted.”

Establishing higher taxes on foreign competitors will enable domestic companies to comfortably establish themselves and hopefully revive the trend of bringing in sufficient profits. This will then lead to an ability to run without constantly shutting of supply to citizens.

Disclaimer: The views and opinions expressed in this article are those of the author and/or student and do not necessarily reflect the official policy or position of United 4 Social Change Inc., its board members, or officers.
Tags:EconomyenergyGDPpakistan
Previous post 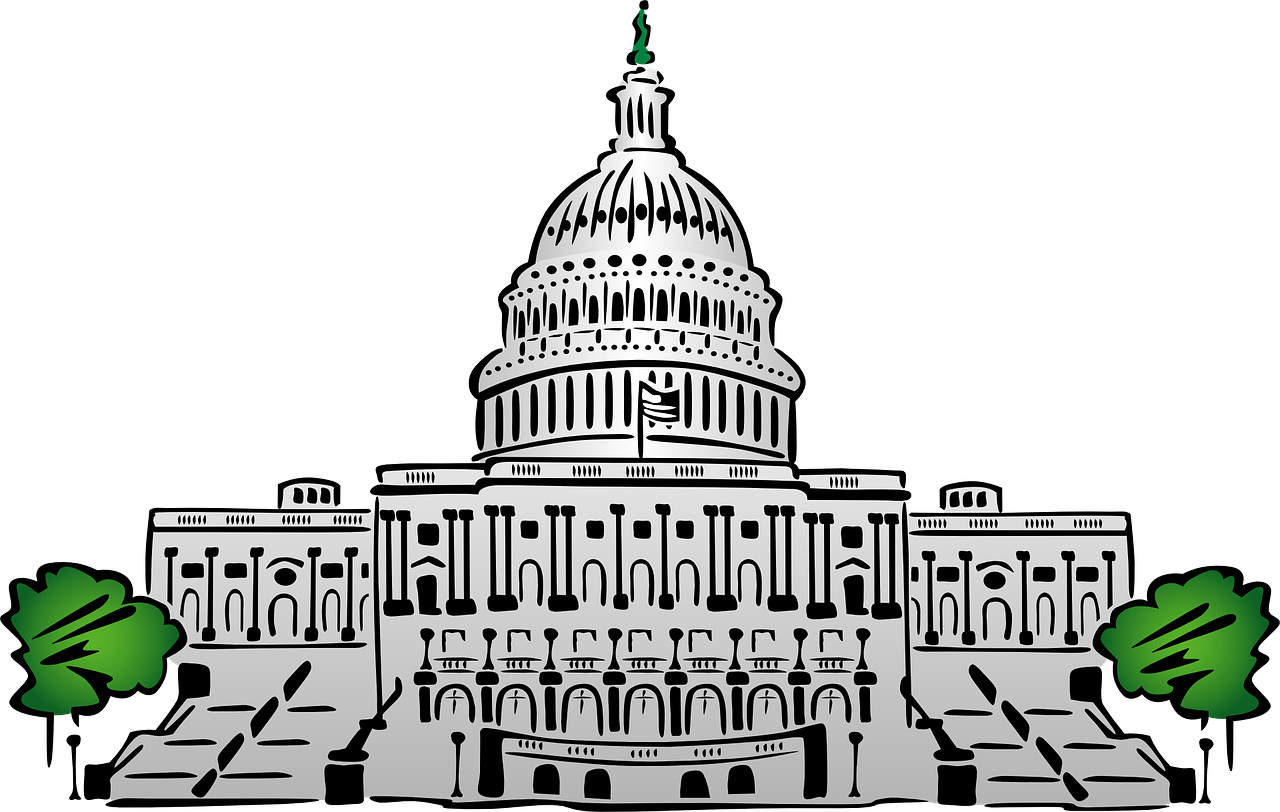