In 2010, Reporters Without Borders placed Pakistan at 151st place out of 178 countries on its Press Freedom Index. Freedom House, an American-based organization that supports political sovereignty and individual rights, gave the country a similar placing in its Freedom of the Press Survey, at 134th out of 196 nations.

Of course, we need to be careful when we’re reviewing any news materials from any country, checking the sources and facts with great detail before taking anything as the truth. Seeing the blatantly partisan media that has become popular in the United States should warn you of this much.

It isn’t safe anywhere today, both security-wise and symbolically. Even America is not without its problems, riddled with corporate influence in the media and corruption in the three branches of government, but that isn’t the point.

What is it that makes Pakistan a particularly worrisome arena in the media world today?

A combination of self-censorship, constitutional restraints and pressure from militant terror groups has resulted in the lack of freedom of the press in Pakistan, especially in recent years. The country is also considered an unsafe place to practice journalism, with several reporters being killed by gunmen during routine and investigative news sessions alike.

Many Pakistani journalists and news organizations are afraid to challenge the positions of power through their reporting, so they tend to omit controversial pieces that might upset the government and cause significant unrest. This self-censorship has prevented several critical advancements from ever reaching the public.

Furthermore, the Pakistan Electronic Media Regulatory Authority, a federal organization, has the power to distribute licenses, issue national communications standards and regulate all forms of media within its borders. PEMRA has shut down entire media networks in the past, and continues to take drastic measures in order to supposedly protect the people of Pakistan.

The Pakistani government has also taken the steps to extend these regulatory principles to the Internet, blocking content that expresses anti-government and anti-Islamic sentiment. Since the information technology sector is among the most widely-expanding fields in the nation (and the world, in general) the government’s actions in this field are critical.

Given these handicaps on the abilities for both ordinary citizens and journalists to speak their minds and expose the corruption and suspicious activity that is rampant in Pakistan today, coupled with the unstable sociopolitical climate of the nation that promotes violence, it’s no wonder that Pakistan has historically scored so poorly on virtually every index that measures freedoms of speech and the press.

Pinpointing what the issues are and how they came about is simple enough. It’s a matter of solving the problem, and that can be a tall order, especially in countries where a constitution largely endorses its government’s invasive tactics. Trying to combat such issues can seem hopeless, but we can start somewhere.

Supporting organizations such as UNESCO and Reporters Without Borders, and learning about the critical work they do, can help the world better regulate itself, and take a stand against the many governments that promote censorship over liberty, especially under the guise that “it’s what’s best for the country” (in reality, the governments are operating only to bolster their own corrupt agendas).

This is a problem that transcends borders, and even affects the news that comes directly to us in the United States. We can only truly have the freedom of the press if the nations around us can safely exercise these practices to the same degree that we can.

Disclaimer: The views and opinions expressed in this article are those of the author and/or student and do not necessarily reflect the official policy or position of United 4 Social Change Inc., its board members, or officers.
Tags:CensorshipEman MozaffarMediapakistanPartisan
Previous post

Pakistan and India: A Step in the Right Direction 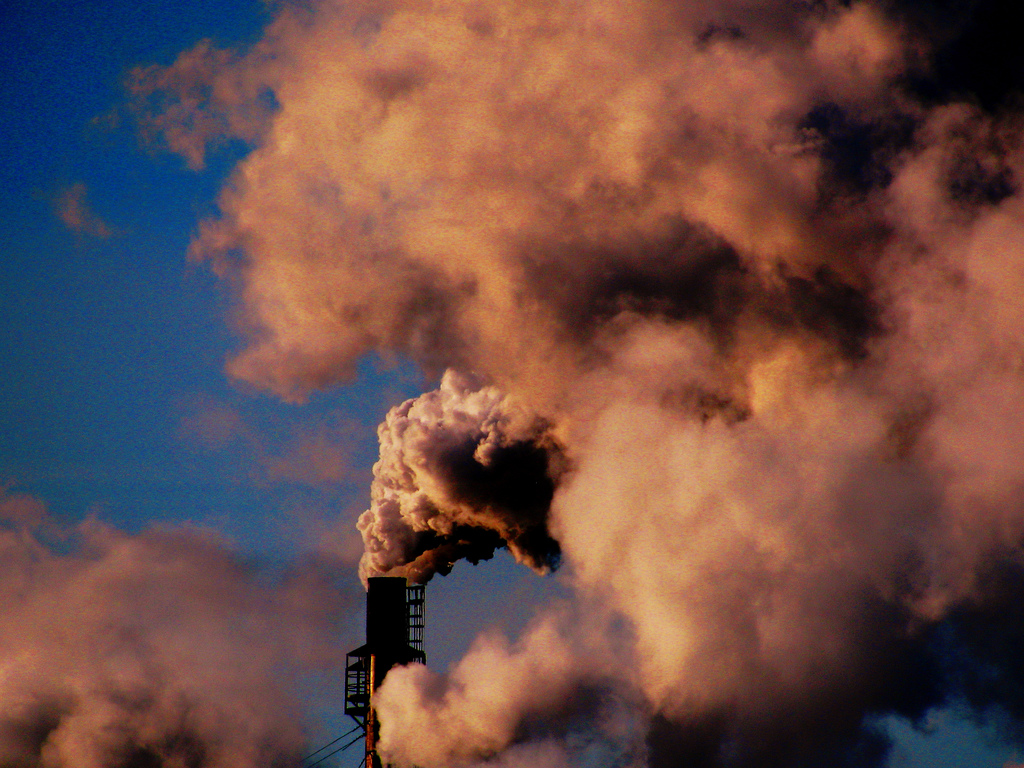