Food is Power: Embracing Body Positivity Through a Love for Food

One of my all-time favorite Disney movies is Ratatouille. Set in the glorious city of Paris, Ratatouille is the tale of Remy, a rat who develops a love for making good food inspired by watching the famous French chef Gusteau on television. When a series of events brings him to Gusteau’s original restaurant, Remy seizes the opportunity and, through an unlikely alliance with a kitchen aide, saves the restaurant’s tarnished reputation with his own fine cooking. The movie’s charm can be explained by many aspects from the digital wizardry that is Pixar animation to the humorous witty bits one can only understand after they’ve been seasoned with the knowledge that comes with age. But for me, perhaps the most uplifting aspect of the movie is how food, and a love for it, has acted as a vehicle for empowerment in each character’s life.

Collette, the only woman chef in Gusteau’s kitchen, makes it clear that her presence in Gusteau’s restaurant has been a result of “work[ing] too hard for too long” to make a name for herself in haute cuisine, “an antiquated hierarchy built upon rules written by stupid, old men […] designed to make it impossible for women to enter this world.” The only female character in the movie, Collette is incredibly admirable, especially in the way that she uses her positive relationship with food as a channel for motivation and success.

Collette’s embracement of her love of food should not be a novelty: we should have a good relationship with food. Food is supposed to be empowering. However, this message may be lost in translation as we participate in an increasingly body-conscious world.

Some call it a revolution. In the wakes of the supposed “obesity epidemic,” the popularity of developing a healthy lifestyle through regular exercise and clean eating has increased dramatically. CrossFit, Inc., founded in 2000, offers participants a new workout each day, keeping routines refreshing and challenging. Since its founding in 2001, Zumba has branded itself as a fun exercise program centered around dance, breaking out of the perceived monotonous nature of “just another day at the gym.” Planet Fitness has made an effort to rid of “gymtimidation” and provide a “judgement free zone” where people who aren’t Olympians can exercise in peace, ensuring that you (yes, even you) can achieve that coveted state of physical pristine. The weight-dropping miracle that is the paleo diet, introduced by Dr. Loren Cordain in 2005, encourages a strict diet of meat, fruits, and vegetables thought to be similar to that of our cavemen ancestors during the age of hunting and gathering. Fast food chains, notably Subway and Chipotle, have made efforts to present themselves as “fresh” and “organic,” hoping to appeal to the average health-concerned consumer. Even McDonald’s, once the largest fast food chain on the face of the planet and once the home to the Super Size Me option, has released a “Favorites Under 400” menu with the slogan, “So many choices with so little calories.” Especially in the past few decades, societal norms have been focused on both restricting calories and seizing “carpe diem” moments to counteract those shameful midnight bites.

The Harms of Food Victimization

Food victimization often attempts to dictate what, when, and how often women should eat as a means to adhere to beauty standards and appeal to the taste of men. Women are expected to exist on a fine line, with the expectation to refuse foods that are too sugary as a means to maintain an acceptable figure, and yet not to pursue too pious of a clean-eating spree at the risk of appearing too deceptive or pretentious to be a good significant other. For the guys who want “a real girl with an appetite, not a girl who lives on salad and water” comes the rise of the “Skinny Chicks Don’t Eat Salads” movement, while others have “lifting fever” to encourage women to burn calories on the bench so men can spectate prospective female counterparts. Frankly, these standards are ridiculous, assuming that women alter their appetites only to appear attractive to men (and not anything silly, like listening to their bodies and gauging how much food their body needs to survive), that ‘skinny’ is the ideal body shape for a woman, and that women obviously eat salads only to embrace their narcissism (and not because they actually like the taste of it).

Specific forms of food victimization can especially harm bodies that do not exhibit conventional beauty standards (read: thin) by making public spaces unwelcoming and sometimes dangerous. Eating while fat is often seen as an open invitation for mockery and humiliation, leading to serious psychological impacts that can be fatal. This can be especially dangerous for teenagers who are more likely to be self-conscious and concerned with how they are viewed by others. Fat-shaming often centers around food guilt, like this 2008 Mississippi political movement to ban restaurants from providing service to individuals considered ‘obese.’ These bodies also tend to be prone to misdiagnosis and neglect by doctors, as it is wrongly assumed that every health issue regarding fat bodies can be solved simply by cutting caloric intake, thus perpetuating an anti-food culture that ignores patients’ actual needs.

The Solution: An Acceptance of Food and Body-Positivity

Young girls are taught that food is one of the basic human necessities needed to survive. We’re taught that food is power, that baking and cooking is a form of art that can be used to express ourselves, and that food can make us happy. And yet, as we become women, these messages become lost in translation in the midst of the desperate pursuit of “perfection” as dictated by magazine covers and runway fashion shows. Now, we should strive to reconstruct our perception of food as a source of empowerment instead of victimization, allowing us to embrace body-positivity. We should be able to recognize that food is not something to be ashamed of, but rather a necessity that nourishes our bodies and our minds. Food does not take away from the complex beauty of our bodies, but actually amplifies it.

Sometimes, I still live with food-guilt. I am very calorie-conscious, I feel guilt after eating items with a large calorie count, and much of my work-out time is a direct result of eating something “I wasn’t supposed to” the day before. But I do make an active effort to fight against these deep-fried, chocolate-smothered monsters.

Once, eating out with my family, I ordered a burger. In a joking (but truthful) manner, my mother told me I should never eat a burger on my first date. My mouth is simply too small for the bottomless hole that is my stomach. Always in a rush to cram those masterpieces of meat and cheese and bun down my throat, my burgers tend to meet the same fate: to fall apart and land all over my face. I don’t know if I simply forgot about my mother’s advice in the moment or if I acted in a wave of good ol’ teenage rebellion, but years later on my real first date, I ordered one of the messiest burgers I’ve ever had. And in that moment, I truly felt like myself.

Disclaimer: The views and opinions expressed in this article are those of the author and/or student and do not necessarily reflect the official policy or position of United 4 Social Change Inc., its board members, or officers.
Tags:bodybody imagebody positivityfeminismself-imageWomen
Previous post

The Rise of the "Manel" and the Solution

What is "Normalized Violence"? 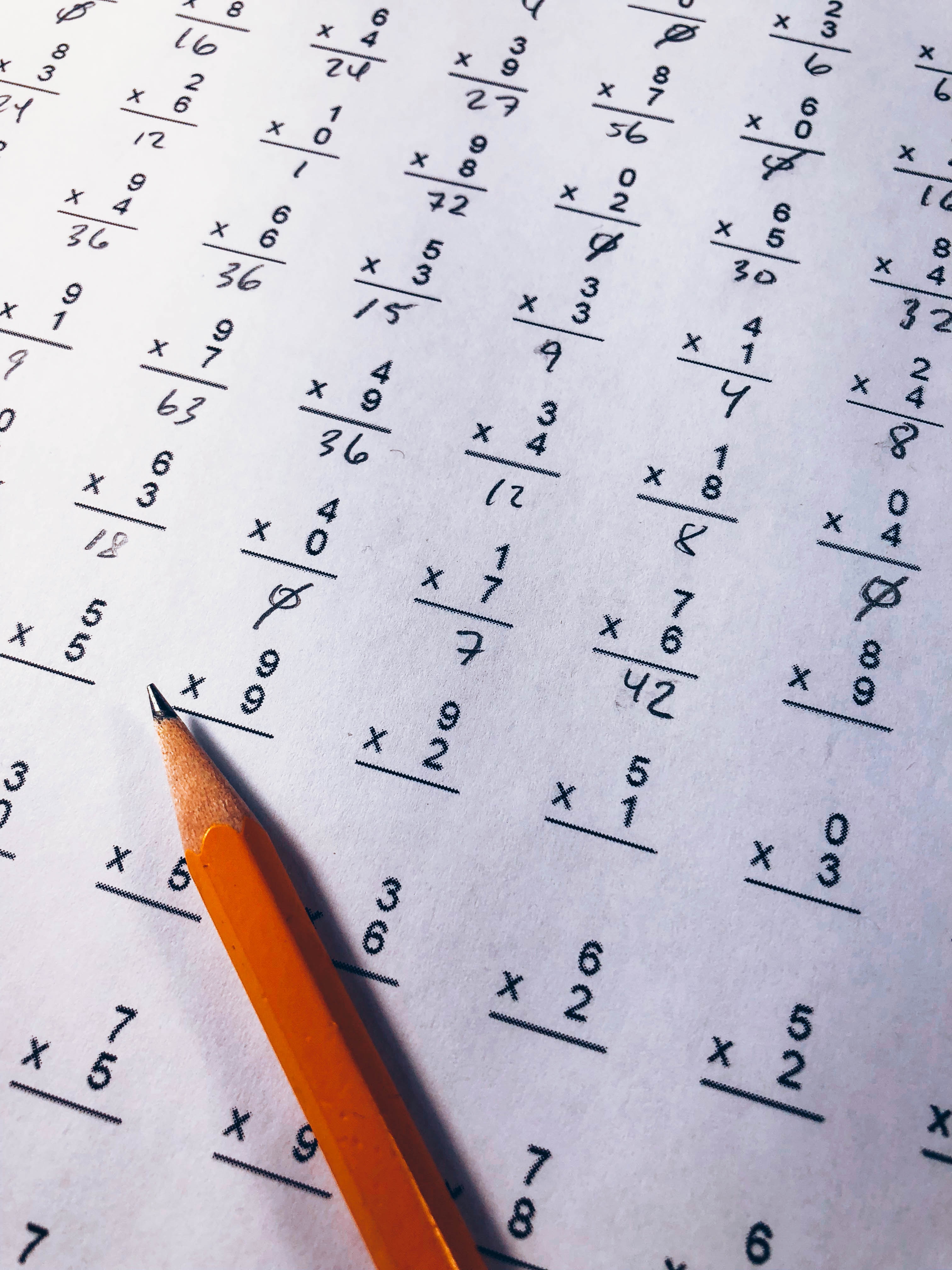