The Attack on Planned Parenthood

What Does Planned Parenthood Offer?

Planned Parenthood offers free sex ed for people of all ages and backgrounds, so it provides educational resources that people otherwise would not have. Many of the services the organization offers, for little to no cost, are often times life saving. Prevention and early diagnosis and treatment for STD’s can save one’s life and prevent serious ramifications in the future. Polycystic ovarian syndrome, endometriosis, and abnormally painful menstrual cycles can all be regulated and lessened by birth control and treatment from doctors. Women who have suffered miscarriages may have an abortion to avoid the trauma of carrying a dead fetus in their womb. Pregnancies and the act of giving birth can be fatal. Moreover, some women may not want to raise a child without a partner, want to focus on their career and not on kids, or simply lack the time or money to adequately raise a child and provide for it. Planned Parenthood saves lives by having these resources ready and available to anyone. Catherine Pearson’s article in the Huffington Post focuses on how Planned Parenthood helped women. Rape victims explain how STD and pregnancy tests and caring, professional medical and counseling staff helped them recover. Pearson’s article also focuses on how women who had no other options found a way to continue their lives because of help from Planned Parenthood.

Who Attacks This Organization

Though Planned Parenthood is a huge proponent for reproductive rights and supports women having control over their own bodies, some reject their services and ideology. Many conservative groups prefer to stick by traditional, such as those that state that women must stay submissive, abortion is murder, and sexual intercourse out of marriage is sin. Most of these people protest abortion in what is known as the “Pro-Life” movement. “Pro-Lifers” believe abortion is murder. Though they claim to be protecting life, they have no concern for those who are already alive, such as the parents who are unable to afford pregnancy or women with life-threatening pregnancies. They also do not account for the other services Planned Parenthood offers. Moreover, most pro-lifers equate an egg in the womb to a living child, but they fail to give a child adequate financial resources when forcing a woman through her pregnancy. Kimberly Hutchinson’s article in CNN about a history of anti-abortion violence speaks about protests and actual attacks on the clinics. Since the 1970’s, a number of doctors and patients have been shot and killed, and a man even tried to use a bomb to dismantle a clinic. In February 2018, a man injured three people, including a pregnant woman, when he intentionally rammed his truck into a Planned Parenthood location in New Jersey.

Though appointed by President Reagan in the 1980’s, Justice Kennedy was a swing vote, meaning he sided with liberal and conservative mindsets. Many of his liberal rulings allowed for strides in marriage equality and abortion rights. However, he recently announced his retirement, allowing President Trump to nominate a conservative justice in his place. With a conservative Congress, it is likely that the nomination will be approved, and instead of a 5-4 majority, conservatives will have a 6-3 majority in law-making actions. One of the controversial issues Kennedy voted liberally for was abortion, and his replacement will likely vote against Planned Parenthood. The Supreme Court is the most powerful legislative body in America; it controls the entire country. Any challenge concerning a state’s funding of Planned Parenthood must be taken up to the Supreme Court. If the Court is conservative, it can dismantle governmental funding for Planned Parenthood all across America. People would lose access to control over their own body and a variety of resources for their health because the judicial branch does not support abortion. People will have to sacrifice countless things just cause some people equate a bundle of cells to a human life.

Planned Parenthood is at its greatest risk for funding at the moment, so one major way to help would be to donate. While donations are helpful, not all can afford them. Others can speak about the cause by sharing news about it or attending protests for it.

Disclaimer: The views and opinions expressed in this article are those of the author and/or student and do not necessarily reflect the official policy or position of United 4 Social Change Inc., its board members, or officers.
Tags:Justice KennedyPlanned Parenthoodpro-choiceReproductive rightsRoe v. Wade

The Only Way to Draw the Puppet Show's Curtains: Vote! 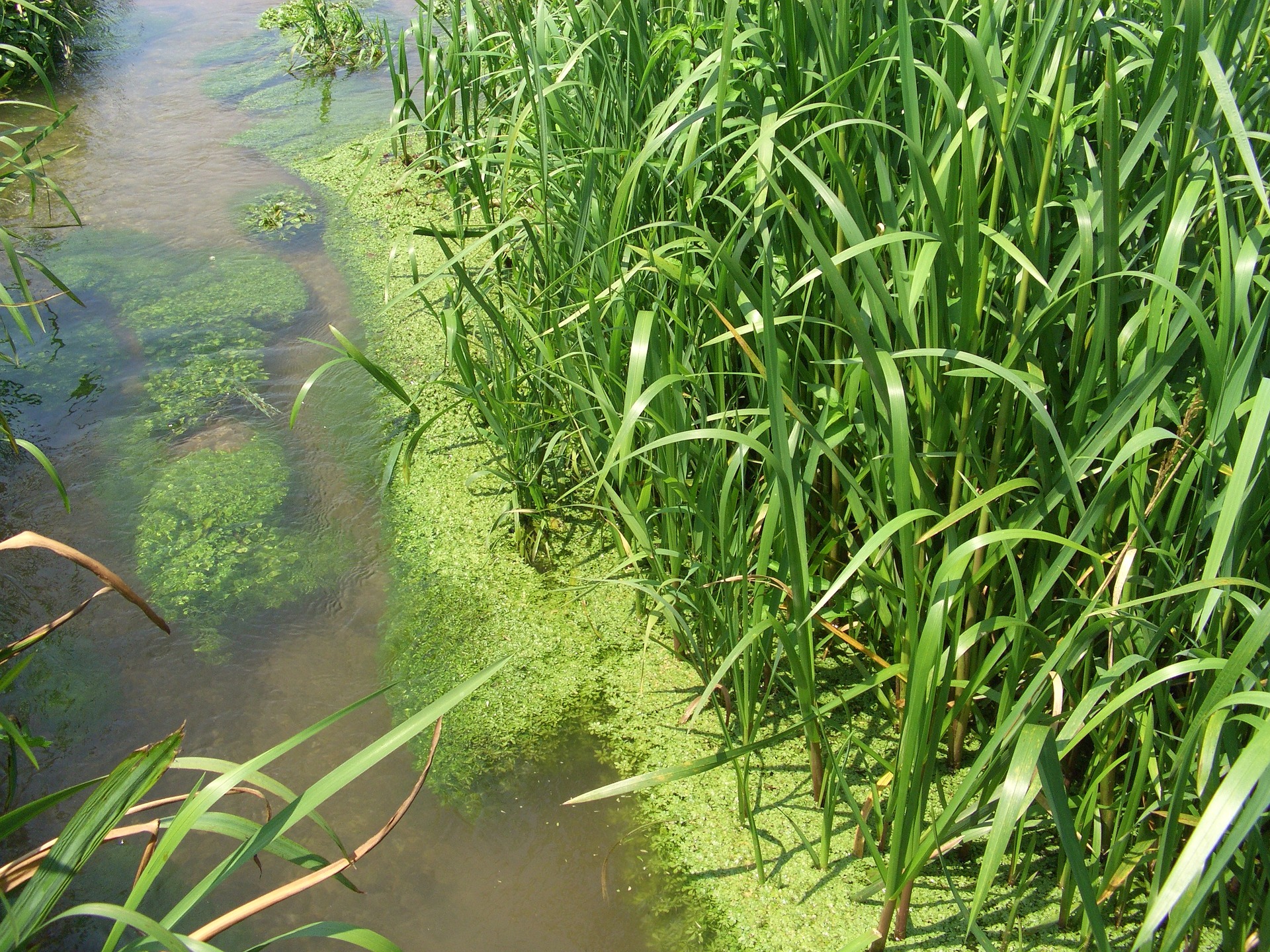