We have often been told about how the public education system in America is failing. Government officials claim we have fallen behind other countries, mainly China, and that we need to establish special reforms, such as an increase in standardized testing to fix the problem. However, according to educators and education scientists, such reforms as these have drastically worsened the education system as opposed to making it better.

The Importance Of Play

In a study about the benefits of recess time for children by Psychology Today, the obsession with higher test scores is linked to the shortening, or even elimination of recess time. The irony is that building in play time for elementary-age children is beneficial to improving academic performance and test scores.

“When schools make time for recess, academic achievement increases. In a study of fourth graders, children, particularly those with hyperactivity, were less fidgety and more on task after recess. Another study found higher scores on literacy tests and more class participation after recess breaks. A 2010 Center For Disease Control (CDC) review of eight studies on the links between school-based physical activity and academic performance concluded that every study found a positive association.”

The familiar argument for the need for more standardized testing is that American school children are falling behind children of other countries, and therefore, are unable to compete globally with their peers. But so far, there is no evidence that links success in standardized testing to success in the real world. In fact, in an article by Time Magazine, Human Resources executive for Google, Laszlo Block, was quoted criticizing the use of standardized test scores as a measurement of employability.

“Google famously used to ask everyone for a transcript and G.P.A.’s and test scores, but we don’t anymore, unless you’re just a few years out of school. We found that they don’t predict anything. When the search engine giant crunched the numbers, it couldn’t establish a link.”

Another issue often mentioned when defending standardized testing is it is the easiest way to determine students’ success. Maybe, but is it only an indicator of a student’s test-taking ability and not of their problem-solving or creative thinking skills, two qualities most sought after by employers when picking an applicant? In fact, Sir Ken Robinson, an international advisor on education in the arts, makes a point about what we’re losing when focusing on standardized testing in his video Changing Education Paradigms. In the video, he states that the more emphasis that is placed upon single-answer solutions, the more we lose our ability for “divergent thinking skills.” He defines this as one’s ability to generate multiple solutions to a problem. In an example he uses from the video, 98% of Kindergarten children scored at genius level for divergent thinking when asked what they could do with a paperclip. However, the level of divergent thinking decreased as the same children aged and more emphasis was placed on standardized testing scores.

Many supporters of standardized testing would be at a loss on how to measure student success without the use of a test. Contrary to this belief, there are other, more reliable means of assessing student outcomes or mastery of material. Some of these include game-based and portfolio-based assessment projects, and individual and group presentations. These are a more accurate assessment of student success since they are judged over a period of an entire year and not simply a block of a few hours under timed conditions.

Although some supporters of standardized tests will argue that such tests are fair and reliable, there is reason to question this position. In fact, there are biases—whether intended or not—that place the poor and minorities at disadvantages. In an online PDF of her book, Contradictions of School Reform: Educational Costs of Standardized Testing, author Linda McNeil examines how standardized testing has affected both the students and teachers at one Texas school.

“Over the long term, standardization creates inequities, widening the gap between the quality of education for poor and minority youth and that of more privileged students.” A study by Parents Across America illustrates several problems regarding the bias of standardized testing. First of all, many black, Latino and Native American students who could benefit strongly from merit scholarships are excluded because on average, they do worse on standardize tests, which only widens the racial gap in colleges. Second, students who are English Language Learners (ELL) tend to score lowest on standardized tests due to the test being inaccurate, leading them to be misplaced or even retained. Finally, the focus on standardized tests has led to many black students, especially boys, being assigned to special education classes based on their test scores, causing them to not be properly educated.

Putting Money Where It Matters

The consequences of less emphasis on standardized testing could be beneficial both politically and economically. According to a recent Education Week study, standardized tests cost about $1.7 billion dollars annually. Instead, this money could go to teacher’s salary raises, raising them by $550, or toward school supplies and programs. Certainly, the National Education Association would approve of this use of money.

Furthermore, standardized testing should only be used as one of many methods of assessing student readiness. This will allow more poor and minority students attend college and give them the confidence they need to succeed. Lessening the focus on standardized testing will also give students more opportunities to explore extra curricular activities such as band or art, both proven to be beneficial to at-risk youth.

Disclaimer: The views and opinions expressed in this article are those of the author and/or student and do not necessarily reflect the official policy or position of United 4 Social Change Inc., its board members, or officers.
Tags:education reformraising childrenstandardized testing 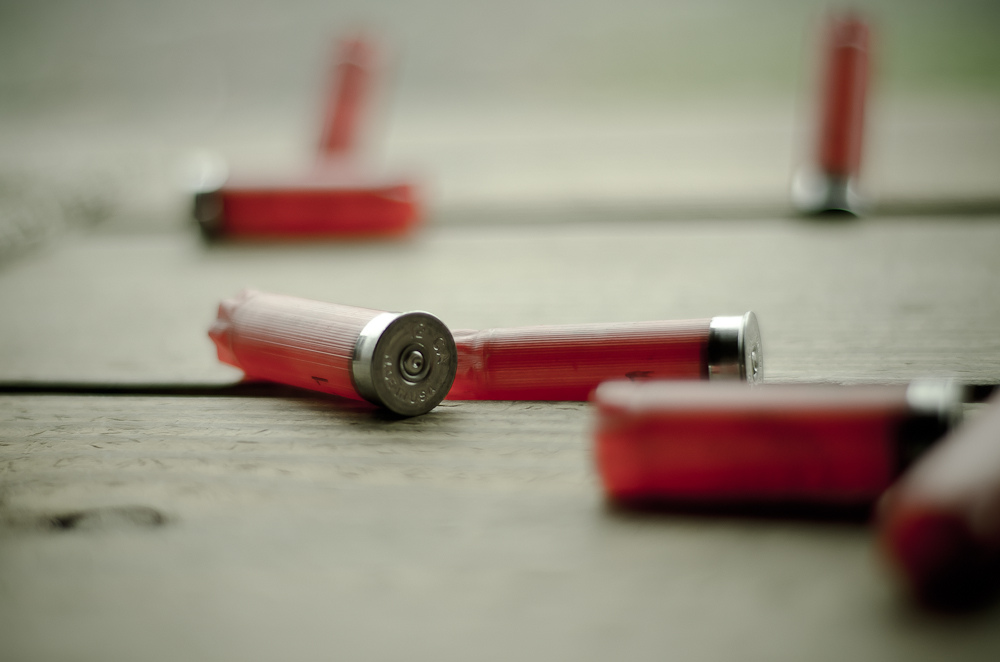 Tweets from Inside Marysville School Shooting are Chilling