California has succeeded in reaching its climate goal for 2020 early, in which the state aimed to produce 431 million metric tons of greenhouse gases or less. The main reason for this accomplishment has been the “growth of renewable energy;” solar and wind power have become prevalent sources of energy for Californians and already at 2016, the state’s energy sources were “46% renewable energy.”

Though this is the case, California’s transportation pollution has been steadily increasing, in spite of the decrease in greenhouse emissions. As California is home to very many largely populated cities, it is thus one of the worst sources of air pollution due to vehicle emissions. California has already begun the process of slowly diminishing the amount of greenhouse gas emissions, but needs to focus on eliminating excess transportation pollution in an effort to slow the effects of global warming. By disregarding this issue, citizens are suffering health risks in response to increased pollution, demonstrating just how dire this situation is.

This issue has recently come to light in accordance to the Trump administration seeking to have “weaken[ed] vehicle emissions standards;” with this, the administration intends to restrict California as well as other states from enforcing stricter rules for fuel emission. As of now, vehicle emissions are “California’s biggest source of greenhouse gases,” and as consumers continue to purchase fuel-efficient means of transportation, vehicle pollution will continue to rise.

Because of climate change, smog has become a typical characteristic of the Southern California atmosphere, as hotter air results in smog. To further explain this phenomena, the particles within smog is generated at a faster rate in warmer temperatures. The Trump administration’s decision to revoke California’s tougher standards under the Clean Air Act will only result in more pollution; this state needs stricter standards if air quality is to be improved.

Not only is pollution affecting our atmosphere, but citizens are beginning to take note of the drastic changes occurring to the climate. In Fresno, Bullard High School coach, Don Arax, stated that he had to cancel “practices because his players can’t breathe,” and 25% of the students need to carry inhalers on account of the worsening air quality. This observation by Arax emphasizes the impact air quality has on citizens; this is not just a concern for our atmosphere, but for our people.

Californians should be adamant against the Trump administration’s passiveness about fuel efficiency standards; other countries have already become stricter and have acknowledged the threat vehicle emissions pose on the atmosphere. For example, “Germany, India, Ireland, Israel, Netherlands, Norway and Taiwan” have declared that, they will be “ban[ning] all sales of new, gasoline-powered cars” after 2030 in an effort to fight against greenhouse gas emissions.

The climate change policies in place in California at the moment have succeeded in “keeping emissions in check even as its economy grew,” according to state regulators. For instance, such policies have encouraged obtaining electricity from “cheaper, lower-polluting natural gas,” rather than “coal-fired power plants.” This decision demonstrates that such regulations have resulted in positive impacts for the environment. Californians need to advocate for such standards and begin investing in electric cars that are environmentally friendly if affordable. In order to better ensure against future pollution, citizens should prioritize voicing their opinions; only by advocating for stricter environmental policies will our atmosphere’s deterioration slow.

Disclaimer: The views and opinions expressed in this article are those of the author and/or student and do not necessarily reflect the official policy or position of United 4 Social Change Inc., its board members, or officers.
Tags:californiaClimate ChangeGreenhouse gasesPollutionTransportation pollution

Social Media, Perspective Taking, And The Lack Of Meaningful Conversation 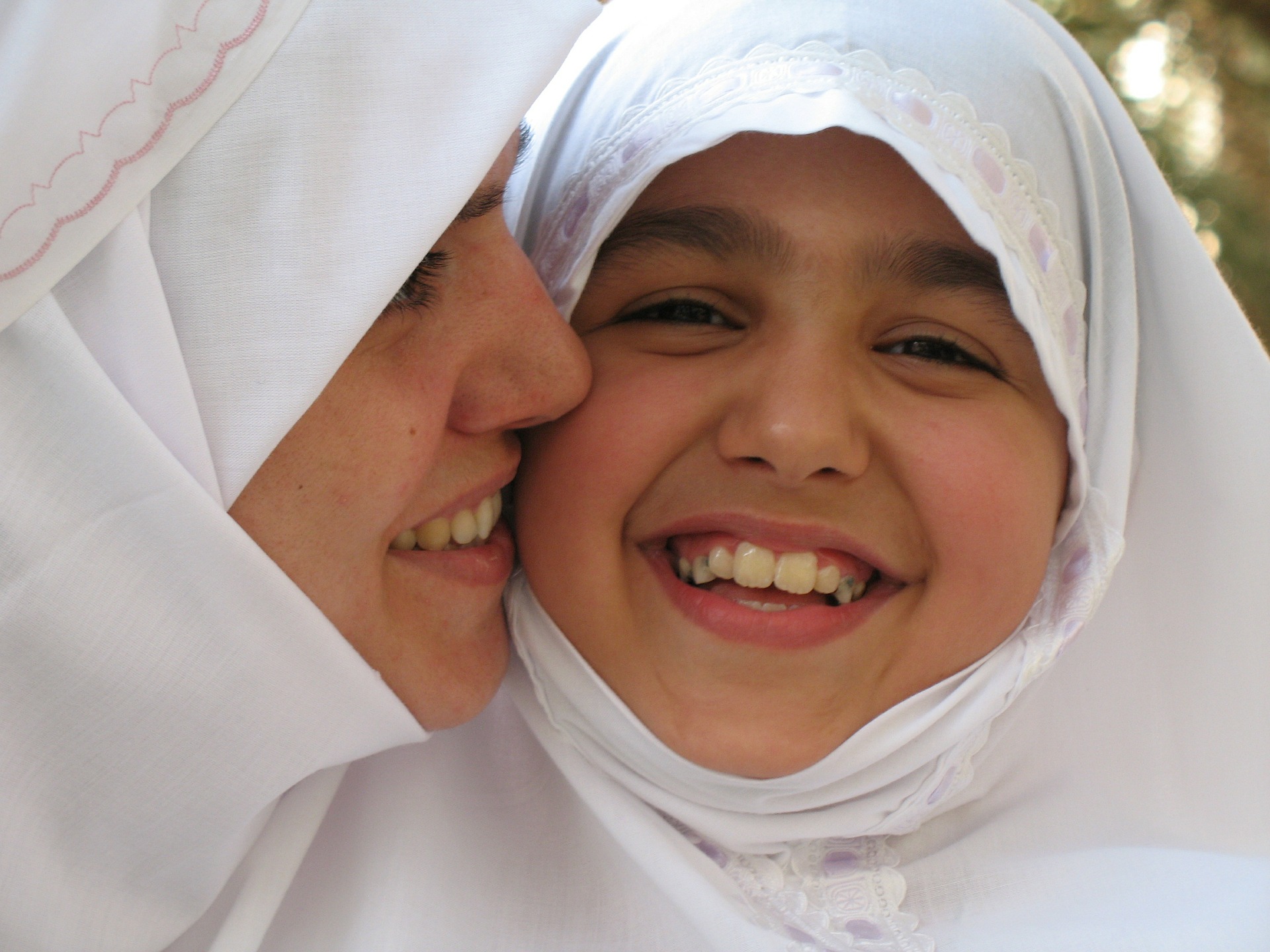