It hangs around the entire planet, and no one can escape it. It is the ultimate weapon of mankind: pollution—air pollution. It is an ever-growing problem affecting practically the whole globe—specifically, India and China—and no one is omitted from blame; in turn, it is everyone’s duty to help resolve air pollution.

The world-renowned tribute to love is getting some much-needed love itself. Due to a spike in air pollution, even the revered, seemingly-untouchable monuments like the Taj-Mahal have begun to grow sickly. Its jaundiced state has prompted a plastic ban proposal for emperor Shah Jahan’s famous memorial to his wife, Mumtaz Mahal. Located only roughly 130 miles, or 210 kilometers, from Agra—one of the world’s most populated cities—and neighboring a river clogged with polluting garbage, the Taj Mahal has become vulnerable to harmful pollution. In response, the Supreme Court is considering a proposed draft document which would bring a ban on all plastics, prompt the switch to electric and hydrogen-powered cars and other motor vehicles, and expand on the amount of tree cover near the Taj-Mahal which, as the document claims, shall “increase the biomass.”

Though this is a gigantic stride toward ridding the area of pollution, historians and environmentalists have been cautioning for years now the effects the toxic gases could inevitability have on the Taj-Mahal. With that, it makes one wonder if the government has opened their eyes too late.

Not so far away, and in a similar counter-move against pollution, the environment ministry of China plans to implement strategies which would provide a number of solutions, including purifying rural lands and drinking water, enhancing the recycling and waste management systems, and reducing fertilizer and pesticide usage. But China’s battle with pollution does not start here. In fact, it began about five years ago, and has targeted the atmosphere.

Perhaps, if countries like the United States were to follow in China’s environmental footsteps, pollution could already be reduced significantly.

Indeed, Western locales such as Portland and Vancouver are cloaked in air pollution. This is all due in part to an increase of pollution in the ozone, or, in other words, smog. Officials warn of its harmful effects, urging that smog can bring about eye, nose, and lung irritation, and is especially averse to those who suffer from asthma.

But smog is preventable. The substance forms when pollution from gasoline-driven vehicles and chemicals from paints and aerosols mingle with low gales and high temperatures, and is prevalent throughout highly-polluted cities. If such cities saw a reduction in vehicles which run on gas, the smog would alleviate. But with the cost and general convenience of gas-driven vehicles, a reduction in smog doesn’t seem quite so feasible for the foreseeable future.

Outdoor smog, perhaps shockingly, contributes to over 4 million deaths per year. While it does indeed form through a coupling of hot temperatures and gases, it can spawn from a variety of sources. This includes open burns, industrial plant pollution, and incinerators, all of which are common in cities and suburban areas—and which contribute to the efficiency of the everyday lives of millions. To shield yourself when smog peaks at a dangerous level, reduce your time outdoors and, if you must venture outside, keep physical activity at a minimum.

But there are things the entire world can do, if only it were united as one against air pollution. Conserve Energy Future suggests that more people should use public transport to omit the amount of gases entering the atmosphere. Reduce, Reuse, Recycle is another simple but acutely-effective means of preventing waste from entering incinerators. The website also encourages the global community to invest in clean energy, such as wind, solar, and geothermal technologies.

Atmospheric pollution is ever-present, but it is preventable—and stoppable, if only the world has the will to clear the air and get to work.

Disclaimer: The views and opinions expressed in this article are those of the author and/or student and do not necessarily reflect the official policy or position of United 4 Social Change Inc., its board members, or officers.
Tags:air pollutiongas omission 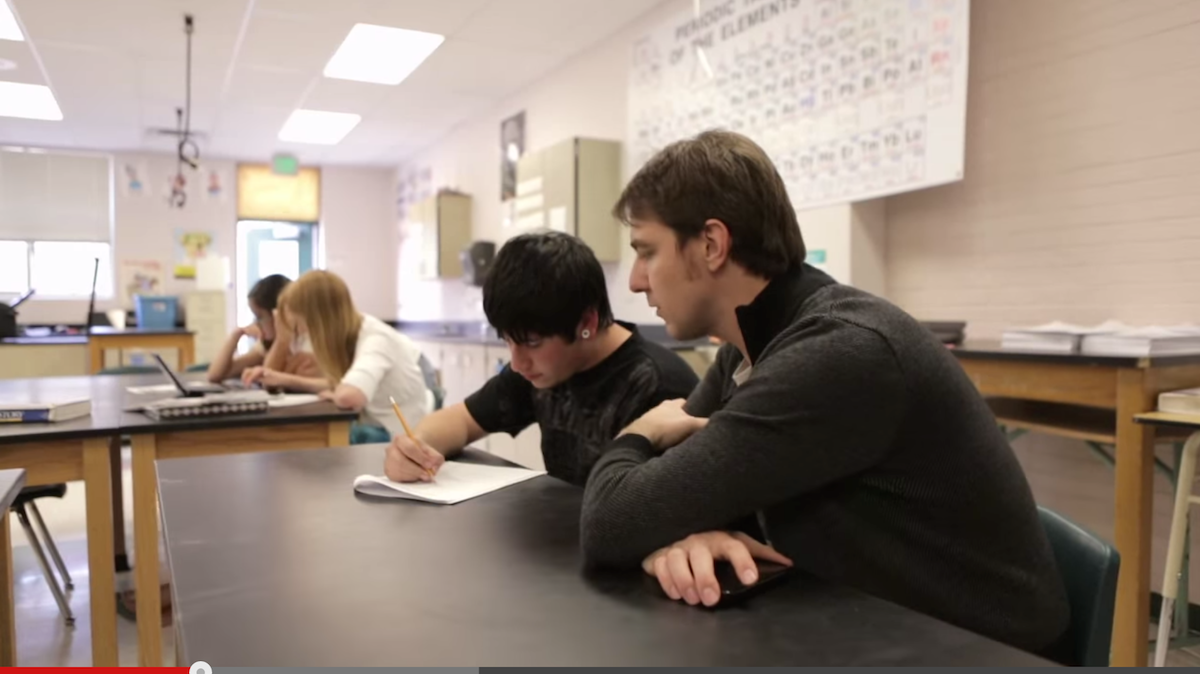 The Next Era of Learning: Flipped Classrooms Improve Schools!