The Reality of Child Marriage in the United States

The United States of America boasts incredible liberties. It is the land of the free and the home of the brave; the “American dream” is a tangible hope for millions of immigrants. But one incredibly harsh loophole remains in this paradise: child marriage. At the very least, over 200,000 minors were married between 2000-2015 in the United States. Child marriage remains legal in 48 of America’s 50 states. New Jersey and Delaware have recently issued legislation that bans all marriage before 18. However, all other states continue to sustain loopholes that permit child marriage. Following in the steps of New Jersey and Delaware, child marriage must be outlawed in the rest of the United States because of its widespread impact and danger to the health of children across the country.

Child marriage remains a widespread issue in America today. According to Frontline, at least 207,459 minors were married in the United States between 2000 and 2015. As large as this number already is, it remains incomplete. Some states keep only county records and were unable to provide data about child marriage; others refused. How many other innocent children were married off unwittingly? A closer look into the institution of child marriage reveals a clear gender bias; 87% of minors who married were girls. Additionally, most states declare the age of sexual consent between 16 and 18, meaning that an adult can be charged with statutory rape for having sex with children younger than this age. Yet children as young as 12 were allowed to marry, with judges often approving these marriages. The same action that is illegal outside the institution of marriage often becomes legal within it; these adults are usually not charged with statutory rape. In some states, however, there is an age floor to how young a child can marry; in most states it ranges from 15-17. But there remains no minimum marriage age in 23 states. These numbers indicate the prevalence of child marriage in the United States and the pressing need to outlaw it completely.

Why is child marriage allowed in the United States? Although most states have a legal age minimum for marriage, these laws are easily worked around. With parental consent, children younger than 18 can marry in 48 states. In nine states, a pregnancy exception still applies一the statutory rape clause does not apply in marriages. Although parental consent remains for many children the one hope of rescue, religious communities often pressure pregnant girls into marriage to men years their senior. With children being pressured to marry by their parents, the law must step in to ensure that children are not being married off into unsafe circumstances years before they have the physical or mental maturity to cope with such a union. However, as of now, clerks witnessing forced marriages do not have the authority to step in if the parents of the child give consent to the marriage. Additionally, judicial approval for a marriage lowers the age below 16, and many states do not have a lower limit to which the judge can consent to marriage. Parental consent and judicial approval, along with the pregnancy exception, play crucial roles in allowing child marriage in America today.

As can be expected, the institution of child marriage has disastrous effects on the lives of the children who suffer this exploitation. Most victims of child marriage are girls; teenage girls in forced relationships are more likely to face abuse from their spouses. Additionally, child marriage results in negative effects on education. Girls who wed before 18 are 50% more likely to drop out of high school and consequently less likely to attend college. The additional burden from marriage, coupled with less education, can contribute to child brides facing a 23% higher risk of heart attack, diabetes, cancer, and strokes. Women wed off as children face effects on their mental health as well; they are at increased risk of developing various psychiatric disorders. Child brides are also more likely to live in poverty when they grow older. These staggering figures show the destructive impact that child marriage can have on its victims, and reveals the pressing need to end it.

The US government has made strides toward ending child marriage. In several states, bills have been passed to address the loopholes that allow child marriage to exist. New Jersey and Delaware have been the frontrunners in passing these bills; the rest of America must follow their lead. We must talk to our lawmakers and ensure that they pass legislation to ban child marriage for all those under 18, with no loopholes. Globally, Girls Not Brides USA has been working in tandem with the US government to address this issue on a larger scale as well. Additionally, there are organizations to aid those already in child marriages. Unchained At Last is a nonprofit that works to help those in child and forced marriages to escape. They also provide them with resources such as medical care, psychological help, financial assistance, and career counseling. Additionally, they assist in supplying basic necessities such as food, shelter, and clothing. You can read more about them and donate here. Child marriage remains a prevalent issue even in this modern day and age, and we must take action to stop it.

Disclaimer: The views and opinions expressed in this article are those of the author and/or student and do not necessarily reflect the official policy or position of United 4 Social Change Inc., its board members, or officers.
Tags:child marriageconsentstatutory rape

From Case to Capitol 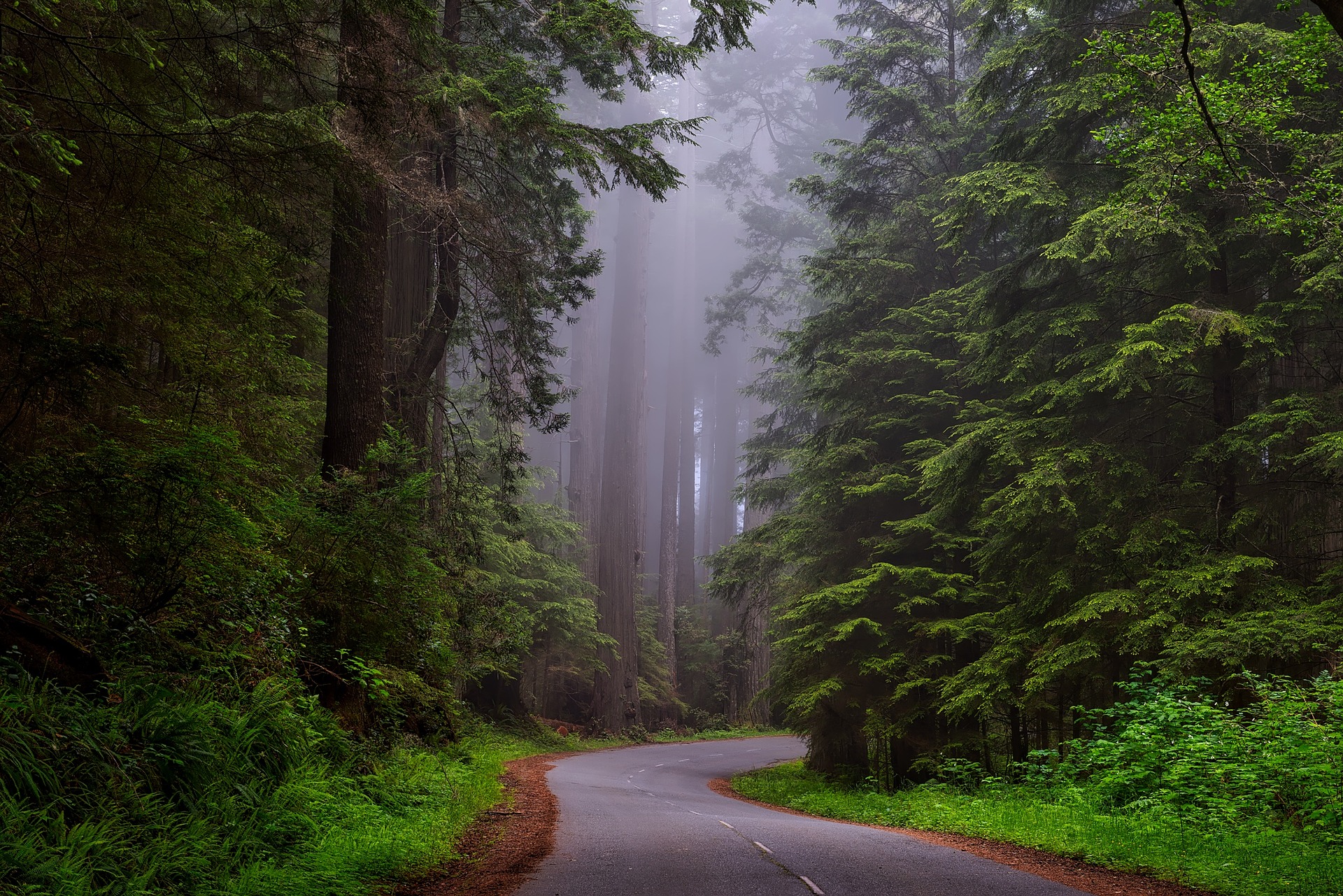