Security for Both Sides: The Benefits of Sanctuary Cities in the USA

As America struggles to cope with the influx of immigrants over her borders, devastation ensues. Such was the case in Newman, California when a suspected illegal immigrant evaded police to return to Mexico, in the process fatally shooting a Newman police officer, Ronil Singh. In the wake of the tragedy, adversaries of sanctuary laws call for the redaction of Kern county’s sanctuary status, claiming that sanctuary laws prevented the detainment of Gustavo Perez Arriaga, Singh’s murderer. Over the years, claims to the weaknesses of sanctuary cities have falsely cited increases in crime rates in sanctuary cities and strain on the economy. Although decreased crime rates, economic benefits and innovation prove the necessity of sanctuary laws, lawmakers have a long way to come in order to increase the efficacy of these laws in the prevention of future tragedies such as that of Ronil Singh’s unfortunate death.

Sanctuary laws hinder immigration agents in certain locations, with the purpose of protecting illegal immigrants. Democrats argue that eliminating fear of being reported to federal immigration agencies fosters a stronger relationship between local authorities and immigrants and decreases crime. However, as shown by the recent events in Newman, sanctuary laws do not always achieve these ideals. While Officer Singh’s death is undoubtedly a tragedy, one cannot dismiss the fact that correlation does not always equal causation. The actions of one criminal illegal immigrant should not deprive all other illegal immigrants from the privilege of sanctuary laws.

Another common argument against sanctuary cities stems from the belief that these cities harbor criminals, since sanctuary laws prevents federal immigration agencies from detaining illegal immigrants. Sanctuary cities actually tend to have lower crime rates, with an average of 35.5 fewer crimes committed in sanctuary counties than non-sanctuary counties, reports the Center for American Progress. Having the ability to report crimes in neighborhoods without fear of being deported creates a better relationship between civilians and local authorities. In addition, when local law enforcement focuses more on protecting local communities than abiding with a federal agenda, communities are bound to become safer, and eventually more desirable. In reality, most sanctuary laws have exceptions that allow detainment under certain circumstances. Senate Bill 54, a bill declaring California a sanctuary state, allows for the transfer to federal immigration authorities of any illegal immigrants with a judicial warrant or who have committed a violent felony. Having committed past crimes, authorities could have reported Arriaga to federal authorities in compliance with the law. Just as Kevin De León, California senate leader stated, (as outlined in a recent article from the Los Angeles Times), “We do not want serious felons in our communities.” Meant to create safe environments for immigrants simply seeking a higher quality of life, sanctuary cities appear to be doing just that.

The Basis of American Innovation and Values

Immigrants have built America from the ground up. Alexander Hamilton, a founding father who fought for America’s independence and then helped build it as the first Secretary of the Treasury, immigrated from an island in the Caribbean. Even today, illegal immigrants from Central America do the intensive labor that fuels California’s agricultural success. Immigrants take construction jobs to build American cities, helping the United States’ infrastructure keep up with its visionaries and innovative centers. Sanctuary cities protect these people so vital to our nation’s success and give them the opportunity to continue improving our nation, strengthening neighborhoods, industries and whole economies. Sanctuary cities protect American ideals of hard work and absolute personal rights. Although legislators have a long way to go to fully realize the potential of sanctuary laws, simply recognizing the benefit these laws have on our entire country is a good first step in slowing the debate.

The real issue with current sanctuary laws lies not in that they protect dangerous criminals from ICE, but that the major discrepancies behind the meaning of the laws lead to poor enforcement and tragedies such as the death of Ronil Singh. For years, politicians have argued over how much authority state governments truly have over immigration. Conservatives such as Jeff Sessions, whose legal battle with the state of California labels sanctuary laws as an obstruction of justice, hold the general position that since the federal government controls federal immigration law, the actions of the state governments in declaring sanctuary states are irrelevant. Trump’s recent appeal to revoke funding for states that do not abide with federal immigration firmly represents this belief. In spite of this narrative, the opinion stands that state taxes should not be directed towards a federal program implemented through local authorities. In the context of Ronil Singh’s murder, the police department claimed that sanctuary laws prohibited the officers from cooperating with federal officials. Due to past offenses, authorities could have reported Arriaga to federal officials. Despite being an active law since 2017, the convoluted nature of the law led to poor execution. Creating a gray area between legislation and enforcement, the debate over the confines of sanctuary laws proves to have destructive potential. Until legislators define clear sanctuary laws, the convoluted nature of these laws will result in even more tragedies, and Ronil Singh’s death will become no more than a statistic.

The Future of Sanctuary Cities

The disappointing reality that comes with change is that it takes time. Tragedies such as Ronil Singh’s will continue to happen, a perfect example of innocent lives caught in the crossfire of political debate. Sanctuary cities strengthen economies, deter crime, and provide a safe environment for immigrants. However, the current confusion in immigration laws puts local authorities at risk. Compromise across the political spectrum over this issue may not ever be possible, but the best way to move forward is to develop clear laws that increase proper enforcement. In California, democrats should propose a bill that adjusts certain aspects of SB 54, clearly stating the circumstances under which authorities may notify ICE. Another solution involves special training programs for police forces in sanctuary counties, teaching them how to respond to different legal situations involving illegal immigrants. These programs would clarify the gray area between legislation and enforcement, allowing both immigrants and local authorities to feel safe in their own communities.

Disclaimer: The views and opinions expressed in this article are those of the author and/or student and do not necessarily reflect the official policy or position of United 4 Social Change Inc., its board members, or officers.
Tags:immigration lawSanctuary Citiesundocumented immigrants

How Progressive are Beto O'Rourke, Kamala Harris, and Cory Booker?

Greatly influenced by her passion for learning and exploring, Isabella hopes to create a more compassionate, understanding, and innovative world. Combining her interests in science and feminism, she hopes to use her writing to inform readers on the gender gap in science, technology, engineering and math fields. With high aspirations, Isabella hopes to create real change in the world as a student, writer, scientist, and whatever the future may hold. 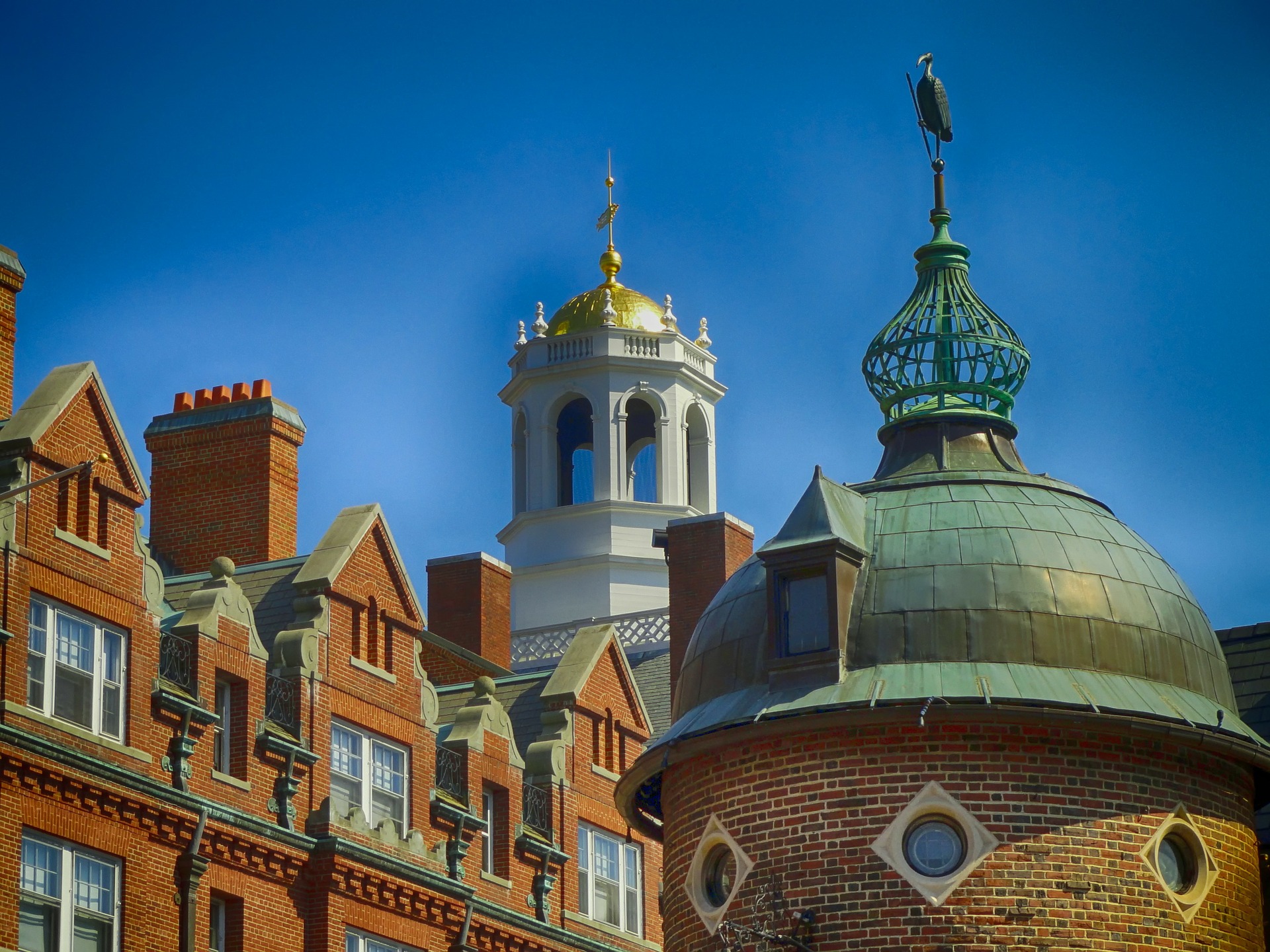