It is no surprise that the effects of the government shutdown are hurting the American people. What could be considered as salt on the wound is the fact that the members of Congress elected by their American constituents are going on about their financial lives as if the government shutdown never occurred. Members of Congress receive an array of lifetime benefits after their terms end in addition to their protected salaries in the event of a shutdown. The resentment felt by numerous furloughed employees, contractors, and other paid federal entities is exacerbated by the fact that Congress members are still receiving their pay and will continue to receive benefits most Americans will never receive in their lifetimes. The exclusive financial lifelines of Congress should be severed during any period in which Americans suffer financially as a result of their actions leading to funding gaps and government shutdowns.

Congressional Research Services recognizes funding gaps and government shutdowns as different events. Funding gaps occur when the budgeting authority of Congress regarding funding expires before a new budget to fund government agencies is approved and passed. A shutdown is the result of conflict between the President and Congress. The differences between the events are guided by the budgeting authority of congress. When a budgeting gap forms, it is under the mandatory funding category affecting agencies and programs operated by the government. Shutdowns can also happen when Congress and the president are not sure when a resolution to a funding conflict will be reached. Budgeting conflict uncertainty can drag on for days and weeks at a time with federal employees’ financial security held hostage. Meanwhile, the certainty of Congressional salaries is unaffected during a budgeting stalemate, as is the current scenario. Congress can generate financial appropriations to avoid disruptions in funding programs and agencies, but has significant limitations over legal appropriations regarding federal spending as defined by the first amendment of the Constitution.

Our own constitution, which guarantees our fundamental rights to speech and protests, also establishes specific financial boundaries of Congressional authority. The power to regulate commerce taxation and military expenditures are governmental obligations. Congressional authority is restricted by the emoluments clause from receiving titles, external influence, or to withdraw from the Treasury. While the emoluments clause applies to appointed officials, it does not directly apply to elected officials. The wording used in the clause is a confusing interpretation in relation to Congress. They are elected officials who are appointed specific duties while in office. However, US code 7342 c defines a federal employee as a person occupying a position in the United States government. The code’s definition strongly suggests that members of Congress are federal employees and should be furloughed during the shutdown.

Congress initially enacted the Antideficiency Act in 1805 to prevent the use of volunteer labor and excessive appropriate spending by government agencies. Before the enactment of the law, it was customary for government employees to volunteer their services during funding gaps and shutdowns to avoid violating the emolument clause in the First Amendment. The Antideficiency Act forces all other government employees whose duties are not covered by exceptions laws to stay home during furloughs. Since the services of Congress are not considered agency duties, they are covered by exception laws which prevents them from violating the Antideficiency Act.

Congress also created exceptions for themselves and other certain government agency employees to continue providing services during periods of funding gaps or shutdowns. In 1980, the Attorney General clarified that the exceptions applied to employees whose services were essential to protecting people and property. The exception would place the services of Congress in violation of the first Amendment and the Antideficiency Act since government employees cannot volunteer services during shutdowns and their decision-making duties are essential to the protection of humans and property. However, the Transportation Security Administration, Homeland Security, and Customs and Border Patrol services are obviously essential to the safety of people and property as well, but are not paid during shutdowns. This disparity in pay is outrageously unfair. Once a member of Congress has served their term, that person and their families will live their lives as if a shutdown never happened due to the housing allowances, compensation, transportation perks and  pay exemptions written into law to ensure the financial security of  Congress members, not  American citizens. Just because Congress passes new laws does not mean they are above the hardships created by them. Although Congress members are still  expected to abide by their own laws regardless of salary perks and allowances;unlike furloughed federal employees,they do not have to figure out how to make ends meet during a shutdown or worry about repairing credit scores and other financial damages caused by a furlough.

Ironically, a Congressman introduced a legislative package to constrain lifetime perks and compensation during shutdowns and implement limitations on serving multiple terms. The bill will provide an amendment to the constitution that will limit Congress from serving multiple terms and eliminate post-Congressional retirement perks of lifetime healthcare and free airport parking. The incentive of the bill is to remind members of Congress that they are to serve the people; not vice versa. The bill will include legislation for Congress members to be furloughed during government shutdowns just like the other 800,000 federal workers who may have elected them in the first place. If the bill is included in the 2020 elections, it is imperative for Americans, especially those affected by the shutdown, to limit Congressional perks through our right and privilege to vote.

Disclaimer: The views and opinions expressed in this article are those of the author and/or student and do not necessarily reflect the official policy or position of United 4 Social Change Inc., its board members, or officers.
Tags:CongressFunding GapFurloughGovernment shutdown

Can Volunteerism Bridge the Gap in America’s Health System? 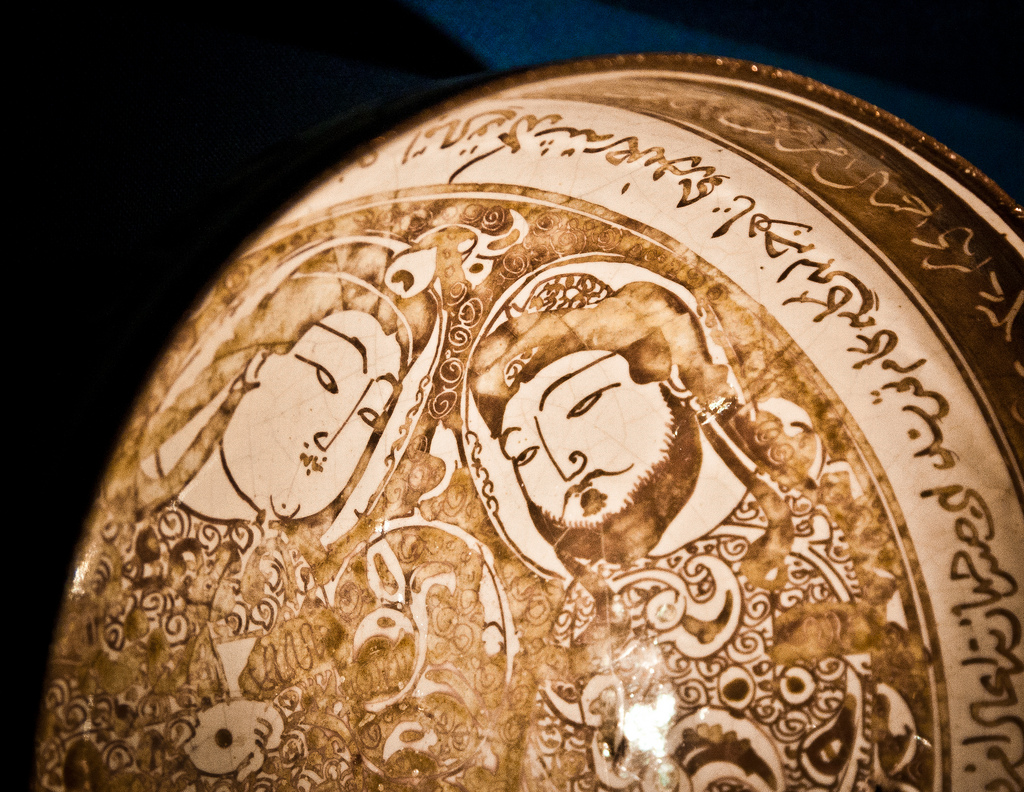