Climate Change: Just Sixteen Months to Save the World

The next sixteen months will shape our, and the earth’s, future.

BBC reports several facts about climate change that inform this deadline. Our carbon dioxide emissions need to be cut by 45% by 2030 in order to keep the rise in temperature under 1.5 degrees Celsius in this century. However, 2020 is a firm deadline because the decisions that need to be made in order to cut carbon down by 2030 will be made in the next 16 months.

Currently, our plans are heading us toward an extra 3 degrees of heating by 2100, as opposed to the 1.5 that we need to restrict it to. A series of UN meetings over this next year and a half will set the basis for countries to cut their carbon emissions, such as the UN climate summit on Sept. 23 in New York. Other meetings include COP25 in Santiago, Chile and, most importantly, COP26 in the UK at the end of 2020, which will determine if we are able to make the necessary cuts.

Considering the fact that some governments, such as the Trump administration, are stepping away from meeting current climate change goals, it’s more important than ever for each of us to follow in the footsteps of Greta Thunberg and employ our activism. We need to hold ourselves, our corporations, and our governments accountable in order to meet these climate change deadlines – the next 16 months hold our future in their hands.

Greta Thunberg: Her Approach and Philosophies

Greta Thunberg is a sixteen-year-old Swedish climate activist. About a year ago, she started protesting climate change by skipping school on Fridays and striking in front of the Swedish parliament. She spurred on the school strike for climate change. This month, she sailed to the UN Youth Climate Change Summit (from Sweden to New York) to reduce the environmental impact of flying.

Greta Thunberg has become one voice that stands out and leads; a voice that reveals the passion and drive of the youth everywhere. It is our turn to stand up and show up. In order to combat climate change, the next sixteen months will prove crucial. Climate change may not come around quickly enough to imperil the lawmakers behind these laws, but it will endanger us. We need to stand up for our rights, following in the wake of Thunberg, to demand a safe and clean world for ourselves.

However, Greta Thunberg is not loved unanimously. A New York Times Op-Ed disagrees with Thunberg’s particular brand of climate activism, deeming it rather radical and arguing that it disagrees with democracy. While these points are definitely valid and the ultimate approval or disapproval of Thunberg lies with the reader, I personally believe that Thunberg embodies everything I feel the world needs right now. Despite the fact that her approach may be considered radical, I believe that the time for passive words is long past. What we need now is action, and Thunberg is standing at the forefront of that charge. As a seventeen-year-old myself, I may not be qualified to debate this topic, since I am in the same boat as Thunberg, not having much life experience. However, Thunberg and I both know that we are the generation who will be living through the disasters soon, and we know that we, as the voice of the youth, must act upon our beliefs, even if our limited experience does not lend us the ability to correctly gauge the radicalism of our actions.

The New York Times reports several administrative policies that have occurred during the Trump presidency:

However, not all is bad news. Hopefully events such as the UN Climate Change Summit will aid the administration in realizing the impending danger and taking action.

BBC includes this summit as one that will determine the decisions to be made for the next 16 months. UN Secretary-General António Guterres is calling for countries to arrive with concrete plans that will help reduce their greenhouse gas emissions by 45% by 2030 and to net 0 emissions by 2050. The countries will need to transform their economies to match the sustainability goals. Businesses can also benefit: we can use clean solutions to aid both our economies and the environment. In addition, there is a UN Youth Climate Summit as well, including young activists like Greta Thunberg. Hopefully, this summit will kick off a strong sixteen months to the control of climate change.

Although the major remedies for climate change will need to stem from governments and corporations, there are actions we can take as consumers to help. Political solutions are being worked out at the UN and with accords like the Paris Accords. At home, however, we can each take small steps to reduce our own impact and contributions to climate change. Realistically, of course, corporations and governments are the ones who hold the most power in their hands and will be able to do the most. However, it’s important for us all to at least try.

The UN lists some actions that each of us can take in our everyday lives that prove relatively simple:

Other ways to get involved more publicly are protests. Greta Thunberg, along with some New York teens, protested a couple weeks ago. The Global Youth Climate Strikes are ongoing and there is one worldwide on September 20th – find one near you. I feel that rallying behind leaders like Greta is important in order to bring about the world that we want to live in.

This OpEd was written by U4SC Student Intern, Nikhita.

[Image Attribute: European Parliament]
Disclaimer: The views and opinions expressed in this article are those of the author and/or student and do not necessarily reflect the official policy or position of United 4 Social Change Inc., its board members, or officers.
Tags:Climate Changegreta thunbergUN Climate Summit 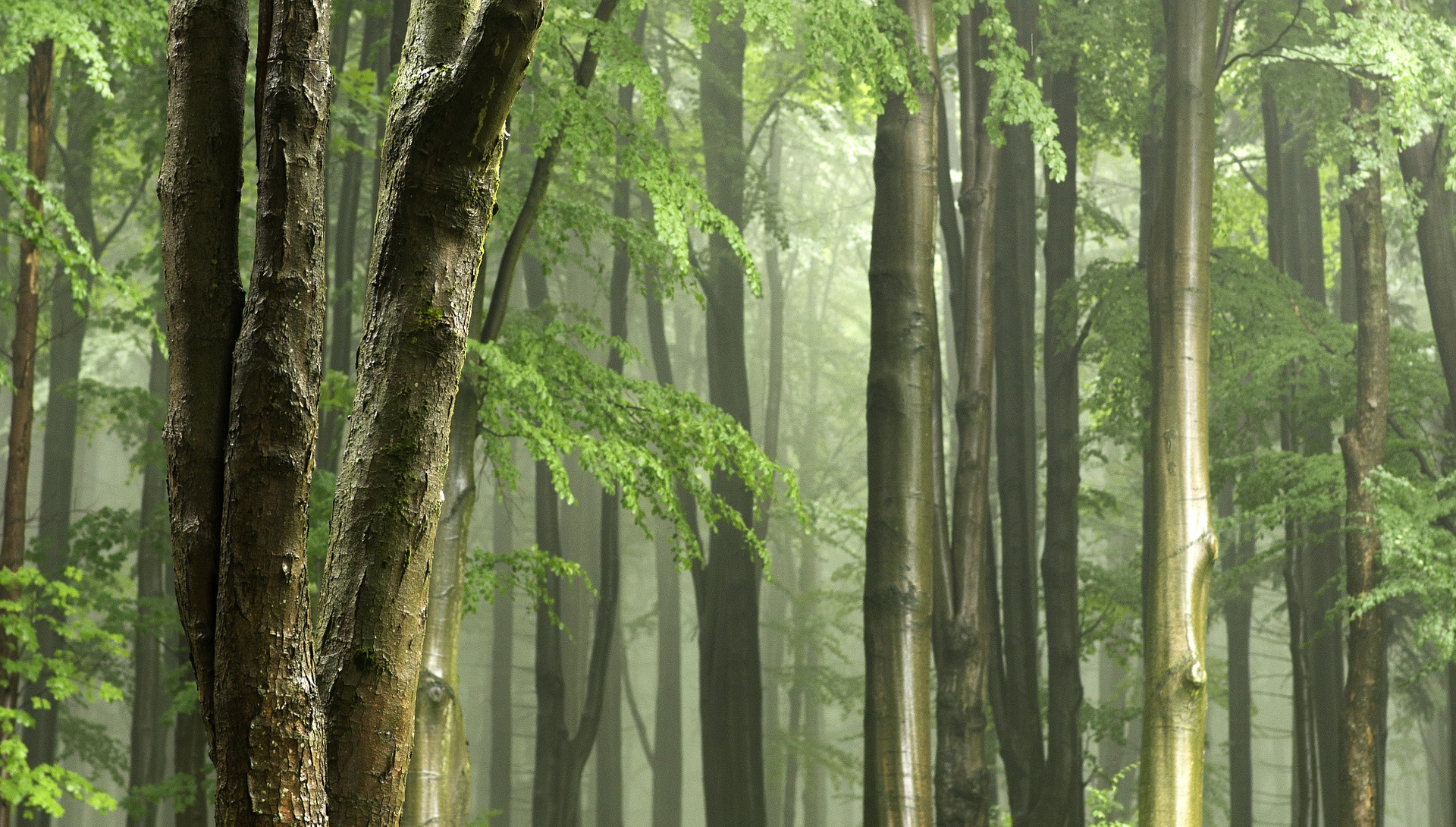