Rape. Rapist. Rape Apologists. These have been in the headlines recently, and if you are even closely human, there is a wedge of steaming anger in your heart about the frequency of rape cases and the pervasiveness of rape culture. Unfortunately for many sexual assault survivors, news about rape did not only uncover the foul stench in our society; it re-traumatized them and resurfaced the pain they carry – Every. Single. Day.

Almost every week, a new story is reported on the news. From Uwaila Vera Omozuwa, who was raped in a church while studying, to Barakat Bello, who was raped, murdered and found dead behind her house, to the stories recounted on social media by (mostly female) brave survivors. Rape incidences are not limited to the stereotypical ‘strange man drags woman into bush and rapes her’ narrative; rather, they can be the results of carefully calculated actions of friends and family.

Not surprisingly, between 85% to 90% of rape cases are perpetrated by people the victims already know. Rape does not always occur as a physically forceful act. Intentionally making sexual advances when an individual cannot fully consent to sexual activity, as well as emotionally coercing them is also rape. Constantly believing that rapists are only strangers and that rape must be physically forceful clouds our understanding of reality. The Rape, Abuse & Incest National Network (RAINN), recorded that 93% of juvenile victims knew the perpetrator; 59% were acquaintances, 34% were family members, and 7% were strangers to the victim. Rapists are all around us.

Some of them are our friends. We went to school with them. We have worked with them. They respond to our Snapchat stories and comment on our Instagram pictures. They are not out-of-reach criminals, and their ability to carry on with their lives is indicative that our justice systems are failing us, but this article is not about them. This article is for men and women who do not understand how their actions and attitudes enable rapists. It is for rape apologists who are willing to unlearn and relearn. In order for people to understand how they can do better, they have to first understand what rape apology is, along with the culture/ideas that perpetuate it, and quit believing foul rape myths.

Rape apology (or rape apologia) is “an umbrella term for any arguments suggesting that rape is infrequent, misreported, over-reported, not that big a deal, or excusable in some circumstances, such as marital rape, corrective rape or if the victim was “provocatively dressed” or “extremely drunk”. Rape apology is the foundation of rape culture, and it is expressed in several arguments, beliefs, and attitudes.

Rape apology is dangerous for many reasons. First, its underlying beliefs are inaccurate. While rape apologists believe that rape is infrequent, worldwide statistics highlight that only 20% of rape cases are reported because victims are being silenced or are too ashamed to speak up. That means that for every rape accusation brought to light, there are 4 more victims who are remaining silent.

Rape apologists also accuse survivors of speaking up solely to disgrace or ruin the reputation of a rapist. False allegations do occur, but only about 2% of the time. Yet when you believe that rape accusations are lodged mainly to disgrace the rapists, you invalidate the trauma of the victim. You prevent more survivors from speaking up for fear of being ridiculed, and you allow rapists to continue to live, unscathed.

A huge component of rape culture is toxic masculinity, which views women as points to win, and praises men for being able to ‘conquer’ them. Today, this often culminates over online group chats where women are identified as targets and spoken about as objects of sexual gratification and bodies to overpower. Other activities on these group chats include the sharing of nudes, which women have not consented to, and the planning of linkups that often work as spaces to drug and coerce potential rape victims, etc.

Another stance that maintains the pillars of rape culture is the belief that women who dress revealingly or are sex-positive are inviting rape. This often follows the foul belief that men are naturally created in a way that prevents them from controlling their sexual urges, and women are meant to dress to accommodate men. Certain clothing items can appear more sexually-appealing depending on body type, but that is still no invitation for rape. I understand that calls for decency and modesty in dressing sometimes come from a good place, but calls for decency and modesty miss the wider, structural issues surrounding rape and sexual abuse – that clothing has nothing to do with this. Rape is not only about sexual desire; it is about power. Rapists desire to overpower their victim’s bodies, and they refuse to accept “no” as a viable answer to their sexual advances. If you believe that a woman who dresses revealingly is asking to be raped, then you agree that no woman who has ever worn a bathing suit to the beach should have left without being raped.

But Does That Make Me a Rapist?

When you are a rape apologist, you may not have raped anyone, but your attitude bolsters rape culture and enables rapists. You allow rapists to use the excuse that their victim was drunk or dressed revealingly, and so was asking for it. You ignore and remain silent when your friends crack rape jokes, and you laugh when potential victims are being harassed and targeted. You continue to exist on group chats created on the foundation of rape culture, and you believe that your silence absolves you of any responsibility. Yet, you are complicit, and being complicit is enough! Your attitude also allows rapists to believe that their actions are not a big deal and their victim most likely enjoyed it. You place the blame on the victim, and you pat the back of rapists for attempting to take the soul out of another human being. Yet, the only cause of rape is a sick, vile, evil, predatory rapist. At no point is the victim to blame.

Rape myths are awash in the minds of rape apologists. It enforces their attitudes and emboldens their claims. For example, most people believe that if a rape victim did not scream or physically show restraint, then they enjoyed their own abuse or were asking for it. However, victims freeze in traumatic experiences – not because they are consenting to being raped.

The worst rape myth that is often heralded by people is that all rapists are mentally ill, possessed, or psychotic. To believe any of these excuses is to absolve the rapist of taking full responsibility for their actions. Rape is not a mental illness, but a deliberate evil action.

Other rape myths which have already been discussed above are the beliefs that rape is infrequent, all rapists are strangers to the victim, and rape is only caused by the perpetrators’ uncontrollable sexual urges.

What Can I Do to Do Better?

Acknowledge how your attitude enables and maintains rape culture in your offices, on your college campuses, in your homes, etc. Speak up when someone around you reiterates a rape myth or passes a comment that puts the blame on the victim. Leave group chats and friendship circles that have a history of objectifying women, sharing nudes without consent, targeting people as sexual preys, etc. Being complicit is enough, and your participation and silence incriminate you.

Do not treat rape as a minor misunderstanding between two people or an issue that can be brushed off. In many ways, rape is as vile as murder.

Take on the responsibility of educating yourself about rape apology and how to dismantle rape culture when you find yourself in spaces that tolerate it.

Disclaimer: The views and opinions expressed in this article are those of the author and/or student and do not necessarily reflect the official policy or position of United 4 Social Change Inc., its board members, or officers.
Tags:rape apologistsrape awarenessrape culturerape reporting

Reopening Schools During COVID Is Not A Harmless Trial Run

Danielle is a recent college graduate from Calvin University where she received a degree in International Development Studies and a minor in International Relations. She is extremely passionate about development in Global South countries. 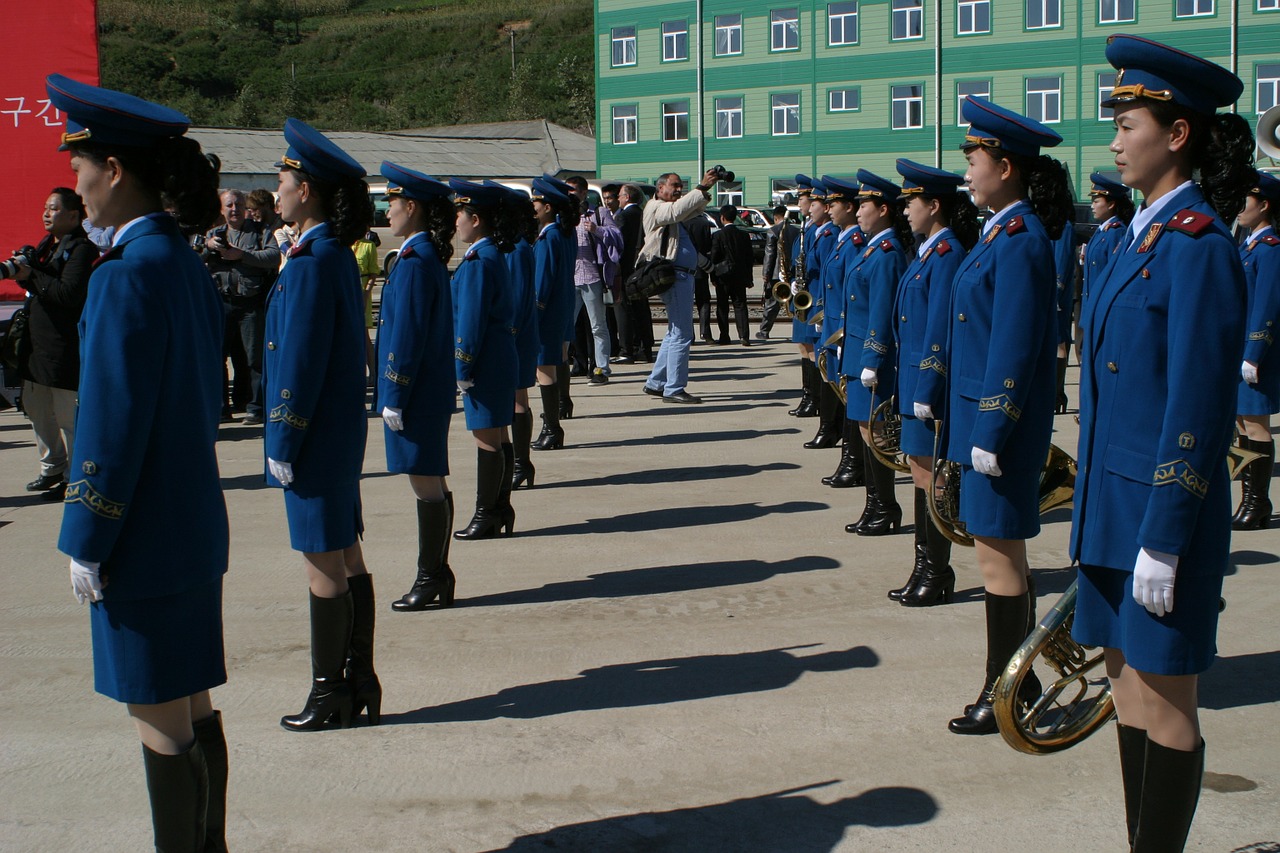 The Interview is Banned: Will We be Stuck Watching Mediocre Movies?