There has been amazing progress for women’s rights, but even now, they still struggle for equal pay because they want the same appreciation for their hard work that is given to men for the same jobs. When a woman has the same job as a male, she still gets paid less even though she has done the same amount of education, training, hard work, and hours of working, and this is where the problem starts. The pay gap is a big problem that has been going on for very long, where women receive less pay than men. There are some reasons why women are paid less, but overall this is very unfair and part of gender discrimination because they work equally as hard as men to get to the same goal, so more actions are needed to resolve this issue for pay equality.

What is the Main Problem?

Women working full time in the U.S are paid 82 cents to every dollar which is earned by men; “that’s $10,470 less annually—and the elimination of the gender pay gap has largely stalled over the past 15 years”. This problem affects women throughout their lives because even if they get higher education than men, they still have to face this problem, which is why “women … hold nearly two-thirds of the outstanding student debt in the United States.” Because of the gap in their pay, they face more challenges repaying loans. The pay gap also continues till they retire, and because they have earned less in their lifetime, this results in less social security and pensions, as they receive only 70% of what men do in their overall retirement income. Since women’s rights were established, people say that women have full freedom to do anything. If they have full freedom to do anything, then why is this a problem they still have to face regardless of the amount of effort they put in?

Reasons Why Women Are Paid Less?

A difference in experience is one of the factors that contributes to 14 percent of the pay gap. When women are near their thirties and their chances of motherhood increase, their participation in the workforce decreases, and with more time spent out of the labor force, their job-specific skills also slow down. The Wells Fargo report also includes how women spend 50 percent more time than men on housework and caring for children, which keeps them out of the workforce. In addition, women need a flexible schedule, which is why their wage also decreases. Gender differences are also responsible for more than half of the pay gap because in the higher-paying professions, they are still underrepresented. There are some women who are single moms and work full time along with taking care of their family. Nowadays, so many women work full time even if they have a family because it’s their need to work so they can pay off their bills and have family expenses. Not every woman stays out of the workforce because they all have different situations, so paying every woman less even when they work full time and do the same amount of work as men is not a valid reason!

This is Unfair and Gender Discrimination!

There are some reasons why women are paid less, but overall this is very unfair and part of gender discrimination because they work equally as hard as men to get to the same goal, so more actions are needed to resolve this issue for pay equality. There are still some reasons that are not really explained well because now that women are getting higher education and getting into the higher professional jobs as full time, these reasons do not work anymore. Now that the world is changing and everything is getting advanced, women are getting more opportunities to expand on their goals and follow their dreams. Many women, especially the younger generation, are joining STEM fields and other fields where mostly men worked before. All those fields require the same education for both men and women and the same amount of training and work, but still women are underrepresented and paid less. They work equally as hard as men to get to the same goal but paying them less just because they are women is gender discrimination! The Wells Fargo report states, “a large portion of the gender wage gap remains unexplained, 38 percent of it to be exact.” Because pay discrimination is based on women being from a different ethnicity or race, women are prevented from earning more or going to higher-paying jobs. Also, women are 4 times less likely than men to ask their boss for raise in their pay because of the fear that they would be seen as negative. Most of the time, their request is not approved, and even when it is, the raise is less than the men. This shows gender discrimination because women are still underrepresented, which makes them feel less confident to speak up. They also have fewer sponsors that would recommend them to companies for a higher position or higher pay. Just because the gender wage gap is unexplained, it does not mean it is right!

In the website The Balance Careers, it states, “Men should not be paid more for performing a particular job just because they are men. The Equal Pay Act of 1963 made it a federal requirement that pay scales for identical work be the same regardless of whether the employee doing the labor is male or female.” It also adds on to say that if a woman “works the same hours, performs the same tasks, and is required to meet the same goals as her male counterpart, she is entitled to equal pay.” When women are paid less just because of their gender, it is illegal and a form of gender discrimination.

What Has Been Done?

The World Young Women’s Christian Association (World YWCA) works on eliminating racism and empowering women by doing many things for the wage gap and economic disparity. At the federal level, they advocate for policies to remove barriers and bring more opportunities for women in the workforce. They support fair and equal pay, “workplaces free of discrimination and harassment; job-protected safe leave, paid sick leave, and paid family leave.” There are also many economic empowerment programs that support job training for women in leadership development. They mainly focus on how race impacts women’s opportunities and pay, so they work on fixing these problems.

What More Can Be Done?

I saw a lot of girls on social media speaking up for equal pay by making a post on it in their professional work outfits. This should keep on going because now so many girls are in professional schools and higher-paying jobs, so the more they speak up and write about it, the better. As stated above about some reasons for the gender wage gap not being explained, the leaders of different companies should be demanded to give that explanation; it simply shows gender discrimination because they don’t want to explain it. More awareness needs to be made by college students so this issue is given more attention. Now that all the colleges have both boys and girls getting education together in the same classrooms, those students need to speak up for this so that when the girls start working in the future, they wouldn’t have to face this wage gap. Also, they should talk about how the Equal Pay Act of 1963 is being broken and not followed at all. All the reasons that have been used to justify this issue do not make sense anymore, and it clearly shows discrimination because authorities don’t have any explanations. Both men and women need to speak up for this matter now to bring that change!

Disclaimer: The views and opinions expressed in this article are those of the author and/or student and do not necessarily reflect the official policy or position of United 4 Social Change Inc., its board members, or officers.
Tags:equal payEqualityGender discriminationsexismwomen's rights

My name is Mlaika and I am a student in University of Maryland Baltimore County. I am majoring in Biology in the premed track in hopes of becoming a doctor. One of my passions is writing and I believe that sometimes when you can't talk, writing really helps to express yourself. Also, I believe that it's a great tool to make a difference and raise your voice for issues that are never shown on the media. 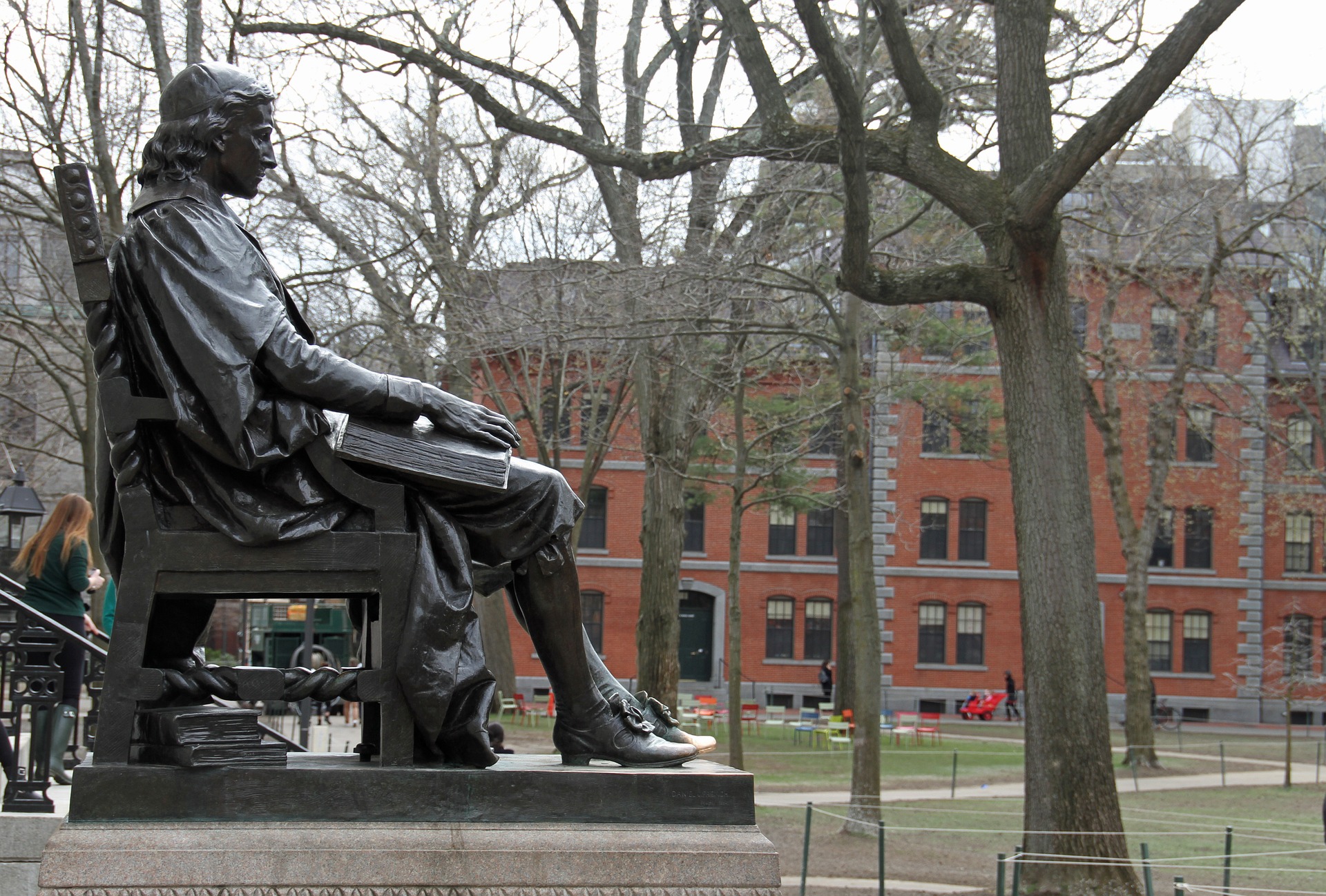 Harvard’s Denial Of Asian American Applicants Is Based On Race