On September 4, 2020, a memorandum was issued from the Executive Office of the President, passing a ban on diversity training in the Federal government. This notice uses language to suggest that diversity training and similar practices serve the purpose of divisiveness and act as “anti-American propaganda.” The memorandum states that any training related to “‘critical race theory’ ‘white privilege,’ or any other training or propaganda effort that teaches or suggests either (1) that the United States is an inherently racist or evil country or (2) that any race or ethnicity is inherently racist or evil” must be defunded immediately. The Trump administration has boldly labeled diversity and inclusion training as divisive, “anti-American,” and “counter to the fundamental beliefs” of the United States. However, such practices are essential to forming a more accepting and inclusive community within the workplace because they address the United States’ current and past discriminatory practices.

The memorandum states that diversity training is “divisive,” which likely implies that it is uncomfortable for white people within the Federal government. Diversity training involves conversations about white supremacy, privilege, and the United States’ past. While this can create an uncomfortable situation for some, it is essential to move towards a more inclusive society. According to a commentary on the issue, “The idea that we should be made to feel comfortable by others [by banning diversity training] is in itself a concept born out of White supremacy and is a luxury that has only been afforded to some.” Without diversity training to improve the inclusion of the BIPOC community within the Federal government, people of color will continue to face racism and bias in this predominantly white setting. Essentially, the aim of diversity training is quite the opposite of being “divisive,” as it aims to promote understanding between cultural groups.

The phrases “anti-American” and “un-American” are used explicitly to describe the “propaganda” of diversity training by the Office of the President. Calling diversity training un-American evidently shows the current administration’s views on what “American” truly means. Labeling something which promotes diversity and inclusion as “un-American” suggests that white continues to be the default setting for American. This ostracizes BIPOC Americans and propagates the idea that only white people can be “true” Americans. The justification that diversity training is “un-American” in itself shows that such measures are necessary to aid in inclusion efforts. BIPOC Americans continuously face issues, whether that is systemic racism or identity crises. For example, it is ubiquitous to hear people identify as “Asian American” and “African American,” but white Americans can identify as “American.” Though it may seem small, narratives such as this memorandum support the idea that BIPOC Americans can never truly belong. Lawyer John Hyman writes, “Diversity training is the opposite of anti-American, and canceling it will only serve to drive us further apart. We need to teach differences, not hide from them.”

The verbatim used in the memo reads, “These types of ‘trainings’ … run counter to the fundamental beliefs for which our Nation has stood since its inception.” The document does not explicitly state what these “fundamental beliefs” are. Still, through the tone, it can first be garnered that “offset[ting words] in quotation marks in some instances [may be] an apparent signifier that the [diversity] teachings are considered inferior or illegitimate.”

This tone, along with the diction remainder of the memorandum, would suggest that these “fundamental beliefs” may be racist ones. This nation was founded through the exploitation of Black enslaved people and built on land stolen from Indigenous communities. These are the values “for which our Nation has stood since its inception.” The memo aims to stop any training that suggests “the United States is an inherently racist … country.” This leans toward an act of censorship. From the start of the enslavement of Africans in the 1600s to police brutality against Black Americans today, we can see that the United States has a significant issue regarding racism. The long term nature of these issues suggests that racism is an “inherent” part of the United States.

Diversity training directly tries to address and change the United States’ past discriminatory and exploitative nature. These “fundamental beliefs” can be mitigated by diversity training as it allows people to understand the nuanced ideas of race and racism. However, this ban aims to preserve this inequality.

It can be argued that Trump’s move is a political publicity stunt to secure his voter base for the upcoming Presidential election. Theodore Foster, an assistant professor of African-American history at the University of Louisiana, suggests that this summer’s Black Lives Matters protests and heightened visibility of racism may play a role. He states that the “criminalization of … the Black Lives Matter movement … has demanded an ongoing recognition of anti-Blackness. In this moment, close to the election, it caters to an us-versus-them narrative.” By imposing a ban on diversity training and declaring it “un-American,” the administration furthers a divide in society that could strengthen Trump’s supporters. In an attempt to help get re-elected, the current administration is taking away from BIPOC Federal employees. The ban itself may be rooted in entirely inappropriate reasoning that serves to benefit the Trump administration.

It is essential as citizens to continue engaging in conversation related to race, power, and justice. It is essential to understand both historical and current events that shape the lives of BIPOC Americans. Volunteering at or donating to organizations in your local communities that support BIPOC Americans is an impactful way to help. Learning about the BIPOC experience and the United States’ history is crucial to gain a better understanding of the issue as well. This list of books compiled by Bustle offers a range of books discussing the issues various BIPOC groups face. Advocating for diversity training or similar programs in your community can help address these issues.

Disclaimer: The views and opinions expressed in this article are those of the author and/or student and do not necessarily reflect the official policy or position of United 4 Social Change Inc., its board members, or officers.
Tags:Diversity TrainingracismWorkplace 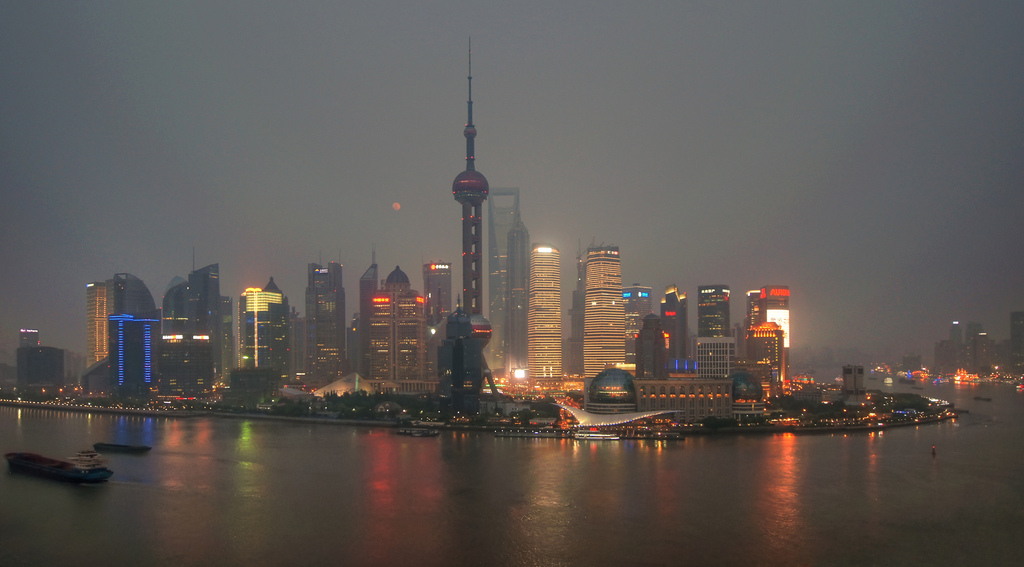