In 2014, a Pennsylvania woman was convicted for her own rape. The victim, who was a typist at a prison, was raped by an inmate who had escaped from his block. In court, the typist was punished for not taking extra steps to separate herself from the known sexual assaulter, despite the fact she had told her supervisor she felt uncomfortable being so close to the known offender. Court documents indicate that a general attorney believed the victim had “acted in a manner which in whole or in part contributed to the events”.

Starting in late 2014, after a Hannibal Buress comedy show in which Cosby’s abuse allegations were brought to light, over 50 women have come forward with their stories of being sexually assaulted and raped by Bill Cosby. Their stories have been criticized by mainsteam media, especially by people who claim the victims should have stepped forward earlier and brought the violence they faced to light. Even Cosby’s lawyer, Monique Pressley, stated that victims have a “responsibility” to speak out directly after they have been abused. It has also been said that these victims are lying about the violence inflicted on them, and are only claiming Cosby hurt them for publicity. In late 2015, a legal case was finally started by Andrea Constand to bring Cosby’s sexual violence to the forefront. However, it will be a long road to justice for the many victims.

While these two events may seem outrageous and rare, in reality, they give us a relatively comprehensive picture of our legal system today. Victim blaming is a constant characteristic of court cases having to do with rape and sexual assault. Victim blaming often occurs under the guise of attempting to help women – those “concerned” claim that victims need to do more to protect themselves, and do more to defer those who want to inflict harm. However, this assumes that it is the victim’s fault that they are being assaulted in the first place.

It is not the victim’s fault they are being hurt, it is the assaulter’s. Believing anything otherwise is the reason victim blaming happens, and it is the reason it is so rare for justice to be served in court for those sexually harassed. It is ironic that in a justice system that prides itself on unbiased opinions, discriminatory values still exist.

A Lack of Justice

Although the trials against Cosby are important independently as possible roads to justice, both the system of law and society allow for justice to be overtaken by sexist stereotypes. Our legal system is simply not safe for victims of sexual violence when they are punished and shamed for bringing their stories to the forefront. We rarely congratulate those who speak out for their bravery, rather, we hold them to strict legal statutes that determine the number of years that can pass before a victim can no longer bring their oppressor to justice.

For example, in Pennsylvania, if 12 years has passed since a sexual assault, it cannot be brought into the legal system as a court case. Perhaps these limitations, along with the social stigmas that come along with victim blaming, contribute to the fact that only 32% of women who are assaulted report their cases, and only 5% of women see justice served in these cases.  These legal roadblocks to justice stand in the way of an unbiased system that the United States so often champions.

Because popular misogynistic opinions often cloud true justice and create a lack of solutions for victims, we need to reassess the stigmas and ways in which we talk about sexual assault cases and the people in these cases. We need to realize that when we listen to each other’s stories, we give others courage to speak out. If Constand had never had anyone listen to her story, it is likely that few of the other Cosby victims would have had the courage to speak up about the violence they faced.

Do not pressure those around you to tell you their stories. That is not the problem. Instead, create safe spaces where they feel comfortable enough to know that, if they choose, they will not be shamed for confiding in you. Change begins on an interpersonal level, where we have direct influence on the people around us. That is the way we achieve justice.

[Image Attribute: Xoder]
Disclaimer: The views and opinions expressed in this article are those of the author and/or student and do not necessarily reflect the official policy or position of United 4 Social Change Inc., its board members, or officers.
Tags:court systemlawlegal systempoliticsrapeRightsSexual assaultWomen
Previous post 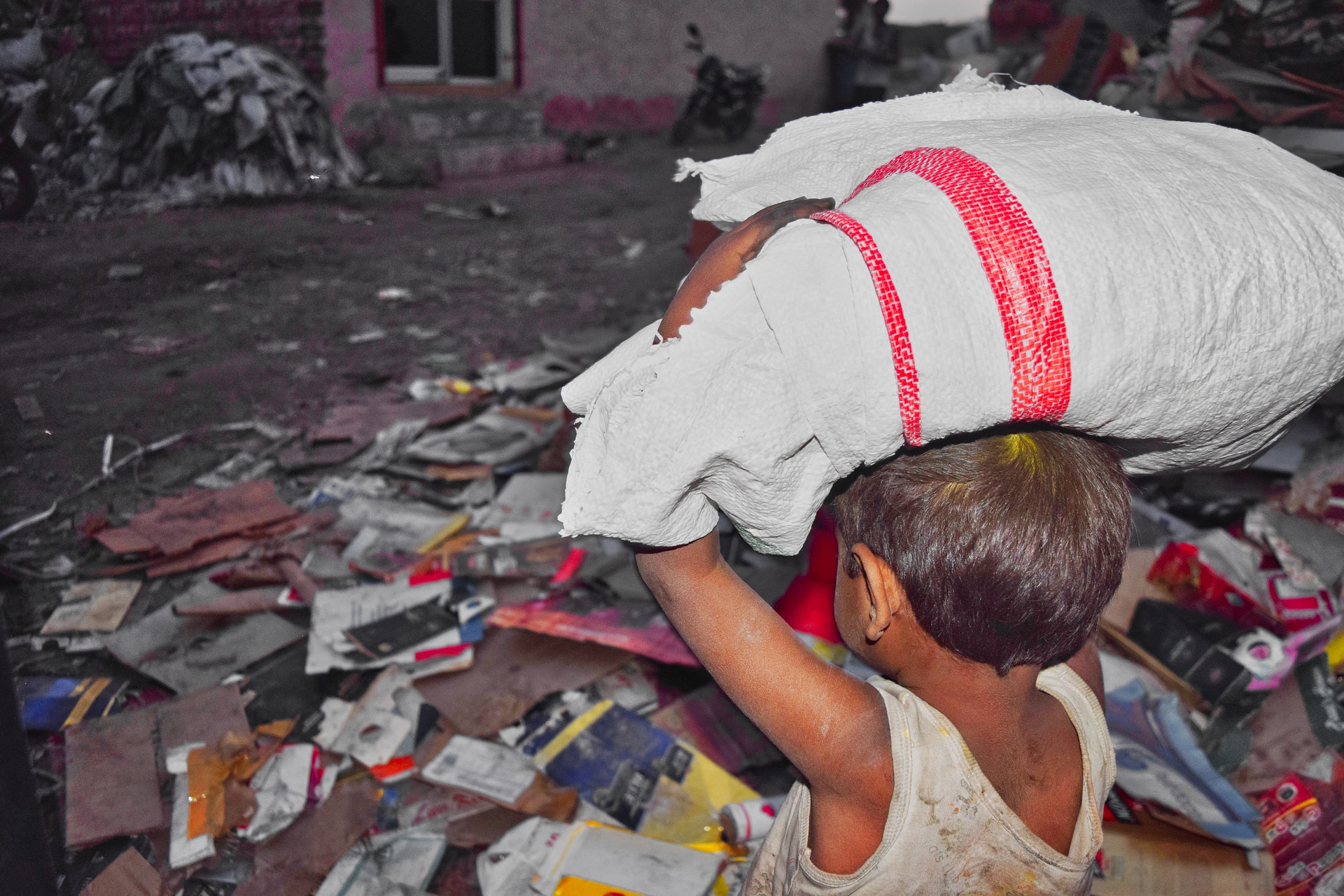 Cheap Style But At What Cost?