The Environment Doesn’t Agree: Why We Shouldn’t Have Withdrawn

On June 1st, 2017, President Donald Trump announced that the United States would be withdrawing from the Paris Agreement. The United States, under the administration of Barack Obama, and 195 other countries agreed to it back in 2015 during the 2015 United Nations Climate Change Conference. The agreement intended to bring the world together in an effort to fight an environmental problem, but President Trump has instead decided to pull out thinking it would benefit the American people. After facing much backlash, the United States should enter back into the Paris Agreement or make an official statement about its plans to curb climate change.

The Paris Agreement may seem complicated, but it is actually quite simple. The main goal of the agreement is to fight against climate change by limiting the rise in global temperatures to under 2 degrees Celsius, but also to limit it even further to 1.5 degrees Celsius. In addition to this, every country’s ability to deal with climate change will be strengthened. In developing countries, increased support systems will be put in place so that they too will be able to join in on the effort. Since no two countries are the same, those involved can independently decide how they want to reduce emissions with no restrictions. Every country, however, will be required to report their emissions and new updates on the changes they’ve made. Furthermore, every 5 years, the world’s progress will be looked at to see how far every country has come to achieving the goals that have been set out. By creating this global agreement, no country can hide from the ever-growing concern of climate change. The Paris Agreement can be seen as something symbolic. If countries don’t follow the agreement, there really isn’t any punishment; it is all “in good faith.” There are requirements for every country, but the agreement is very flexible in its terms – countries are left on their own to reduce emissions and can receive help if they need it. Many countries have already been trying to become green, so this agreement simply reinforces what they have already been doing. The ratification of the Paris Agreement is considered a turning point towards a brighter future. With increased efforts by the whole world and new technological advances in play, we can move forward to a low-carbon world. An effort by the United Nations to reduce carbon emissions have been in the making for just under 10 years, but it has only recently come to fruition. The failure to get something similar ratified in 2009 helped create what we know today as the Paris Agreement. Many countries are finally taking a step on the right path to protecting our home.

President Trump’s decision to withdraw from the Paris Agreement is largely an economic and symbolic one. In his speech where he first announced this decision, he said, “The Paris Climate Accord is simply the latest example of Washington entering into an agreement that disadvantages the United States to the exclusive benefit of other countries, leaving American workers — who I love — and taxpayers to absorb the cost in terms of lost jobs, lower wages, shuttered factories, and vastly diminished economic production.” Trump believes that the Paris Agreement puts “draconian financial and economic burdens” on our country and costs us a fortune to maintain. The world could potentially become uninhabitable in the future, so it is in our best interests to keep the world alive. None of these economic problems will matter if the United States won’t even exist. Money is important, but our natural resources are what matter most. They drive our economy, make our money, and dictate how we live. The cost is negligible in comparison to what we are getting in return. Many corporations have already committed to green energy and the fossil fuel industry is slowly weakening. The Paris Agreement is aligned with many people’s views and market forces are pushing towards a green society, so there isn’t a reason to back out. We have to protect the world before we can protect our country. Without a world to live on, our country wouldn’t exist. Even as one of the biggest contributors to climate change, the United States puts the issue aside like it is not a big problem when it really is. Every country caused climate change to happen, so every country is needed to fix it. A collective effort is needed for something to happen. The agreement doesn’t officially begin until 2019 and countries can only withdraw a year after that in 2020, but now, Trump withdrawing is sending a statement to the rest of the world. The withdrawal may have a greater impact on the decisions of other countries. If one of the most powerful countries in the world decides not to fight climate change, why shouldn’t every other country follow suit? The United States sets a precedent for many other countries, so if they decide to leave the Paris Agreement, many other countries won’t be afraid to do the same.

Effects On The Environment

The impact of the withdrawal is much larger than Trump plays it out to be. The United States ranks second in carbon emissions, just behind China. The withdrawal won’t have a large adverse effect on our mission to curb climate change, but it certainly won’t help it. Carbon emissions will still continue to drop due to an increased use of green energy, but the withdrawal could be a setback. Climate change is a real threat and can damage our environment greatly. Sea levels can rise, the Arctic Ocean can lose its ice, more droughts and heat waves can occur, and the list goes on and on. We shouldn’t be putting off our efforts to fight climate change because we are right in the middle of it. Our environment is at stake and we should be doing all that we can to save it.

The United States and the rest of the world should continue their fight against climate change. The reason why the Paris Agreement helps is that it keeps all countries in check. It would definitely help to join back into the Paris Agreement as a symbolic gesture to show that the United States is joining in on the fight, but if they still do not, they should at least make an official response on how they will reduce emissions and stick to it. Climate change doesn’t seem like a big problem to the ordinary citizen, but its effects will become more and more noticeable until we actually do something about it. In response to the withdrawal from the Paris Agreement, Washington State, California, and New York have created their own coalition, the United States Climate Alliance. The main objective of the group is to uphold the Paris Agreement and take action against climate change. Each state that joins will be acting as if they are their own country following the guidelines put in place by the Paris Agreement. Many other states have joined the coalition and are putting forth their best effort in reducing emissions. To date, the alliance has 17 members, 16 states and Puerto Rico, making roughly around 40% of the U.S. population and half of the U.S. economy. By 2025, the target date set, the alliance will be able to reduce emissions between 24 to 29 percent. Most recently, Donald Trump has said that the United States could rejoin the Paris Agreement. He stated the original deal was “terrible” and “unfair.” If they gave the United States a more fair deal, he would consider coming back. The deal in place seems to be fair and flexible already, especially considering the reward.

I believe withdrawing from the Paris Agreement was the wrong thing to do. It may have little effect on our mission to fight climate change, but the withdrawal means much more than that; it shows what we as a country truly prioritize as the world suffers right in front of us. The United States is a leader among the other countries in the world, so they should be setting the right example. Environmental issues always take a back seat in the world’s issues and deserve to be much more prevalent in today’s news. Environmental change needs to happen right now. Image Attribute: Pixabay
Disclaimer: The views and opinions expressed in this article are those of the author and/or student and do not necessarily reflect the official policy or position of United 4 Social Change Inc., its board members, or officers.
Tags:Climate ChangeearthEmissionsenvironmentenvironmentalismparis agreementtrumpunited nationsUnited States

It's Time Feminism Got Its Place In The Indian Textbooks 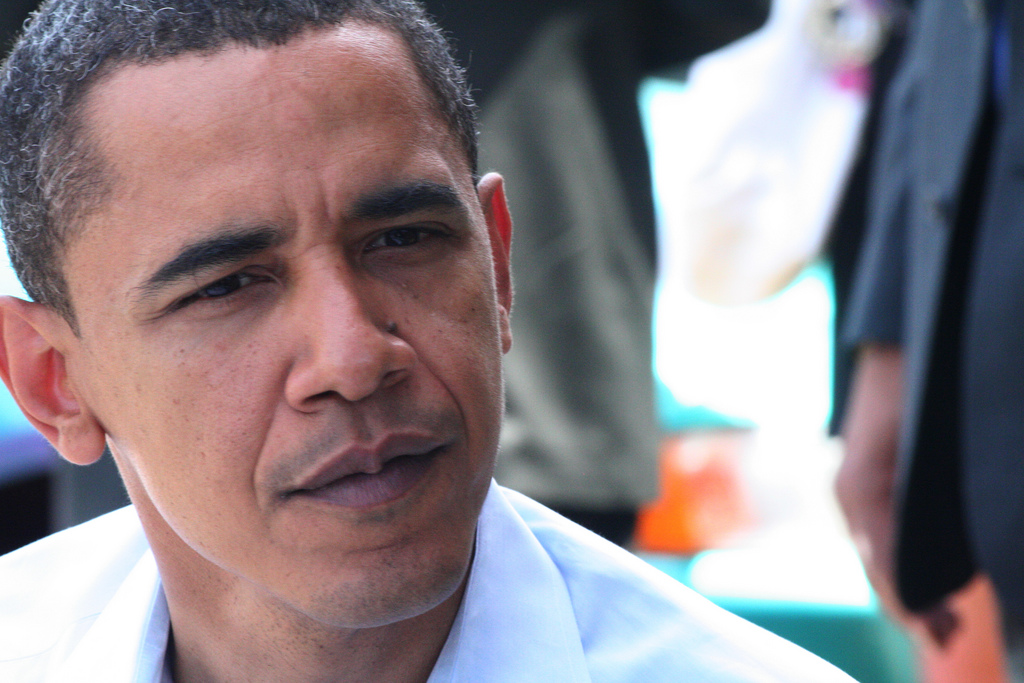 Vote: Is Obama’s Executive Order on Immigration an excessive use of executive power?