Environmental Issues Exist, But Our President Does Not Care

On The Issue Of Climate Change

Rising sea levels, shrinking polar ice caps, and increasing global temperatures are all examples of climate change. All of those issues are caused by us, as we burn more fossil fuels for our factories and release more greenhouse gases into the atmosphere. Climate change has caused problems around the world and affected people’s daily lives. Persistent problems such as extreme heat and food shortages result from climate change. Although it is hopeful to see environmentalist groups address and confront the issues of climate change, the issues themselves do not concern our president. According to an article on CNN, Trump made numerous statements and tweets that show his critical skepticism on climate change. His loud, misinformed opinion could be another problem because Trump’s statement and tweet could mislead the public, as Trump himself believes that climate change does not exist. To make things worse, Trump is also doing the opposite of solving the problems by weakening and removing environmental regulations that have been put in place.

One of the negative effects of climate change on civilians would be the rising temperature. The rise in global temperature have affected us as a nation severely. According to the U.S. Department of Health and Human Services’ Center for Disease Control and Prevention, the rising temperature, as a result of climate change, can cause extreme heat events which lead to respiratory problems. These respiratory problems have caused death in cities including St. Louis, Philadelphia, Chicago, and Cincinnati. Not only do the deaths reoccur, but they also increase in number. On the other hand, our president states that climate change is not a major issue in the United States. At the same time, civilians are dying because of rising temperature in their regions. Instead of focusing on the solution, our president claims that the problem does not exist.

As of 2019, human populations are thriving every year as more resources are exploited. Resources such as fertile lands and clean waters are already shrinking due to the increasing demands of the human population. In this case, humans suffer from food crisis because of the growing population and the lack of resources to produce more food. However, climate change will add on to the problem by disrupting the global food supply chain. Recently, a report from the New York Times stated that “climate change is putting dire pressure on the ability of humanity to feed itself”. This report demonstrates how climate change will make the food crisis a bigger problem as “floods, droughts, storms and other types of extreme weather” will shrink the global food supply overtime by destroying fertile soil and creating water shortage. Already, more than “10 percent” of the world’s population is underfed and malnourished. Climate change will become a major problem as we lose more agricultural lands to grow food for our future generation.

The Contrary Of Solving Climate Change

Meanwhile, as the president of the United States, the world’s superpower, Trump has neglected and hindered this issue. According to Andrew Chappelle, a journalist from Al Jazeera, not only has the president neglected this issue, but also he has “repealed, withdrawn, or weakened” existing environmental rules and regulations. His actions put pressure on environmentalists that are trying to solve the problem of climate change, as well as creates more trouble to the environment. Because of these changes, factories will resume burning more fossil fuel to profit from the lack of restrictions and the high demands of the human population.

What Must Be Done Now

It is improbable to change the president’s opinions and policies as they have been set in stone, but the public should be informed of the issue. By letting more people understand the problem of climate change, they would be able to understand the situations around them and would be able to make changes that they believe are right. However, there are still people that are not worried by the problems of climate change and sided with the president on the issues. A poll from Yale University shows that the majority of Americans believe that climate change is a problem while a small fraction does not believe so. Optimistically, the ratio is currently 5 to 1, in which most people are informed on the issue and recognized it is a problem. Because of this, it is also important to inform the small fraction of the people on the problem of climate change and unite them to make a better future for the next generation.

[Image Attribute: Michael Vadon]
Disclaimer: The views and opinions expressed in this article are those of the author and/or student and do not necessarily reflect the official policy or position of United 4 Social Change Inc., its board members, or officers.
Tags:Climate Changeenvironmenttrump 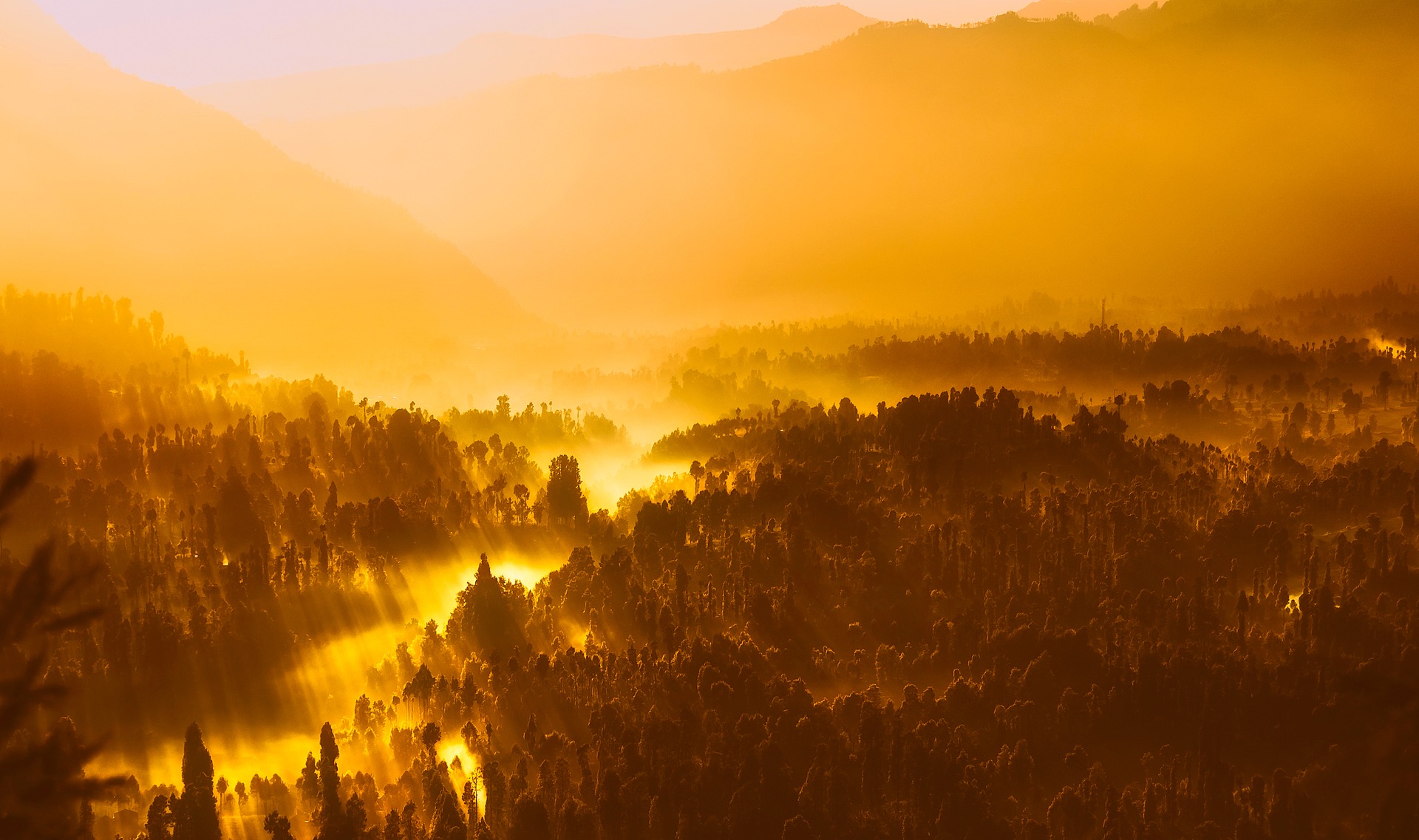