A Critical Moment For Coronavirus And Climate Change

The coronavirus pandemic is undoubtedly a pressing public health crisis, but it is not the only urgent global issue. Climate change has been impacting the globe for decades, and as its effects continue to worsen each year, the world is quickly running out of time to deal with it. While the world suddenly went into lockdown in hopes of stopping the spread of the virus, which still wasn’t early enough, countries are still lagging in their response to climate change. When comparing how the world reacts to a pandemic and climate change, it reveals similarities between them.

At the beginning of 2020, the virus was invisible to most. Learning that there was a deadly illness thousands of miles away was not a major concern for Americans until people in the United States started contracting it and dying. Like a virus, climate change seems invisible and distant, but its effects are real. Though we may not see the virus in an infected person if they are asymptomatic or directly witness carbon dioxide emissions contributing to global warming, that does not mean the issues are non-existent.

We should use the pandemic as an example of how dealing with a problem too late can have devastating global impacts. Governments should recognize the weaknesses of the delayed response to the virus, and realize that climate change will also cause global destruction if it is not dealt with immediately. Although the coronavirus pandemic has helped lead to a temporary decrease in carbon dioxide emissions, the world must continue to take widespread action to prevent the worst effects of climate change.

Coronavirus has reduced the amount of CO2 emissions throughout the world, making this year one of the largest carbon reductions ever recorded. One study estimates that on April 7, emissions decreased by 17%, which was the largest decrease from any other day for the first four months of 2020. In comparison, during the Great Recession in 2009, emissions fell by only 1.5%. The amount of CO2 released from aviation decreased by 10 million metric tons when compared to the same time last year. Traffic congestion in cities throughout the world has decreased as well. Because people were traveling less and factories closed during lockdown, the environment benefited through a decrease in carbon dioxide emissions. According to Rob Jackson, an earth scientist at Stanford University, global emissions could drop by 4%-7% this year, depending on how long lockdown policies remain in place. These reductions are valuable, but they are not enough to have a significant impact on the climate crisis.

This year’s projected decrease in emissions is still below the 7.6% annual reduction goal set by the United Nations (UN). Despite the dramatic decline, it is likely that the average carbon dioxide concentration will increase this year, and that only when emissions decrease by nearly 25% will carbon dioxide levels in the atmosphere begin to decline. These recent reductions display that, while change is possible, the fight against the effects of climate change is far from over.

Research has found that the globe has warmed by about 1.6℉ since 1880, air carbon dioxide levels are the highest they’ve been in thousands of years at 414 parts per million, sea levels are rising at a rate of 3.3 mm per year, and ice sheets in both Antarctica and Greenland are losing mass annually. Record heat, rising sea levels, and loss of ice are caused by the release of greenhouse gases brought on by the burning of fossil fuels such as coal and oil. According to the United Nations Environment Programme (UNEP), dramatic changes in climate can increase the amount and severity of droughts, floods, wildfires, hurricanes, and winter storms. Now, the climate crisis will continue to worsen despite the decrease in emissions caused by lockdown.

As the globe focuses on combating and recovering from the coronavirus, the climate crisis cannot be neglected. International meetings to address climate change have, rightfully, been postponed due to social distancing. World leaders planned to attend the COP 26 climate talks in November, which was predicted to be one of the most significant climate summits since the 2015 Paris Agreement. Now, that summit has been delayed until November 2021. Other international negotiations have been delayed until 2021 as well, such as the World Conservation Congress and the Convention on Biological Diversity. Although talks have been delayed, fighting climate change should not stop. Instead of losing focus on the climate crisis, we can use the rebuilding process as an opportunity to implement green initiatives. As the world recovers from a pandemic, governments should consider green recovery measures in order to meet UN climate goals.

Though the pandemic has reduced carbon dioxide emissions, lockdowns are not a permanent solution because of the extreme effects on the economy. But like the pandemic, climate change requires a global effort in order to bring about widespread change. Countries across the world, particularly the United States, must commit to reducing emissions by investing in green energy and infrastructure. With estimates that countries around the world could spend around $20 trillion to recover from COVID-19, how that money is invested could provide sustainable solutions to climate change. By implementing green policies, countries can rebuild their economies while providing sustainable jobs, which could eventually lead to greener economies and businesses.

Like the pandemic, the longer the world waits to address climate change, the worse it will become. If we keep delaying efforts to prevent the worsening of climate change, it will be harder each year to combat it, and it will eventually become impossible to stop its effects. But coronavirus displays that widespread, global action is possible, and it provides the opportunity for the world to implement green policies. Climate change is not slowing down, and this pandemic could present the turning point the world needs to address it.

Disclaimer: The views and opinions expressed in this article are those of the author and/or student and do not necessarily reflect the official policy or position of United 4 Social Change Inc., its board members, or officers.
Tags:Climate ChangeCoronaCoronavirusCOVID-19environmentpandemic

Why We Shouldn't Use Cigars To Celebrate Graduation 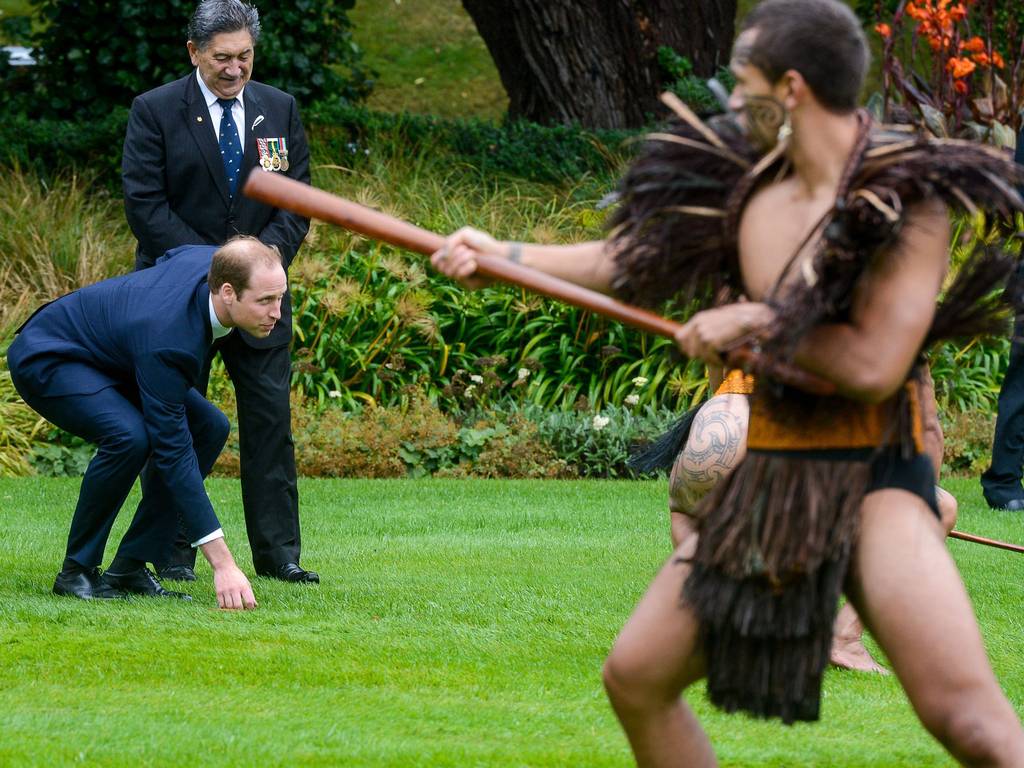