Home›Culture›An Abundance of Elsas: The Lack of POC in Media
CultureEqualityRace

Once Upon a Time

My number one dislike of my appearance when I was younger: my glasses. Number two: my skin color. Where there was a pleasant olive skin tone, representative of a Cuban and Nicaraguan background, I only saw ‘Not White’. Halloweens was a bittersweet holiday. My sister, with her pale peach skin, made the most adorable Snow White. I, in my purple and green ensemble, looked like a pitiful attempt at Ariel. Of course, I got over it pretty quickly and had an enjoyable night, etc. But, the point remains the same. The lack of people of color in all aspects of the media greatly affects how the younger demographic see themselves.

Token characters (see: Cho Chang and Dean Thomas from Harry Potter) are not as progressive as people think they are. Many times, unfortunately, they’re verging on racist.

To expand on Cho Chang: she’s a Chinese character…yet her name is comprised of two Korean last names. Nice.
Only about 6-7% of children’s books published last year alone had a POC protagonist. A shocking number considering how America is praised for its wonderful variety of races and ethnicities. The biggest, most widespread culprit, however, is a franchise large and wealthy enough to be able to make up for this injustice if they so desired.

Disney is notorious for almost always creating Caucasian protagonists. Indeed, they spend more time coming up with excuses for their lack of diversity rather than facilitating representation. Yes, their movies have become increasingly more poignant and powerful, but the lack of non-white bread characters is, to put it bluntly, gross. Not to mention constantly making princesses slim, graceful, and looking uncannily identical. But that’s a story for another time.
Another problem lies with those that rather fiercely defending movies like Frozen and its loose tie to the Sámi culture than open their eyes to the reality. The reality that rounded, dynamic POC characters are greatly lacking in big franchises. And really, Frozen, is set in a fantasy world. If someone can manipulate ice, I’m pretty sure the characters could’ve been POC’s. It’s cringe-worthy to read comments on the internet of people saying ‘it wouldn’t be historically accurate to have POC’s in Frozen or Brave, they would’ve been slaves and servants blah blah blah.’

Again, ICE POWERS. But I digress.

When POC’s are introduced, Disney is met with applause for its ‘huge step forward’ rather than the phrase ‘it’s about time.’ Since Snow White’s release in 1937, there have been a total of nine POC protagonists (none of which have been of Hispanic descent, a great personal annoyance.) Once Disney felt a race was adequately represented, however, they focused their time and effort on their billionth white princess. As expected.

Disney is only the top of the barrel, but because of its young target audience, their lack of authentic POC representation is even more detrimental. Which characters are these little girls and boys supposed to identify with when they only see white skin as far as the eye can see? How many more stories of kids saying they don’t feel beautiful because they don’t see themselves portrayed as heros and heroines in these movies are we going to have to hear? Listing off Tiana and Pocahontas as feeble attempts to defend Disney will not stand any longer. Tiana’s portrayed as a frog the majority of the movie and Pocahontas’s story is warped and twisted into a love triangle with a possessive father. While these movies do portray strong female leads, Disney’s attempt at ethnic inclusion is stereotypical at best and flat-out racist at worst. Luckily, many fans are outraged by this and express it eloquently on the social media platform, Tumblr. Tumblr user, raptorific, commented:

When You Wish Upon a Star (aka spread the word)

The solution is far simpler than people believe: write more positive POC characters. Write them as fleshed out, capable, positive role models. Write them without delving into harmful stereotypes. Write them with pride. Write them with the knowledge that millions of little kids will read or watch these stories with a sense of wonder as they find someone to look up to.

Write so their least favorite thing about their appearance will be the glasses that dig into the bridge of their nose, not the color of their skin.

Disclaimer: The views and opinions expressed in this article are those of the author and/or student and do not necessarily reflect the official policy or position of United 4 Social Change Inc., its board members, or officers.
Tags:childrenEqualityMediapop cultureracism

No, Disabled People are Not Your Daily Dose of Inspiration

Nicole Martinez is 17 years old and a recent graduate at TERRA Environmental Research Institute where she has spent the last four years developing a passion for writing and social activism, which began through her volunteer work at the Miami Children's Hospital Bone Marrow Transplant Unit with the community service group, Knots of Hope. Nicole will be attending Brown University this fall where she hopes to work closely with the school's LGBTQ Center, the Sarah Doyle Women's Center, and the Latin American Student Organization in order to spread awareness about the circumstances which are still currently impeding true equality for many of these respective groups. As someone from Cuban and Nicaraguan descent, she also wishes to join of Brown's Latino Student Programs. 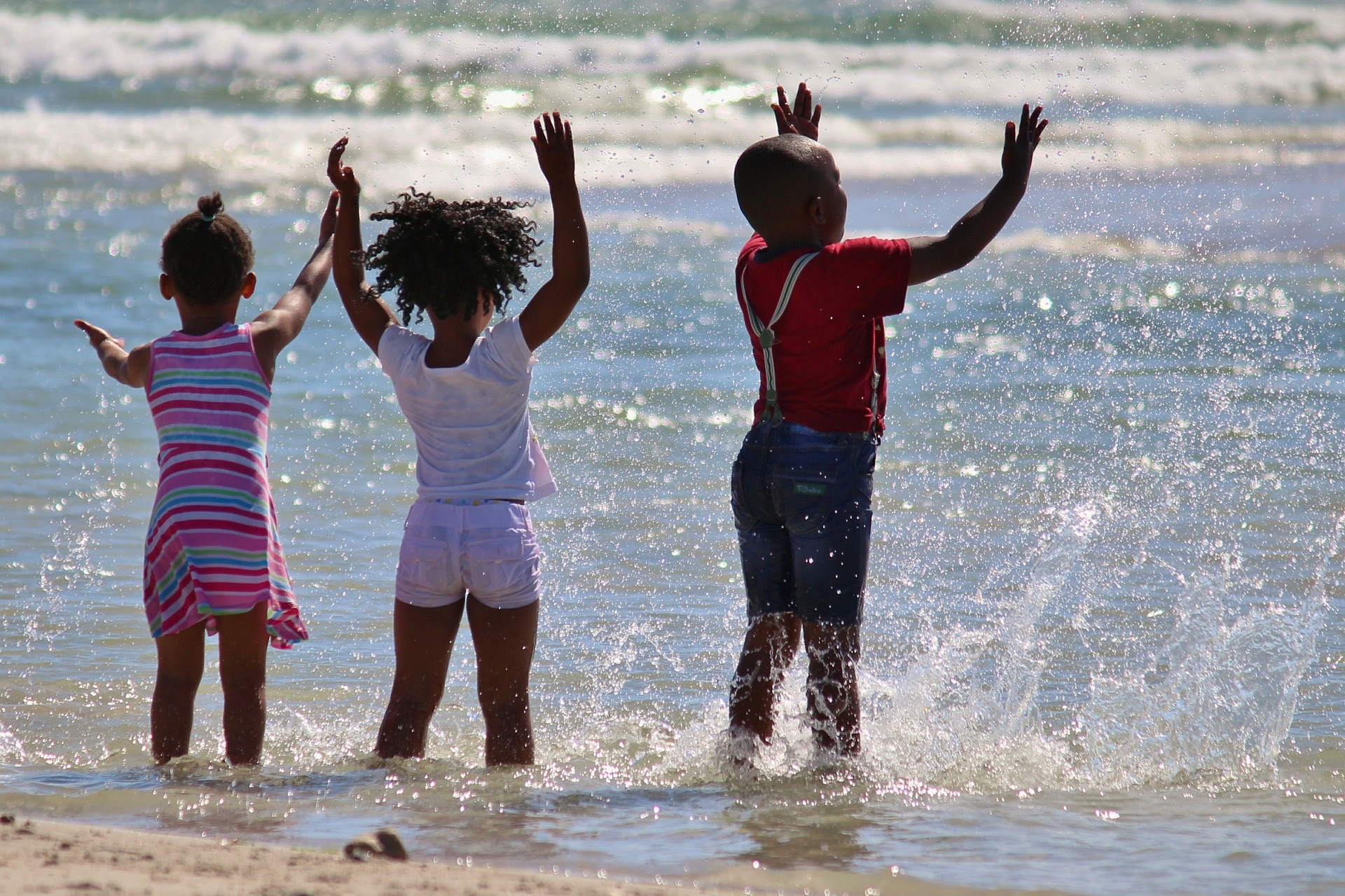 Colorism in The Black Community: The Problem That Doesn’t Get Addressed