Transgender people should be protected by the justice system instead of being seen as a threat. The crimes against transgender people need to be recognized more and there needs to be helpful assistance to help stop the ongoing violence.

Each Month Covers A Death

Disclaimer: The views and opinions expressed in this article are those of the author and/or student and do not necessarily reflect the official policy or position of United 4 Social Change Inc., its board members, or officers.
Tags:anti-transAnti-Violence Programsfreedomidentityjustice systemLGBTLGBTQ+murdersMya HallNational Black Trans Advocacy CoalitionpolicetransgenderTransgender Law Centertransgender rightsviolencevulnerable

My name is Taylor Davis I'm 18 years old from Brooklyn,NY raised by my mother and have one older sister also a little step sister. 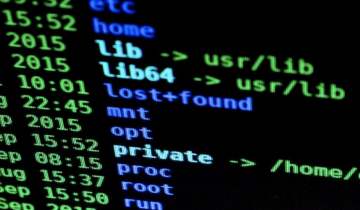